Breaking News
University Hospitals Opens Fourth Food for Life Market
How have changes in anemia care affected patients with kidney failure?
Study shines light on longevity of COVID-19 immune response
How fast-growing algae could enhance growth of food crops
How a cognitive bias is blocking the rise of electric cars
Fly researchers find another layer to the code of life
New laboratory-wide organization advances the development of fusion energy science at PPPL
Medication treatment of pediatric psychiatric disorders reduces the later onset of substance use problems
California Condor Chick Hatches on Live “Condor Cam”
Talking about sexual consent and expectations can improve relationships and wellbeing
20 May, 2022
Skip to content 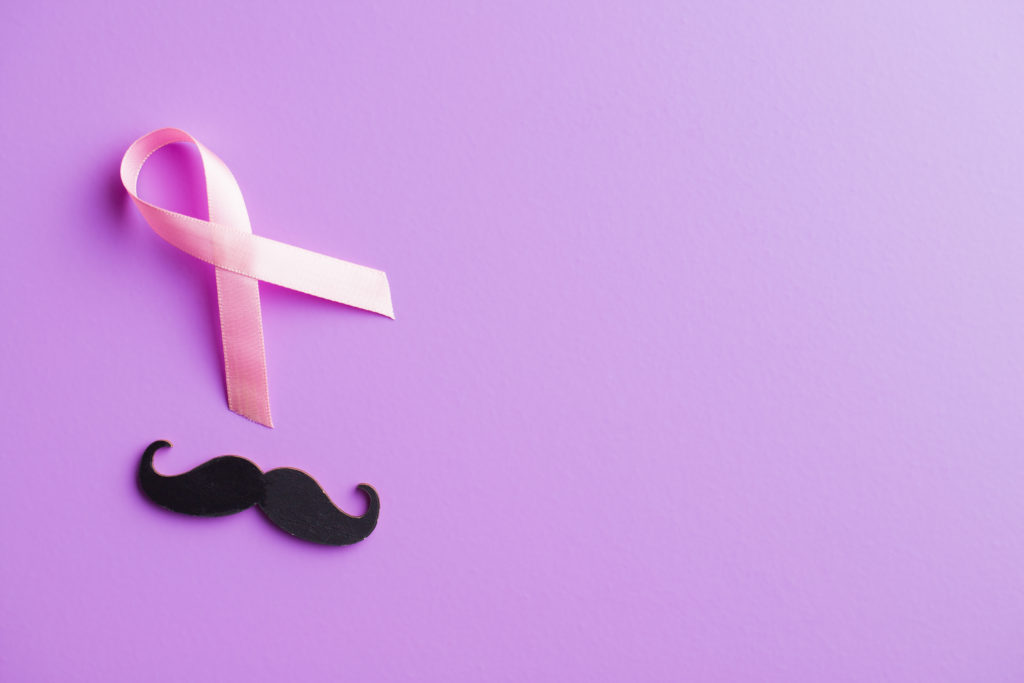 LOS ANGELES — A new study published in Lancet Oncology reveals that the internet popularity of health awareness campaigns may not always translate into a greater interest in related health behaviors.

Researchers at the Keck School of Medicine of USC compared Pinktober and Movember, two monthlong cancer outreach campaigns with similar online popularity based on six years of search traffic data. They analyzed patterns of Google Trends search data for specific keywords associated with each campaign and the health behaviors that should result from increased awareness. For example, the Pinktober keywords included “Pinktober,” “Breast Cancer” and “Mammography,” while Movember keywords included terms like “Movember,” “Mustaches,” and “PSA Test OR PSA.”

The researchers found that while the peaks in breast cancer related web searches corresponded with peaks for the Pinktober campaign throughout October, the volume of web-searches for prostate cancer did not appear to be influenced by the timing of the “Movember” campaign in November.

“Between the pink ribbons and mustaches, both these campaigns have very visual elements that can reinforce their online visibility,” says Giovanni Cacciamani, MD, assistant professor of research urology at the Keck School and principal investigator of the study. “However, a successful health awareness campaign will need to go beyond reach and virality to ensure that the public understands the call to action.”

Cacciamani emphasized that the data does not necessarily reflect poorly on the Movember movement, which encourages men to grow out their mustaches in November to raise awareness for men’s health issues like prostate and testicular cancers, mental health and suicide prevention. Since its founding in 2003, the campaign has raised more than $700 million in funding.

The varied effectiveness of the two campaigns may be attributed to the target audience. The Pinktober campaign to raise awareness for breast cancer and the need for regular screening is targeted to women, who may be more likely to turn to the internet for health information. In contrast, Movember is most popular among younger to middle-aged men and lends itself to social media mustache selfies, while prostate cancer primarily affects a generation of men who may not be as active on these platforms.

Another possible explanation for the differences in search traffic could be that in 2012, the United States Preventive Services Task Force (USPSTF) recommended against routine prostate-specific antigen testing for prostate cancer. Although the USPSTF has since updated their guidelines to encourage men ages 55-69 to speak to their doctor about the frequency of screening, Movember has seen a decrease in registered participants and donations since 2012.

Cacciamani and his team continue to analyze Google traffic for insights into how patients use the internet to obtain health care information.

“The pernicious trap of fake news is always around the corner,” says Inderbir S. Gill, MD, chair and Distinguished Professor of Urology in the Catherine & Joseph Aresty Department of Urology and executive director of USC Urology. Gill is also the senior author of the study. “Understanding patients’ internet search patterns can help the medical community combat misinformation and encourage healthier habits,” concluded Gill, who is also the Shirley and Donald Skinner Chair in Urologic Cancer Surgery at the Keck School.

About the Keck School of Medicine of USC

Founded in 1885, the Keck School of Medicine of USC is among the nation’s leaders in innovative patient care, scientific discovery, education and community service. The school has more than 1,850 full-time faculty members and voluntary faculty numbering more than 2,400 physicians. These faculty direct the education of approximately 800 medical students and 1,000 students pursuing graduate and postgraduate degrees. The school trains more than 900 resident physicians in more than 50 specialty or subspecialty programs and is the largest educator of physicians practicing in Southern California. Keck School faculty also lead research and education within 26 research-oriented basic science and clinical departments, and 17 research institutes across USC’s Health Sciences Campus.

The Keck School was ranked No. 30 in research in the 2020 U.S. News & World Report “Best Graduate Schools” rankings.

How have changes in anemia care affected patients with kidney failure?

How fast-growing algae could enhance growth of food crops