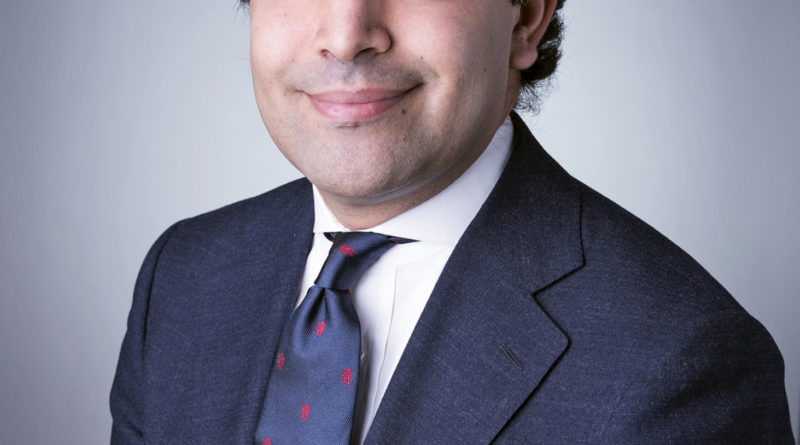 Iran’s top security and intelligence commander, Gen. Qassem Soleimani, was killed early this morning in a drone strike that was authorized by President Donald Trump. Critics of the president’s Iran policy fear the strike will lead to an escalation that could have drastic consequences throughout the Middle East, but supporters say the attack was justified.

IU Bloomington experts are available to comment on Soleimani’s influence in the Middle East and the potential for Iranian retaliation. For more information, contact Marah Yankey, Indiana University, at 812-856-1442 or mqharbis@iu.edu.

Former Ambassador of Iraq Feisal Istrabadi is the founding director of the Indiana University Center for the Study of the Middle East, a Title VI National Resource Center. He is also professor of the practice of international law and diplomacy in the Maurer School of Law and the Hamilton Lugar School of Global and International Studies. He focuses his research on the processes of building legal and political institutions in countries in transition from dictatorship to democracy.