From the Manhattan Project to the dawn of supercomputing to meeting the current demands of modern and open science and providing equitable access to the Department of Energy (DOE) research results, DOE’s Office of Scientific and Technical Information (OSTI) has a remarkable history that parallels that of DOE itself. This year, OSTI is celebrating its 75th anniversary of collecting, preserving, and disseminating the results of DOE-funded research and development.

President Franklin D. Roosevelt was already thinking about how to use the science behind the Manhattan Project for peaceful purposes when he asked his science advisor Vannevar Bush to answer key questions about this transition. Bush’s response, captured in the famous “Science, The Endless Frontier” report, rings as true today as it did then: “(T)he Federal Government should accept new responsibilities for promoting the creation of new scientific knowledge and the development of scientific talent in our youth.”

This vision provided the genesis for a repository that would provide public access to the knowledge and advances stemming from the Manhattan Project and related efforts. These efforts would later become the Department of Energy.

In 1947, Congress established DOE’s early predecessor, the Atomic Energy Commission (AEC). The enabling legislation for AEC specifically called for establishing a central source of unclassified research information and disseminating it broadly to the public. That role marked the establishment of OSTI, then known as the Technical Information Division. AEC became the Energy Research and Development Administration in 1974 and then DOE in 1977. Their related legislation also contained this similar mandate for public access to our research results.

Imagine the changes in technologies and processes – over its 75-year history – that OSTI has used to provide the public and scientific communities with DOE’s R&D results. Originally, OSTI distributed massive paper and microfiche copies to university and scientific libraries around the country and even the world. Since the early adoption of internet-based dissemination in the mid-1990s, OSTI has been providing virtual access to ever-growing data produced with DOE funding. Today, OSTI provides public access to more than 3 million documents and other items.

OSTI continues to invent or improve new and better ways to enable new levels of discovery and access. This is allowing DOE data to reach millions of Americans. In 2015, OSTI implemented new White House public access requirements, resulting in free access to more than 160,000 DOE-funded journal articles and accepted manuscripts.

Collaboration and partnering are essential to OSTI’s success in collecting and disseminating DOE R&D results.  These include partnerships within DOE — such as our national labs and grantee institutions — with other federal science agencies, academia, professional societies and publishers, and international partners. Working with these partners, OSTI will play a key role in helping DOE meet new White House guidance for “Ensuring Free, Immediate, and Equitable Access to Federally Funded Research.”

Because OSTI is a DOE-wide service that formally “lives” in the Office of Science, our leadership team and I are especially proud to honor OSTI on this 75th anniversary milestone. DOE and the public greatly appreciate the dedication and service of both current and former OSTI employees. 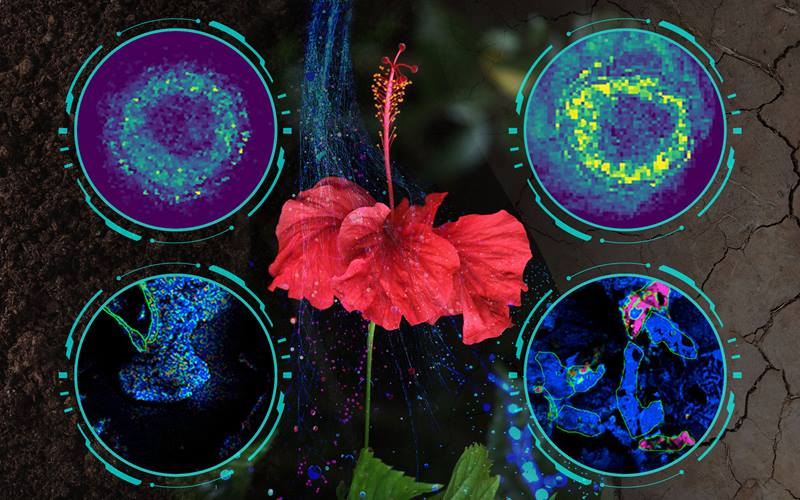 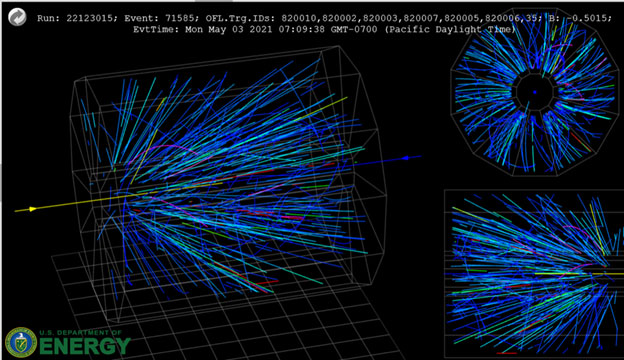 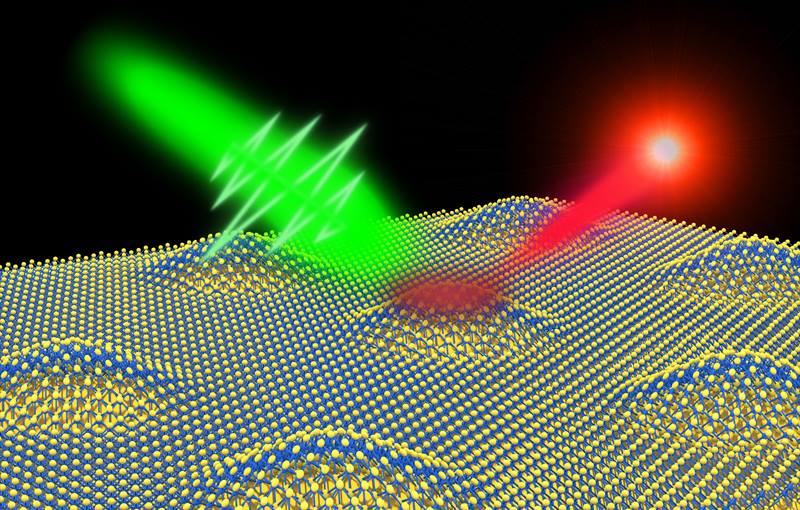