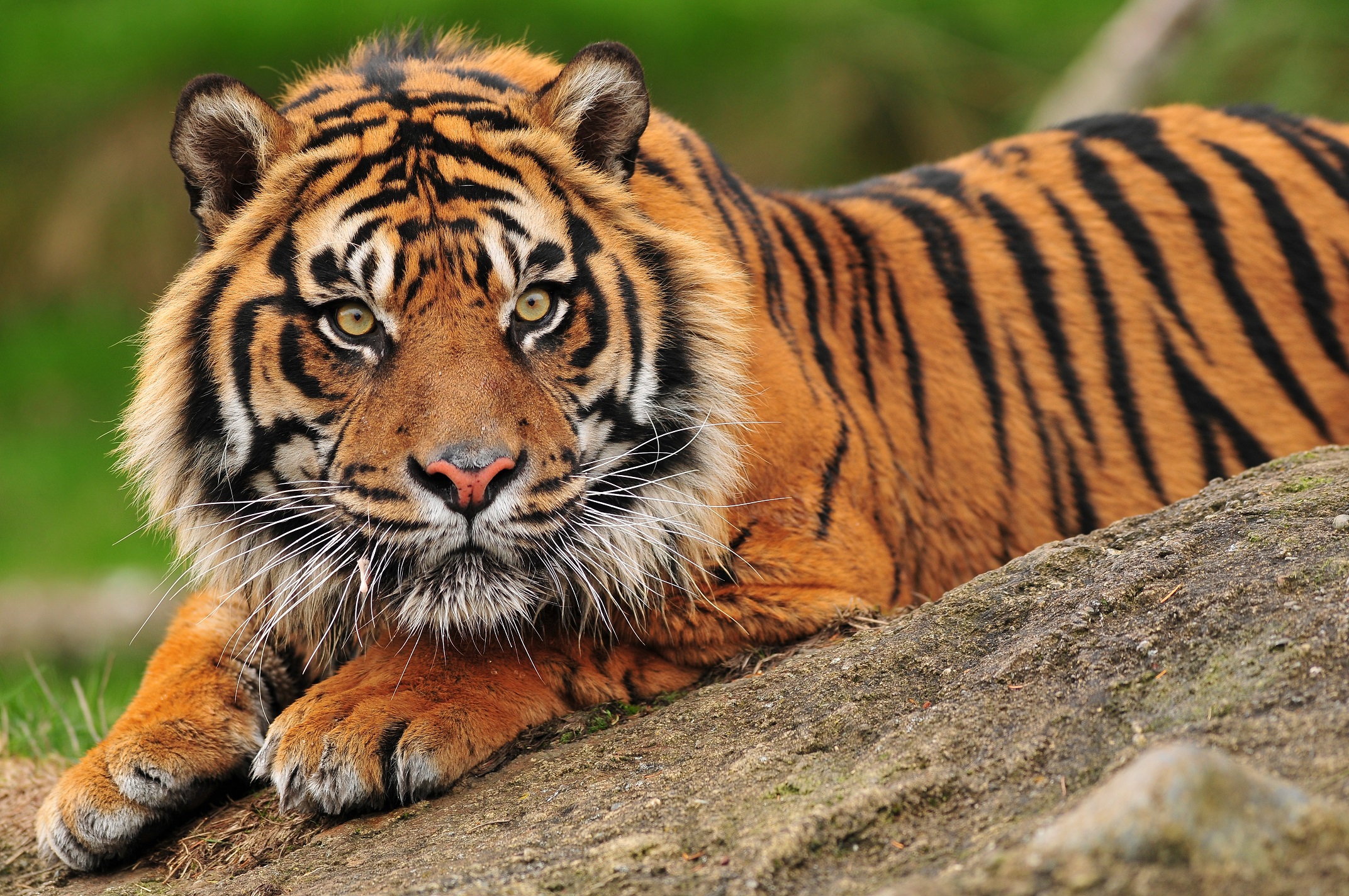 A pilot study undertaken by researchers from the University of South Australia at Adelaide Zoo, has developed a new way to undertake basic health checks of exotic wildlife using a digital camera, saving them the stress of an anaesthetic.

Filming animals using a high-resolution digital camera installed on a tripod could offer another way for veterinarians to take an animal’s pulse or check its breathing rate.

In the UniSA study, nine species of Adelaide Zoo’s animals were filmed for three minutes, up to 40 metres away, picking up tiny movements in the chest cavity that indicate heart and breathing rates.

UniSA Professor Javaan Chahl, a remote sensing engineer and one of the study leads, says the experiment recorded heart and breathing signal from all the animals.

“The study was done without any physical contact with the animals and without disrupting their daily routine,” Prof Chahl says.

“We showed through this experiment that digital cameras can successfully extract cardiopulmonary signals from the animals in a zoo setting. The technique needs refining and more validation, but it demonstrates that wild animals can be remotely monitored for signs of poor health, allowing for earlier detection of illness and fewer unconscious trips to the vet,” Prof Chahl says.

Adelaide Zoo’s veterinarian, Dr Ian Smith, congratulated the researchers. “The study so far looks very promising as a useful tool for monitoring animals both in a zoo setting but also in open range and wild settings.”

“We look forward to hearing how the researchers get on with validating and refining their technique,” Dr Smith says.

A paper about the pilot study has been published in Sensors. For a copy and more details, please contact candy.gibson@unisa.edu.au

A video explaining the study is available at: https://youtu.be/Avnw-gTLL60

UniSA and Middle Technical University researcher Dr Ali Al-Naji and UniSA PhD student Yiting Tao were key researchers in the study, which was directed by Prof Javaan Chahl, who has a joint appointment with the Defence Science and Technology Group. Dr Ian Smith, Senior Veterinarian for Zoos SA, was also part of the pilot study.

Additional footage (large files) of the experiments is available on request. Please contact candy.gibson@unisa.edu.au if you would like these.