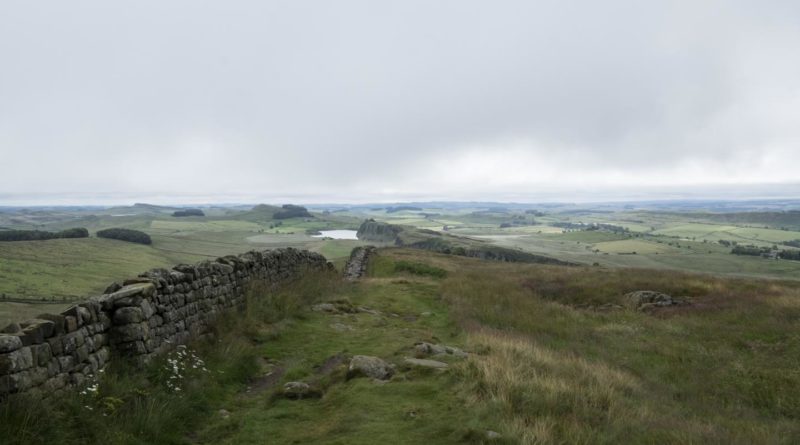 Humans had caused significant landcover change on Earth up to 4000 years earlier than previously thought, University of Queensland researchers have found.

The School of Social Sciences’ Dr Andrea Kay said some scientists defined the Anthropocene as starting in the 20th century, but the new research showed human-induced landcover change was globally extensive by 2000BC.

The Anthropocene – the current geological age – is viewed as the period in which human activity has been the dominant influence on Earth’s climate and the environment.

“The activities of farmers, pastoralists and hunter-gatherers had significantly changed the planet four milennia ago,” Dr Kay said.

The ArchaeoGLOBE project used an online survey to gather land-use estimates over the past 10,000 years from archaeologists with regional expertise.

“The modern rate and scale of anthropogenic global change is far greater than those of the deep past, but the long-term cumulative changes that early food producers wrought on Earth are greater than many people realise,” Dr Kay said.

“Even small-scale, shifting agriculture can cause significant change when considered at large scales and over long time-periods.”

Another researcher on the team, Dr Alison Crowther, said the study could help plan for future climate scenarios.

“This research and the collaborative approach we used means we can better understand early land use as a driver of long-term global environmental changes across the Earth’s system,” Dr Crowther said.

This part of information is sourced from https://www.eurekalert.org/pub_releases/2019-08/uoq-hwc082819.php