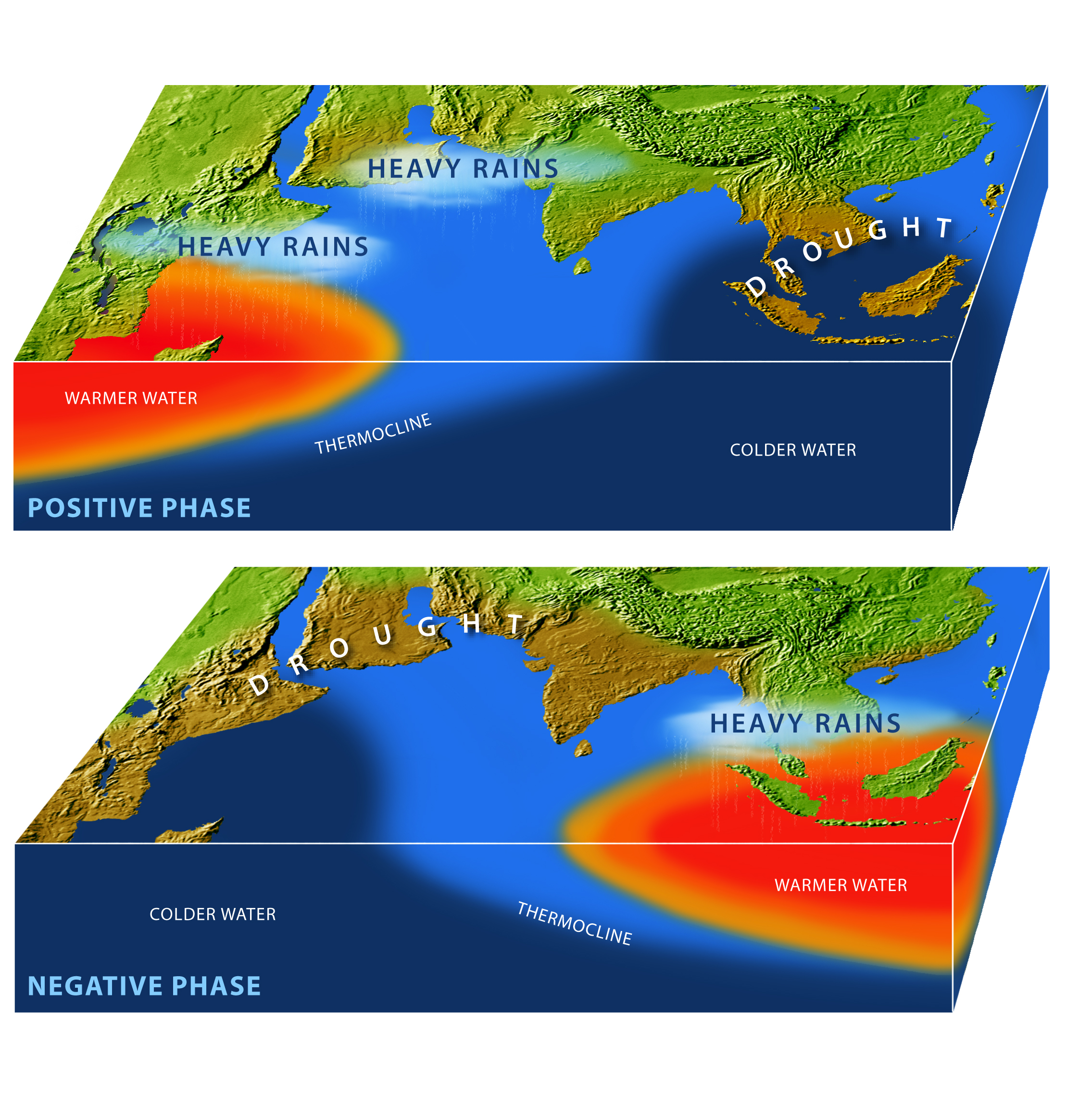 MADISON, Wis. — When El Nino approaches, driven by warm Pacific Ocean waters, we’ve come to expect both drenching seasonal rains in the southern U.S. and drought in the Amazon. Those opposite extremes have huge effects on society and are increasingly predictable thanks to decades of weather data.

Soon, University of Wisconsin–Madison ecologist Ben Zuckerberg thinks we’ll be able to pull off the same forecasting feat for bird migrations and wildlife populations. That’s because just as those recurring changes in climate have predictable consequences for humans, they also have predictable effects on plants and animals.

For instance, ecological predictions could help us prepare for diseases in crops or population crashes in endangered species. Good forecasting could tell us where conservation measures are needed most in the coming year or decade.

With a team of scientists, Zuckerberg published a paper March 5 in the journal Trends in Ecology and Evolution describing how species and ecosystems respond to the opposite extremes of climate across continents, induced by patterns such as El Nino. The team coined a name for these large-scale, opposing ecological outcomes, such as famine on one continent and a feast on another, dubbing them “ecological dipoles.”

“Plant and animal populations respond to climate at continental scales,” says Zuckerberg, who is leading an interdisciplinary team looking to unearth evidence of this global climate-ecology link. “Going forward, we want to know how do we observe this connection? How do we measure it? How do we track how these dynamics are changing?”

He and his team believe that a recent revolution in ecological data makes this possible. With the rise of citizen science, hundreds of thousands of global volunteers have been collecting quality data about the world around them. And the National Science Foundation has begun setting up ecological stations nationwide that mirror the ubiquitous weather stations we rely on for constant data collection.

“We are beginning that revolution right now in ecology where we are able to collect data at a scale that matches what climatologists have been able to use,” says Zuckerberg. “Having data that’s been collected over continental scales, in real time, and that spans decades is really what you need to analyze the regularity and changes in both climate and ecological dipoles.”

The idea that climate affects ecosystems across big expanses is not entirely new. It’s been clear for decades that plant and animal behavior can be synchronized across a region. One classic example is acorn production. In certain years, all the oak trees in an area will produce huge amounts of acorns, which in turn leads to population booms in squirrels and other animals. Most likely, climate helps organize this collective response. Better data will make it easier to spot these kinds of patterns across the globe.

Understanding this climate-ecology connection is more urgent than ever as Earth rapidly warms and its climate changes, says Zuckerberg. It’s not clear how climate change will affect patterns like El Nino or the plants and animals that respond to those patterns. Getting a handle on how predictable climate extremes affect ecosystems will help researchers respond to changes as they arise.

Now with their theory laid out, Zuckerberg’s team is beginning the first project to formally test the ecological dipole idea. They will use citizen science data to track deviations in normal bird migrations and the boom-and-bust cycle of seed production to try to identify a link back to climate across the entire continent.

For Zuckerberg, the fun comes from wrapping his head around this modern-day butterfly effect.

“Shifts in the climate system that can influence these ecological processes originate halfway across the world,” he says. “And I love thinking about how these connections are going to change over time. It’s really fascinating.”