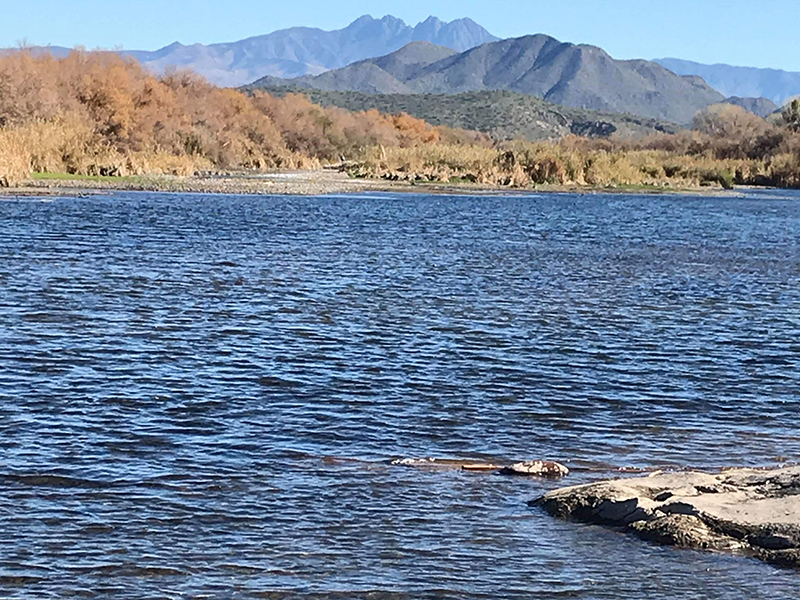 May 18, 2020 – Irrigation, a common farming practice, is several thousand of years old. A group called the Hohokam lived 600-1600 years ago in the Lower Salt valley in Arizona and were well-known for their irrigation engineering. The Soil Science Society of America’s (SSSA) May 15th Soils Matter blog explores how the salty irrigation water played a role in the civilizations ultimate fate.

According to blogger Henry Short, “The Hohokam created the greatest series of canals in the prehistoric Americas north of Peru. Archaeological and soil science studies tell us that the Hohokam were able to build more than 1,500 kilometers of canals.”

Unfortunately for the Hohokam, their irrigation water from the Salt River was very salty. Salt accumulation on farm fields reduces the chance of growing healthy crops. Soil salinity is a problem that even modern-day farmers must overcome.

When the Hohkam first started farming in the river valley, they could succeed. But over time, the accumulation of salt harmed the soil. The Hohokam eventually left the Lower Salt River valley.

“Today’s crops can be grown in the Lover Salt River valley because of improved irrigation techniques,” explains Short. “Salt River flood waters are stored in a series of reservoirs. Water for irrigation is efficiently delivered as needed. In addition, fields have been leveled, and drainage systems help move the leached salts through the soil and away from the crop root zone.”

“Agricultural engineers continue to develop solutions to the problems of soil salinity, as we try to improve our re-use and recycle of limited water supplies,” says Short. 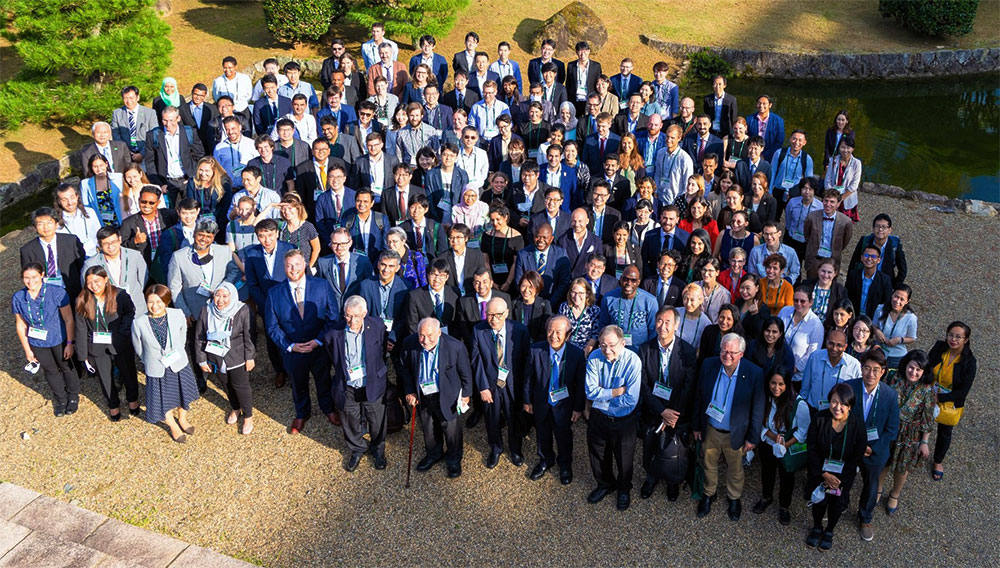