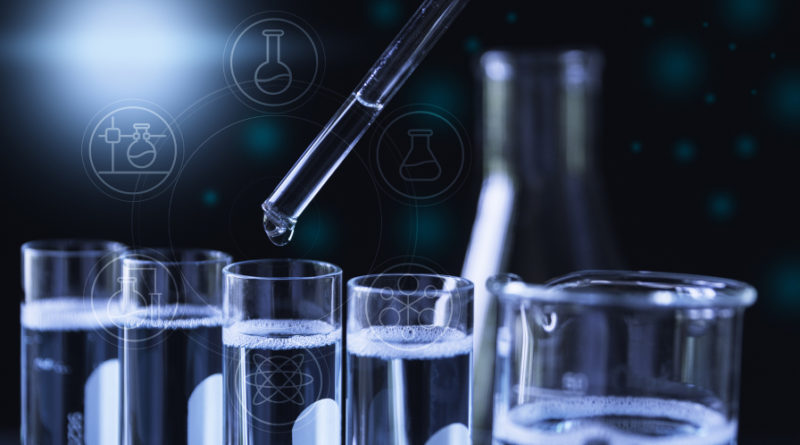 The biopharmaceutical industry is in a period of transition. Medicine is becoming more precise, ROI for traditional drug development is drifting downward and pricing models are attracting scrutiny from regulators and consumers.

Much of the sector’s current path is simply not sustainable for large swaths of the industry, according to panelists at the recent Managing and Investing in Biotechnology and Health Care event moderated by Darden professor, physician and incoming UVA Health System Acting Chief Medical Officer Paul Matherne (EMBA ’10) at the University of Virginia Darden School of Business.

Celgene Director of Field Medical Affairs Catherine C. Williams (EMBA ’12), who also holds a master’s in public health, said the pharmaceutical industry increasingly operates in a space where “many of the big market wins for common illnesses are gone” and there has been a general shift in focus to more targeted diseases.

As such, a sustainable future will require addressing what Williams described as “multiple inefficiencies in what we do in terms of drug development and discovery.” She noted, for instance, that currently about one in 10 medicines makes it out of clinical trials and into the marketplace.

To address that failure rate, among other roadblocks to market, Williams said there’s a move toward formalizing the process through which digital health is incorporated into the development process and increasing experimentation in technological innovation. She outlined approaches such as harnessing machine learning and real-world evidence to leverage the explosion of data available on potential patients, thereby leading to decreased drug development cycle times.

The age of mass disruption to legacy systems is not yet upon us, Williams said, but it’s coming, likely bringing improved efficiencies and decreased cost and complexity.

“We have to change what we do,” said Williams, adding that the goal for the drug industry must be to figure out how to “reduce costs and increase access but not disrupt the innovation engine.”

Large pharma companies have also repeatedly “shot themselves in the foot by doing things that have not been in the interest of patients,” Ratcliffe said, noting the dramatic rise in the cost of insulin, for instance.

“Those sorts of things have encouraged regulatory blowback,” Ratcliffe said.

Ratcliffe, who served in leadership positions in a number of life science companies before joining Sands Capital Ventures, said Sands has a strong interest in the diagnostics space and the new technologies that are increasingly showing the ability to determine drug efficacy at considerably earlier stage in the treatment process.

“Why are we so excited about it? Because it’s really the only way you are going to reduce costs when it comes to drugs,” said Ratcliffe. “A lot of technology — that is relatively cheap right now — should be able to figure out whether you are going to respond to a drug.”

Each year, Darden graduates enter the health care and biotech field, with eight graduates in the Class of 2019 taking jobs in the industry.