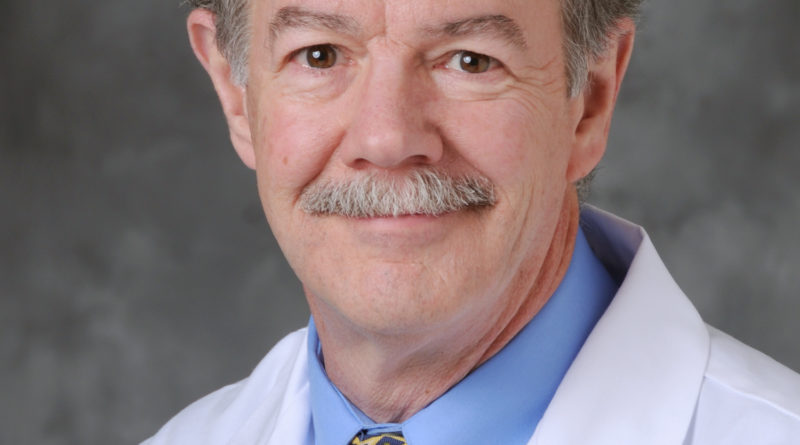 As winner of the challenge award, Mon4t was granted $75,000 to support research and clinical development of its smartphone application, EncephaLog.  EncephaLog, which is available for both Android and iOS devices, uses the smartphone’s integral sensors (accelerometers, gyroscopes, and touchscreen) to record and analyze patient data from a panel of neurological tests. This information is processed through machine-learning paradigms and large datasets to answer some practical clinical questions. The app has two versions – one for use in the clinic by the patient’s care team, and another version, with which patients can use their own smartphones to perform off-site evaluations.

In collaboration with Peter LeWitt, M.D., director of the Parkinson’s Disease and Movement Disorders Program at Henry Ford Hospital, Mon4t has defined a new test module in EncephaLog for further assessment of treatments used for patients with Parkinson’s disease.

“The newly-defined module for EncephaLog is a timed-tapping test, which helps in the calibration of deep brain stimulation (DBS), a surgical treatment for patients with Parkinson’s disease,” said Dr. LeWitt. “The new Montfort technology joins their gait analysis module for the recording of high-quality clinical data when patients are in their home environment. This development will help neurologists adjust DBS settings for optimizing ‘real world’ performance and can also help in improving clinic efficiency.”

Henry Ford Health System is one of the major U.S. centers for DBS therapy. With Montfort EncephaLog, timed tapping, gait recording, and other functions will gauge the impairment of movement, a core feature of Parkinson’s disease.

“In addition to the newly-developed tapping evaluation, patients will be able to use other existing testing modules within the EncephaLog app, which we believe will make the DBS programming process more accurate and informative for the patients’ care team,” said Ziv Yekutieli, Ph.D., co-founder and CEO of Mon4t.

To learn more about treatment for Parkinson’s disease or to request an appointment, visit henryford.com/MovementDisorders.