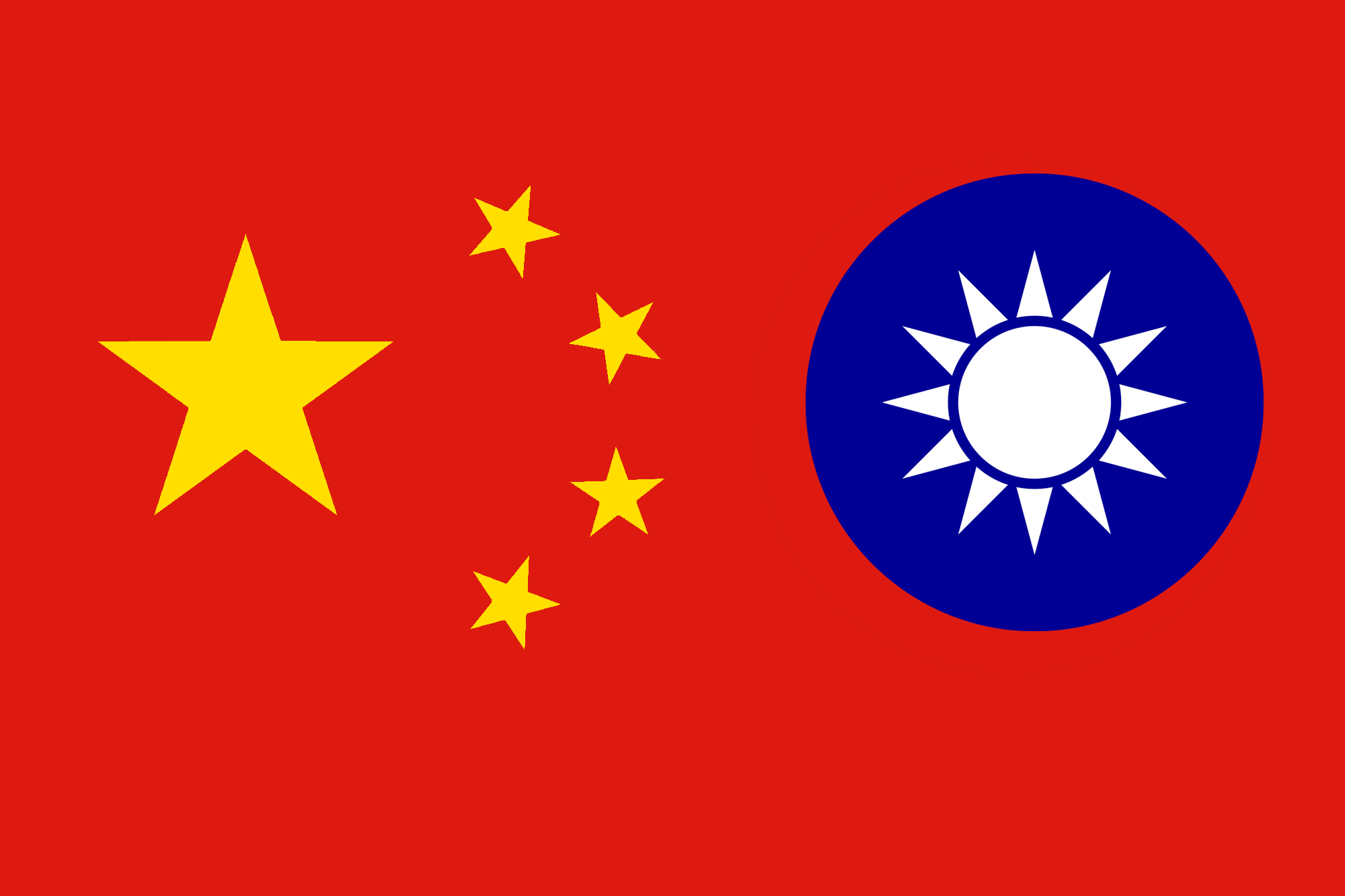 WASHINGTON (August 5, 2022)— On Friday China said it is canceling or suspending dialogue with the United States on a range of issues from climate change to military relations and anti-drug efforts in retaliation for a visit this week to Taiwan by U.S. House Speaker Nancy Pelosi. China’s announcement follows the use of military exercises that its been conducting just off Taiwan’s coasts that it says will run through Sunday.

In response to China’s reactions to Nancy Pelosi’s Taiwan trip he offered this analysis:

“The missile firings and other provocative military actions will play out in the coming days and possibly weeks along with other Chinese actions. The full scope of Chinese actions to show disapproval of the Speaker Pelosi visit may not be known for some time.

The Straits crisis of 1995-1995 emerged slowly and became a series of military provocations and actions along with some punishments of Taiwan that lasted off and on for nine months. It took many months for the US government to react publicly, and the US government took serious countermeasures only after very close consultations with Beijing and a following escalation of Chinese military pressures on Taiwan coincident with the Taiwan presidential election in 1996.It was at that time the two US aircraft carrier strike groups were sent to Taiwan.  Meanwhile, Congress had pushed hard for the Taiwan president’s visit that prompted the Chinese military demonstrations in 1995. Once the exercises started, Congress did and said nothing for months, failing to back up their seeming public support for Taiwan that led to the crisis.”

If you are looking for context on this matter or would like to speak with Professor Sutter anytime, please contact: