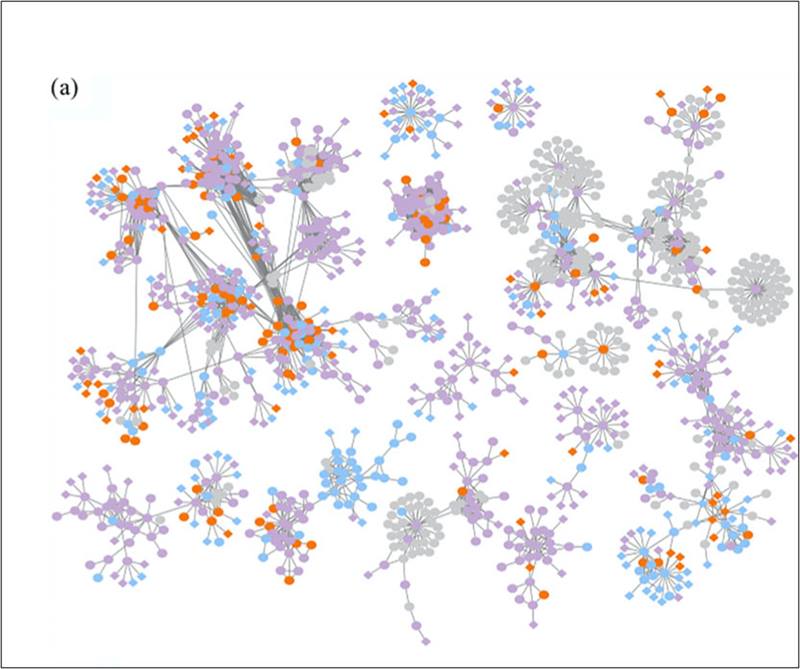 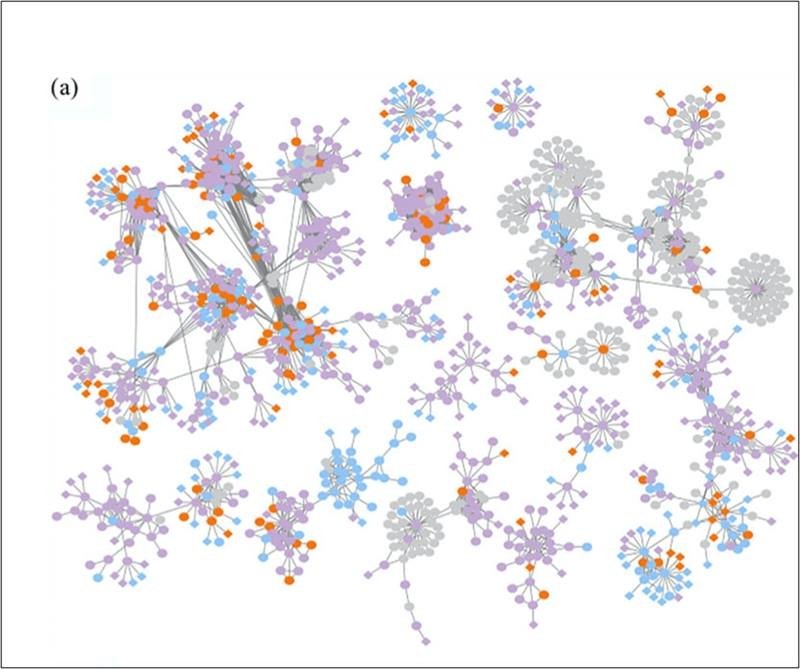 Climate change is shifting global precipitation patterns, bringing drought to some areas and increased rainfall to others. This study showed that soils with differing degrees of historical precipitation have different types of soil viruses. These findings are important because soil viruses influence soil ecology. For example, soil viruses control bacterial population levels and their functional activities in soil.

Soil viruses are abundant, but scientists have a poor understanding of how they respond to the environment and climate. This study addressed this gap by comparing the diversity, abundance, lifestyle, and metabolic potential of DNA viruses in three grassland soils with historical differences in average annual precipitation: low in eastern Washington, intermediate in Kansas, and high in Iowa. Bioinformatics analyses identified a total of 2,631 viral contigs, including 14 complete viral genomes from three deep metagenomes. The viruses were primarily bacteriophages targeting dominant bacterial taxa. The most significant differences among the three sampled locations were found in arid eastern Washington. Viral abundance in the low-precipitation Washington sample was significantly higher than in the other two locations. The diversity of viral and host bacteria was also higher in the Washington sample. The data also suggested that more infection cycles occur in the historically drier soil. Overall, the observed and predicted relationships between soil viruses and various biotic and abiotic variables can help predict viral responses to environmental change.

Funding was provided by the Department of Energy (DOE) Office of Science, Office of Biological and Environmental Research. The research is part of the DOE Scientific Focus Area, “Phenotypic response of the soil microbiome to environmental perturbations.” 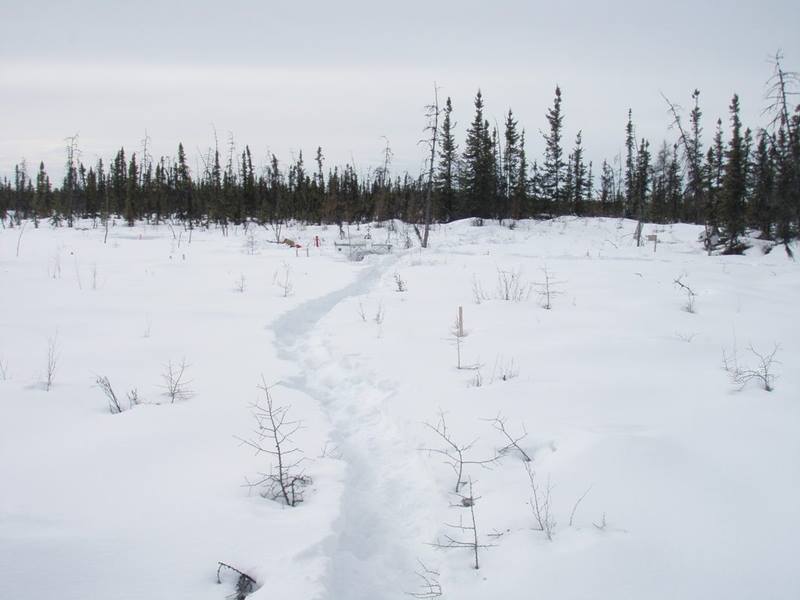 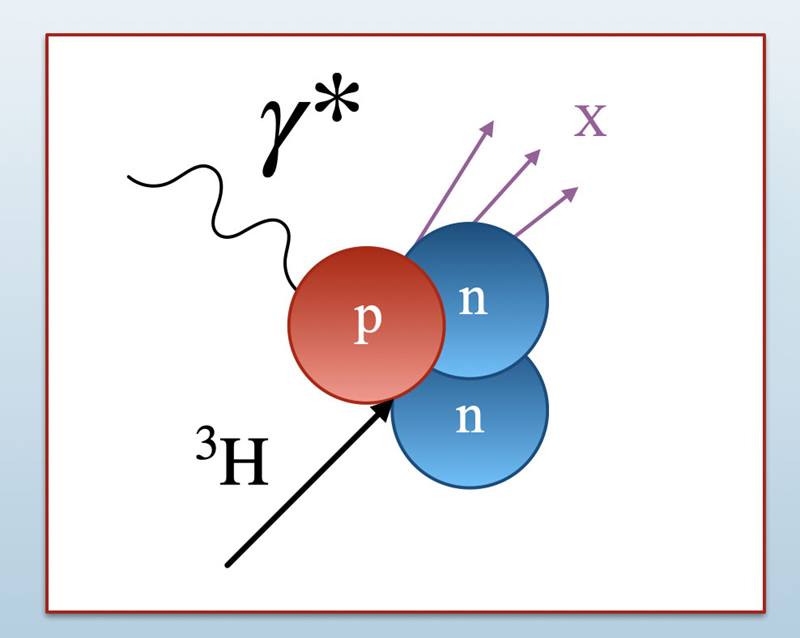 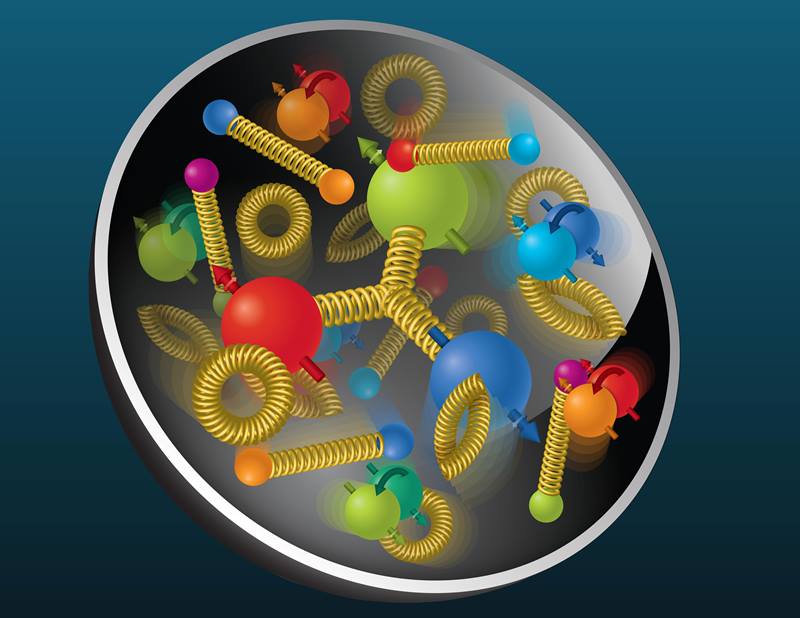