After 47 years as a path-setting theoretical physicist at the U.S. Department of Energy’s (DOE) Princeton Plasma Physics Laboratory (PPPL), Roscoe White retired on June 1, 2021, only one might never know it. A former head of the PPPL Theory Department and now a senior researcher in retirement, “I can continue to submit papers and publish and use my computer account to do research,” White said. “That’s all I need.”

That’s all White has ever needed as a dedicated plasma physicist. “Doing theoretical fusion research involves a lot of very interesting and beautiful mathematics,” he said. “There are a lot of unknown problems and fun things to look for. At the same time, you’re contributing to something that can be of enormous importance to society, so it’s a win-win situation.”

“A giant of the field”

White’s achievements are widely recognized. “From laser plasma interaction to alpha particles in tokamaks, Roscoe has illuminated our physics with mathematical rigor and sophistication,” said Steve Cowley, director of PPPL. “A giant of the field, he is equally at home with the classical mathematics of the early 20th century and the latest techniques of the 21st. I am glad he has so much fun doing research — we certainly have fun reading it, thank you Roscoe.”

White’s rigor illuminates far-reaching areas. “By a combination of insightful analysis and effective numerical computation, Roscoe has made seminal contributions over his entire career to a wide range of problems in theoretical plasma physics including those in MHD, energetic particle physics and nonlinear dynamics,” said Amitava Bhattacharjee, who stepped down in May after nine years leading the Theory Department to return to full-time research and instruction. MHD, or magnetohydrodynamics, is concerned with the equilibrium and stability of fusion plasmas.

“Roscoe has also found the time to write two nice textbooks on fusion theory and asymptotic methods in mathematics, and to mentor several generations of early career scientists for whom he has served as an authoritative guide,” Bhattacharjee said. “His energy and productivity remains undiminished, and I am personally looking forward to engaging him deeply in many problems of shared interest.”

Plasma, the hot, charged state of matter composed of free electrons and ions that makes up 99 percent of the visible universe, fuels fusion reactions that generate the energy that drives the sun and stars. Plasma theorists aim to study and predict the unruly behavior of plasma in magnetic facilities such as the National Spherical Torus Experiment-Upgrade (NSTX-U), the flagship fusion experiment at PPPL. The findings guide experimentalists who use such facilities to develop fusion on Earth for a virtually inexhaustible supply of power to generate safe and clean electricity.

Among the early career physicists White has mentored is Vinícius Duarte, a PPPL theorist “who has written several papers with White in recent years. “Roscoe has made seminal contributions in many different areas,” Duarte said. “He is very efficient and gets things done fast. His enthusiasm is inspirational for the newer generations of plasma scientists.”

Nikolai Gorelenkov, a principal research physicist at PPPL, fully agrees. Gorelenkov has worked with White on issues in the Tokamak Fusion Test Reactor (TFTR), the PPPL facility that produced world-record temperatures and fusion energy in the 1990s, and later in the NSTX era. “What surprised me in my work with Roscoe is that he is always open to suggestions and listens to constructive critique,” Gorelenkov said. “I am glad I worked with Roscoe and I consider him one of the teachers that I have had throughout my career.”

White earned his Bachelor of Science degree with high honors from the University of Minnesota in 1959 and received his Ph.D in physics from Princeton University in 1963. His thesis adviser was Prof. Marvin Goldberger, whose own advisor was Enrico Fermi who developed the world’s first nuclear reactor at the University of Chicago. White started out as a particle physicist and spent time at laboratories in Russia and Italy and lectured at an elementary particle summer school in India before joining the University of California Los Angeles (UCLA) as an assistant professor in 1966.

White joined PPPL in 1974 and has held positions ranging from head of the Theory Department from 1986 to 1993 to lecturer with the rank of professor at Princeton University since 1984. He co-developed the computer code ORBIT, used by plasma scientists around the world, and conducted ground-breaking research on areas such as the fast ion particles that fusion reactions produce.

“I started working at PPPL as a diagnostician looking at data from fast ion diagnostics,” recalled physicist Mario Podesta, an experimentalist who joined the Laboratory in 2009. “Roscoe’s work quickly put me in the right direction for interpreting the experimental data,” he said. “When Roscoe recently replied to my request for comments on a draft paper by noting how quickly it was put together, my answer was, ‘Things are easy when you’re standing on the shoulders of giants!’ Indeed, all of us involved with energetic particle physics are now standing on the  shoulders of this giant.”

White has several outside interests when not exploring theoretical plasma physics. He holds a third-degree blackbelt in Shotokan Karate, a Japanese martial art that he learned in Trenton from a former Japanese champion. He enjoys windsurfing, speaks Italian, Russian, and German, and reads literature in all three languages as well as in French.

White and his Italian-born wife, Laura, a professor of Italian at Rutgers University, have been married 55 years. Their daughter, Veronica, is Curator of Teaching and Learning at the Princeton University Art Museum and they have two grandsons, Eduardo, 7, and Enrico, 11, who is named for Laura White’s father. “That’s fine with me because of Enrico Fermi,” White said.

Peering into the future, he says, “there are plenty of surprises in fusion to come.” He quotes a remark by Wilhelm Röntgen, the German physicist and engineer who discovered X-rays. “‘The joy of solving a problem and seeing the results is far greater than anything society can bestow,’” Röntgen said.

“You have to pursue something that you really find enjoyable and beautiful,” White adds. By addressing key problems in plasma physics, he said, “I’ve spent my whole life doing what is interesting and lots of fun.”

PPPL, on Princeton University’s Forrestal Campus in Plainsboro, N.J., is devoted to creating new knowledge about the physics of plasmas — ultra-hot, charged gases — and to developing practical solutions for the creation of fusion energy. The Laboratory is managed by the University for the U.S. Department of Energy’s Office of Science, which is the single largest supporter of basic research in the physical sciences in the United States and is working to address some of the most pressing challenges of our time. For more information, visit energy.gov/science. 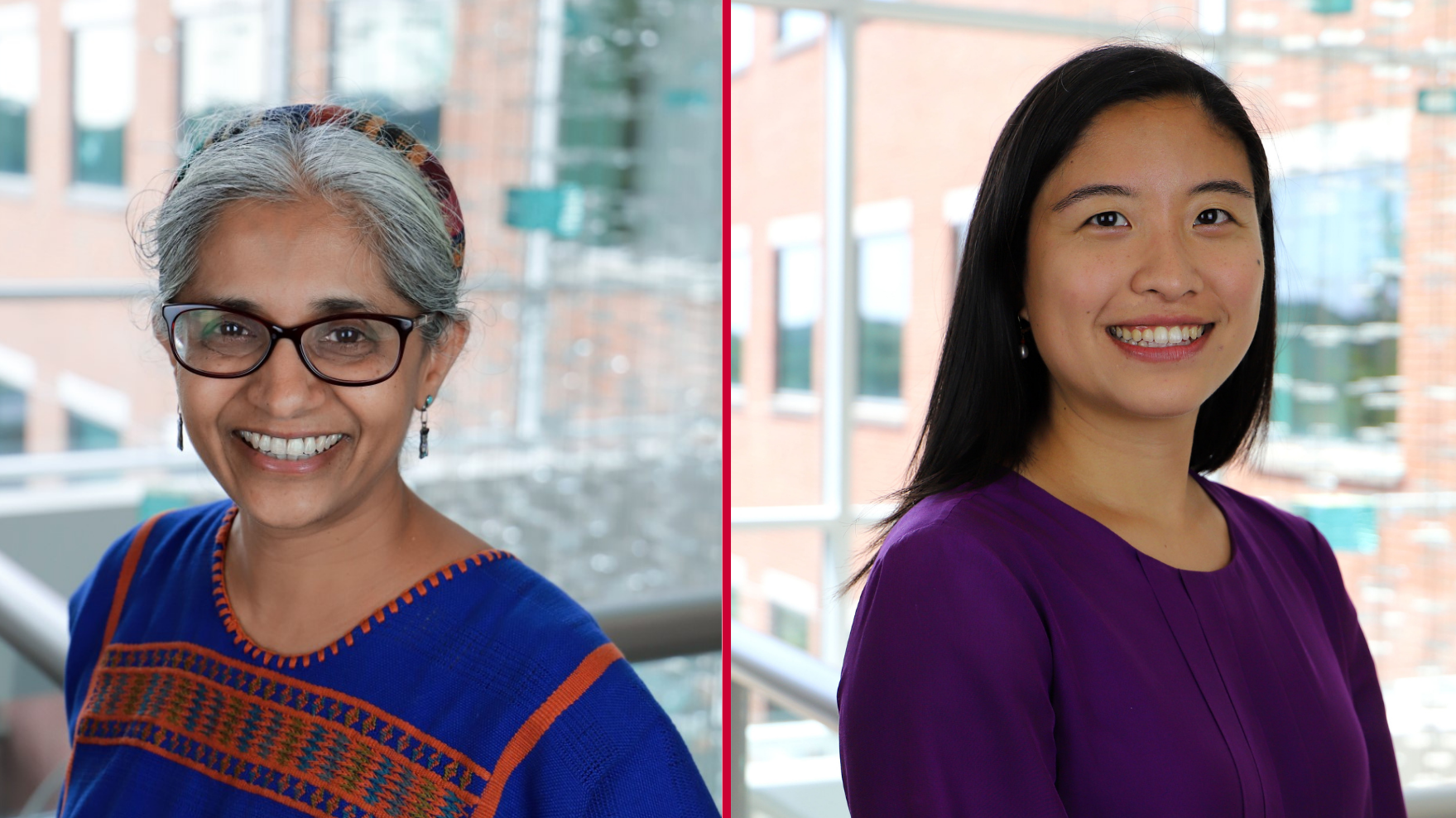