The Foundation for Women’s Cancer (FWC), the official foundation of the Society for Gynecologic Oncology (SGO), is pleased to announce the hiring of Holly Gibout as Chief Development Officer. Holly joined the foundation’s team on November 28, 2022.

Holly is a dynamic executive with over 20 years of experience developing fundraising campaigns and strengthening partnerships in higher education institutions and foundations. She has collaborated effectively with cross-functional teams to transform existing operational tactics into successful, long-term strategies. Holly has a strong track record of closing substantial gifts and excels in financial management. She looks forward to accelerating fundraising for awareness, education and scientific discovery for gynecologic cancers.

“I am inspired to serve at the FWC in memory of the extraordinary women I know who fought gynecologic cancers with grace, humanity, courage, and dignity,” shares Holly. “In honor of them and all patients afflicted with these insidious cancers, I aspire to raise transformational funding for the FWC to support cutting edge research, increase public awareness of gynecologic risk awareness, prevention, early detection, and provide access and equity to these resources for all patients with gynecologic cancers.”

In her most recent position of Vice President of Development at the University of Saint Mary of the Lake/Mundelein Seminary, she built a new major gift program, enhanced donor recognition efforts, and more than doubled institutional revenue in three years. While employed with Northwestern Memorial Foundation, she led teams that that generated revenue for multiple missional activities, including campaigns that supported the development of Northwestern’s Lake Forest hospital, Lou and Jean Malnati Brain Tumor Institute, and Bluhm Cardiovascular Institute, among others.

“Throughout her impressive career, Holly has demonstrated that she is a results-driven executive, thoughtful collaborator, and inspiring leader,” shares Pierre Désy, Chief Executive Officer of the SGO and FWC. “Alongside our dynamic board leaders, staff and volunteers, I know that Holly will advance and strengthen the mission of the FWC. We are delighted to welcome her to our team.”

Holly holds a bachelor’s degree in communications from Vanderbilt University and is active in organizations such as Women in Development Professions and the Chicago Council on Planning Giving. For leisure, she enjoys golfing, swimming, cooking, and traveling with family and friends. 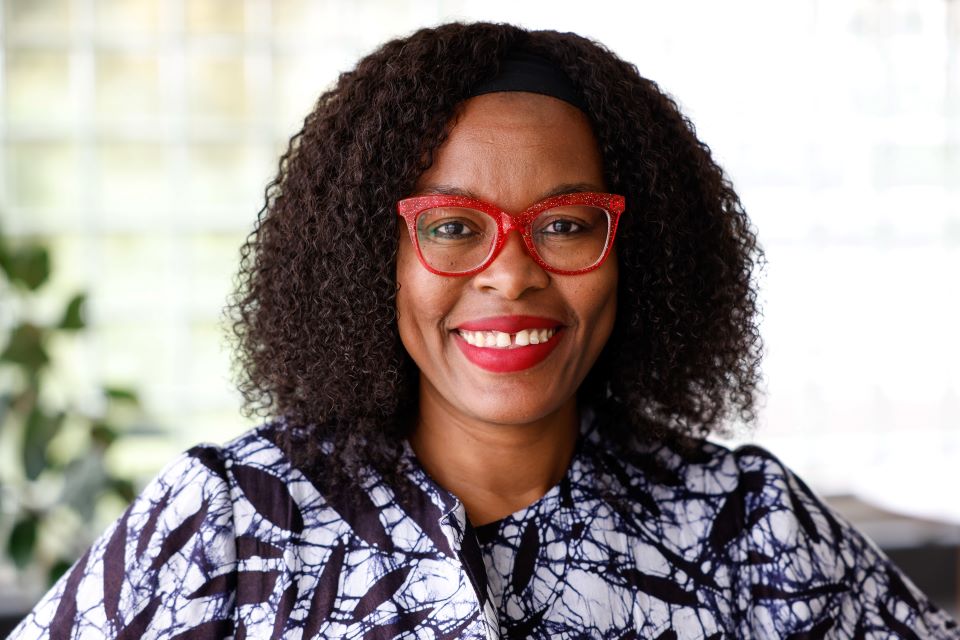 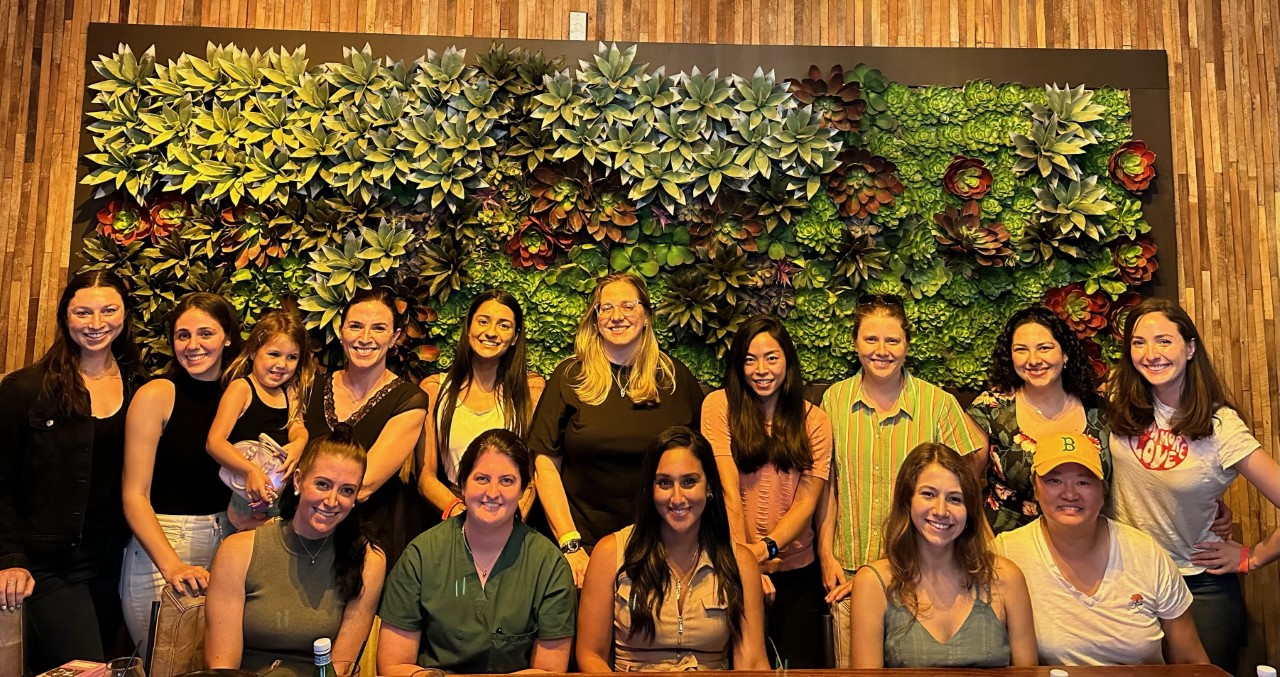 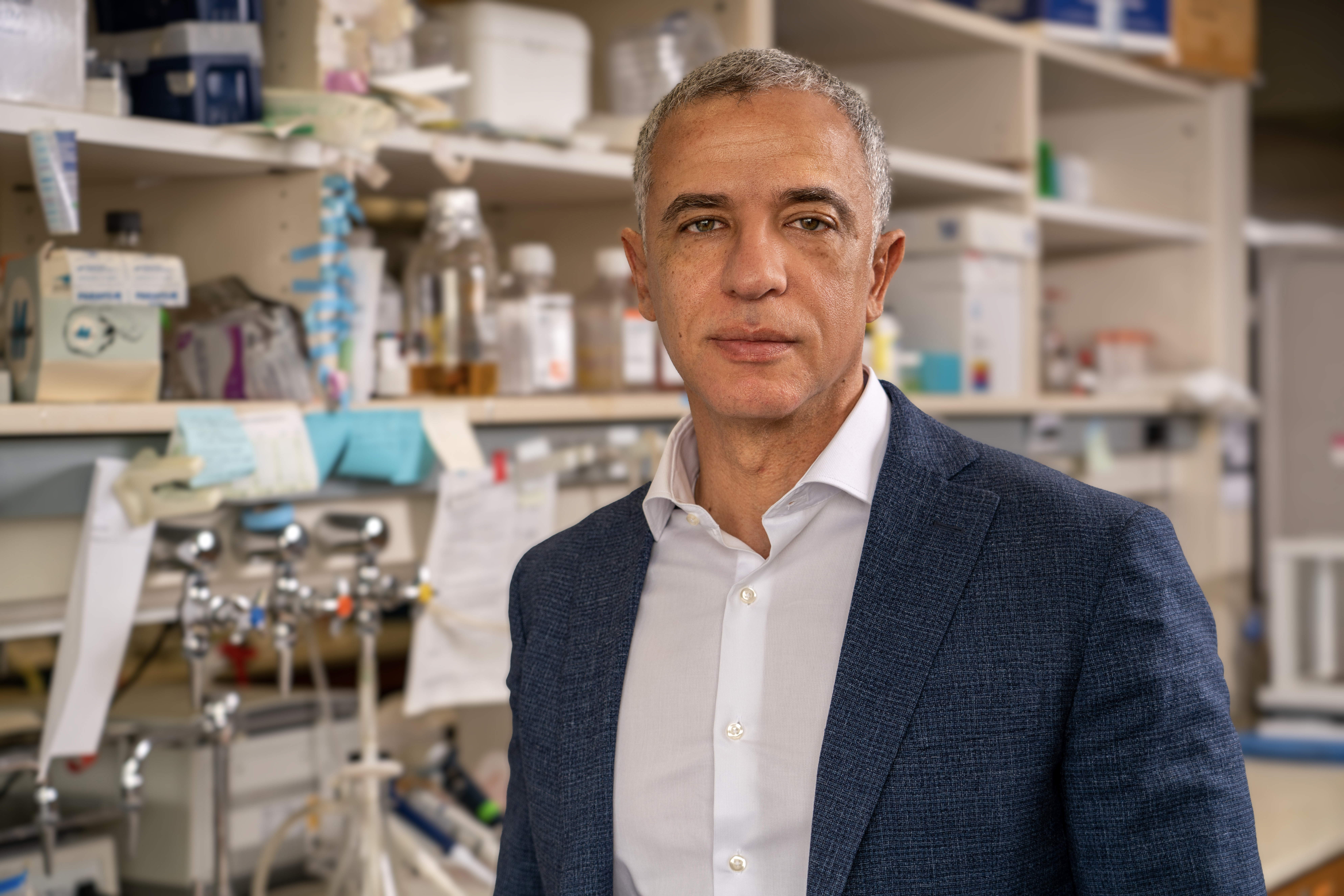