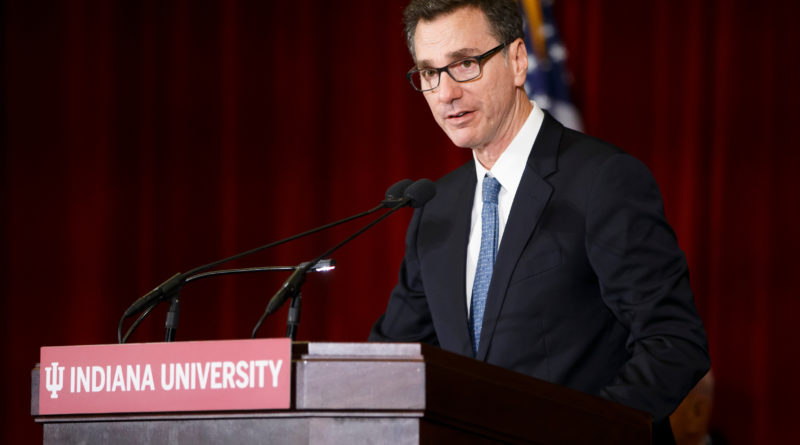 William B. Taylor Jr., a military officer and diplomat who has served his country for 50 years, testified before House impeachment investigators this week that President Trump had abused his power to advance political interests in dealings with the Ukraine.

Taylor is just one of many who have defied a White House attempt to block cooperation with investigators and provided evidence that largely backs up the still-anonymous whistleblower.

Lee Feinstein, former U.S. ambassador to Poland and founding dean of the Indiana University Hamilton Lugar School of Global and International Studies, worked with Yovanovitch during his tenure as ambassador.

Feinstein has served U.S. secretaries of state and defense and worked at the nation’s top research institutes, including the Council on Foreign Relations and the Brookings Institution. An expert on U.S. foreign policy and national security, Feinstein is available to comment on the current clash between the White House and career diplomats.