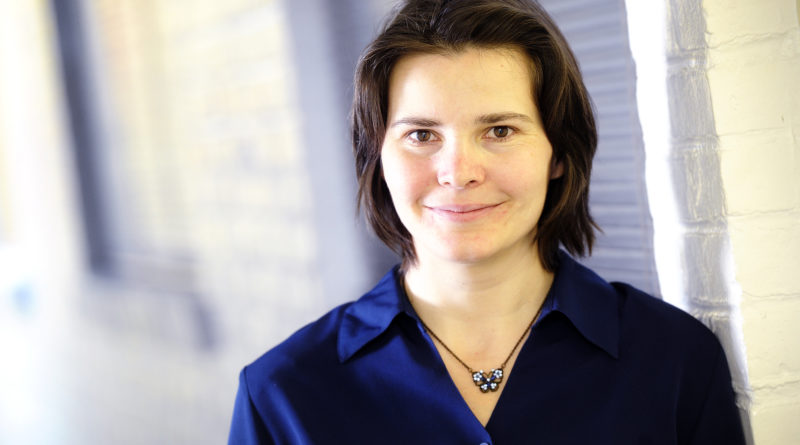 BIRMINGHAM, Ala. – According to a new study from the University of Alabama at Birmingham, teens who consume foods with high levels of sodium and low levels of potassium are more likely to develop symptoms of depression. The study, published in Physiological Reports, suggests that diet is a modifiable risk factor for adolescent depression.

“Depression among adolescents in the United States has increased by 30 percent over the last decade, and we wanted to know why and how to decrease this number,” said Sylvie Mrug, Ph.D., chair of the UAB Department of Psychology. “Very little research has been conducted on diet and depression. Our study shows the need to pay attention to what our children are eating.”

During the study, urban, low-income, mostly African American adolescents self-reported their depressive symptoms at baseline and a year and a half later in addition to overnight urine collection to measure potassium and sodium levels.

According to researchers, health care providers can use urinary sodium and potassium as biomarkers of risk for subsequent development of depression in adolescents.

“Interventions are needed to ensure adolescents are receiving proper nutrition to decrease their risk of depression,” Mrug said. “Food such as fruits, vegetables and yogurt contain low of levels of sodium and high amounts of potassium and should be encouraged as part of a teen’s daily diet.”

Eat this, not that
Paul Sanders, M.D., professor in the UAB School of Medicine, recommends that teens avoid highly processed foods, including fast food.

“The age-old saying, ‘eat your fruits and vegetables’ comes to mind,” Sanders said. “Although changing diet in this way takes money and effort, it has many health benefits, including improved mental health, as shown in our study.”

The average diet for teens eating too much sodium goes beyond fast food. When fruits and vegetables are missing from their diet, there is a decrease in the amount of potassium taken in by the body.

UAB’s Grand Challenge of Healthy Alabama 2030: Live HealthSmart, an interdisciplinary project on making Alabama a model of healthy living, is supported by the study, suggesting that a shift in diet among teens could improve their mental health.

About UAB
Known for its innovative and interdisciplinary approach to education at both the graduate and undergraduate levels, the University of Alabama at Birmingham is an internationally renowned research university and academic medical center, as well as Alabama’s largest employer, with some 23,000 employees, and has an annual economic impact exceeding $7 billion on the state. The five pillars of UAB’s mission include education, research, patient care, community service and economic development. UAB is a two-time recipient of the prestigious Center for Translational Science Award. Learn more at www.uab.edu. UAB: Powered by will.