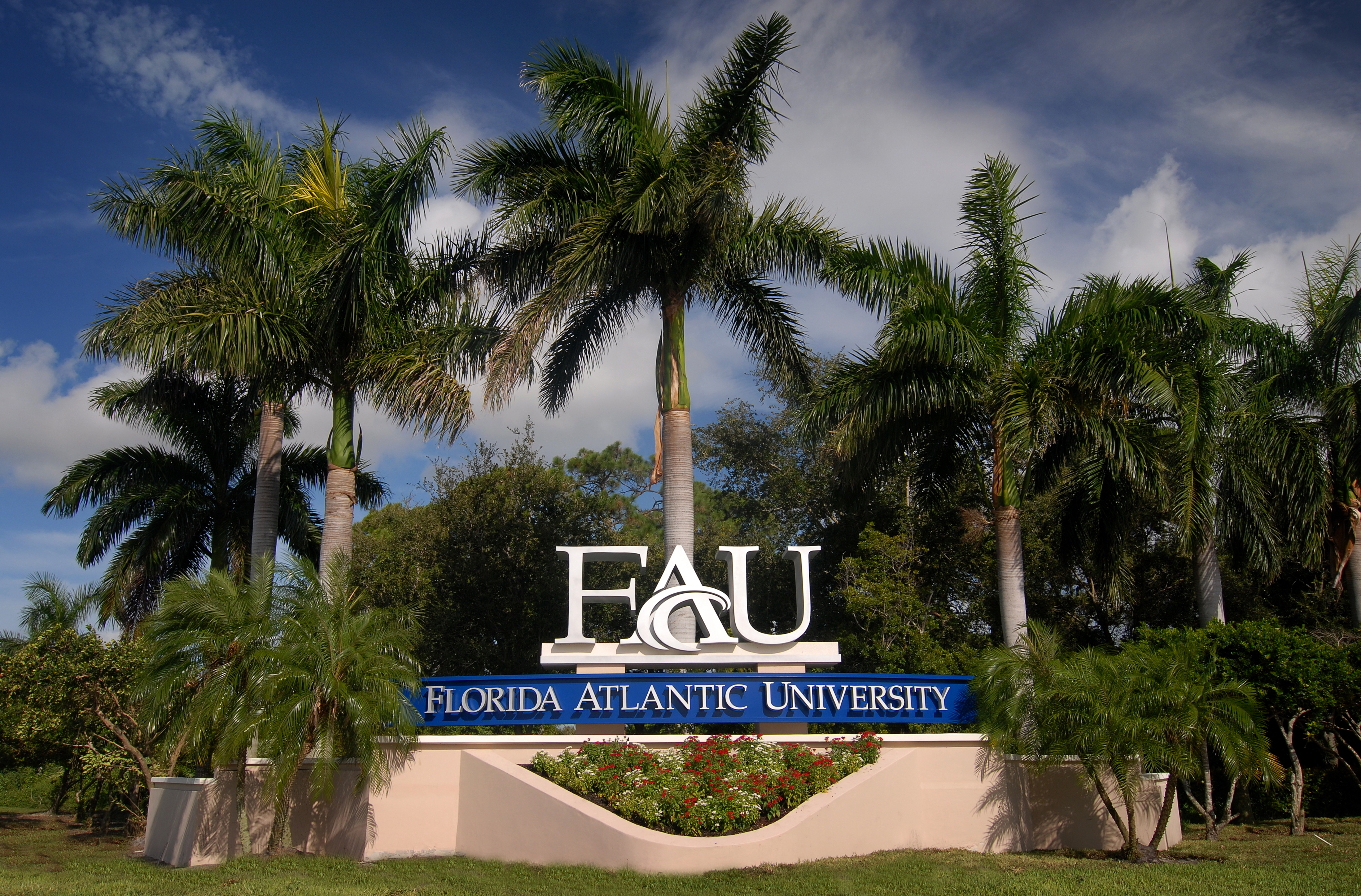 The Florida Atlantic University Foundation (FAUF) raised more than $81.24 million from more than 5,332 donors at the end of the 2022 fiscal year – the largest amount raised in the University’s history. This total breaks the record of $57 million from the previous year and demonstrates a continued trajectory for growth.

“FAU was founded on philanthropy, and that tradition has continued for more than 60 years,” said Chris Delisio, vice president of institutional advancement and CEO of FAUF. “This last fiscal year shows just how committed our friends, alumni and partners are to the mission and vision of the University.”

During this record-setting year, FAU received the largest scholarship gift in its history. Announced in May, the University received an estate pledge of $28 million from John and Ann Wood to support scholarships for students enrolled in the Charles E. Schmidt College of Medicine. This is the largest known scholarship gift to a Florida public university’s medical school.

“At the university’s dedication ceremony in 1964, former U.S. President Lyndon B. Johnson declared that our goal must be to open the doors of higher education to all who can qualify,” said FAU President John Kelly. “Thanks to generous gifts from our many supporters, Florida Atlantic is able to provide opportunities for talented, hard-working students to earn degrees, regardless of their background.”

FAU currently serves more than 30,000 undergraduate and graduate students across six campuses. In recent years, the University has doubled its research expenditures and outpaced its peers in student achievement rates. FAU is highly ranked by U.S. News & World Report for “Social Mobility” and a top degree producer for black and Hispanic students. FAU is also consistently ranked as the most ethnically and culturally diverse institution in Florida’s State University System.

“FAU’s ever-increasing success is fueled by the generosity of our supporters,” said Steven Schmidt, FAUF board chair. “It is thanks to their philanthropy that the University is able to add and expand exciting experiences for learning, research, athletics and the arts and more.”

About the Florida Atlantic University Foundation

The Florida Atlantic University Foundation, Inc., (FAUF) creates unlimited opportunity for FAU’s thousands of promising people and programs. The Foundation connects private philanthropy to powerful possibilities within the University’s leading-edge mission and strategic plan. Operating under the Division of Institutional Advancement, the 501(c)3 nonprofit Foundation is a faithful fiduciary and trusted steward of its donors’ gifts and wishes.