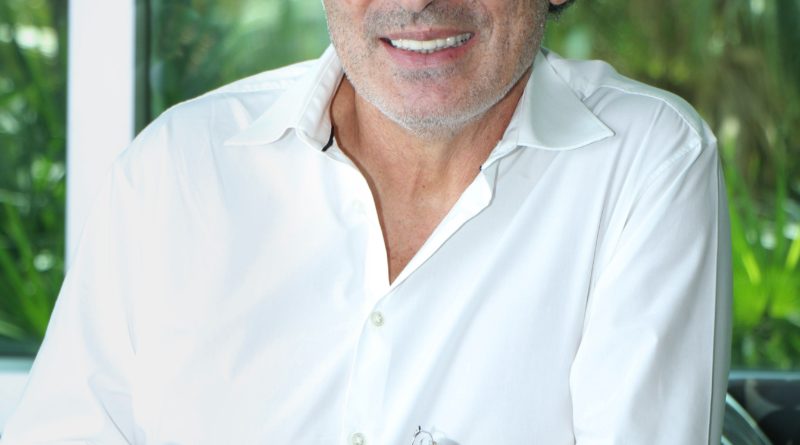 Founded in 1988, on the initiative of the United Kingdom’s Royal Society and other national academies in Europe, Academia Europaea is the only Europe-wide academy with individual membership. The academy is comprised of approximately 3,900 members from the Council of European states and other nations across the world and is an organization of eminent, individual scientists and scholars who cover the full range of academic disciplines.

“I am both honored and humbled to join this distinguished group of leading scientists and scholars around the world who are members of Academia Europaea,” said Furht. “I look forward to collaborating with my colleagues in the academy and contributing to the European interest in national research agencies.”

Furht’s current research emphasis is in multimedia systems, multimedia big data, video coding and compression, 3D video and image systems, wireless multimedia, cloud computing, and social networks. He has been a principal investigator or co-principal investigator of several multi-year, multi-million dollar private, state and federal projects. He has received more than $20 million from the NSF, National Institutes of Health, U.S. Department of Navy, U.S. Department of Defense, and NASA as well as private industries including IBM, Google, Apple, LexisNexis, Motorola, Emerson, among others.

“Professor Furht’s successful appointment as a member of Academia Europaea, which has a very competitive membership election process, is a testament to his many skills and talents, his innovative and entrepreneurial spirit, and his numerous scientific and academic accomplishments,” said Stella Batalama, Ph.D., dean of FAU’s College of Engineering and Computer Science. “We could not be more proud of professor Furht and we are delighted that Florida Atlantic University is represented in this most distinguished academy of scientists and scholars around the world.”

Furht is the author of numerous books and articles in the areas of multimedia, computer architecture, real-time computing, and operating systems. He is a founder and editor-in-chief of the Journal of Multimedia Tools and Applications (Springer), and he co-founded the Journal of Big Data (Springer). He has received several technical and publishing awards, and served as a consultant for many high-tech companies and organizations including IBM, Hewlett-Packard, Xerox, General Electric, JPL, NASA, Honeywell, and RCA. He was named twice as FAU’s “Researcher of the Year,” in 2013 and 2019.

He also has served as a consultant to various colleges and universities and has given numerous invited talks, keynote lectures, seminars, and tutorials. Furht has served as chairman and director on the board of several high-tech companies and as an expert witness for Cisco, Qualcomm, Adobe, and Bell Canada. He is currently a special advisor for technology and innovations for the United Nations Global Millennium Development Foundation.

About FAU’s College of Engineering and Computer Science: