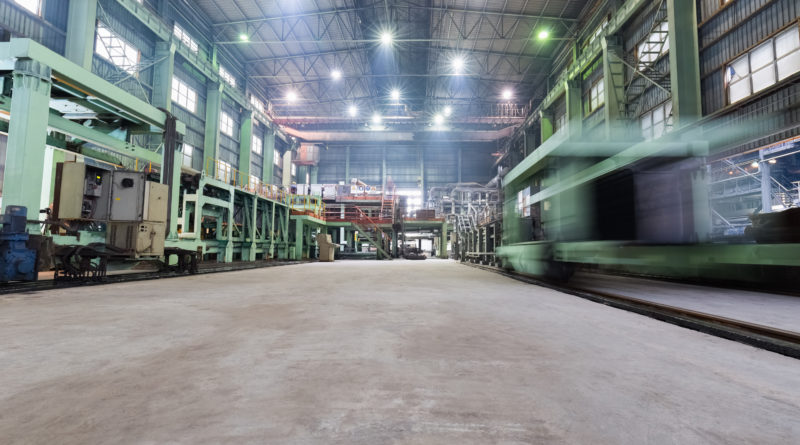 Their study, believed to be the first to test polychlorinated biphenyls (PCBs) in astrocytes — cells that support neurons and are critical for homeostasis throughout the central nervous system — suggests that this persistent environmental toxicant could be a contributing factor in the development of neurodegenerative disorders. They report their findings at the annual meeting of the Society for Neuroscience in Chicago.

The research, conducted in laboratory tests of mouse brain cells, shows how a once widely used mixture of PCBs turns on pathways in astrocytes that attempt to neutralize the toxins. Many antioxidant genes known to be relevant to neurodegeneration in humans are aberrantly activated in the mice cells, says the study’s lead researcher, Mondona McCann, a PhD candidate in Georgetown’s Interdisciplinary Program in Neuroscience.

“Our findings to date show strong connections between these toxins and the health of astrocytes. They also contribute to our understanding of how crucial these astrocytes are to maintaining brain functioning,” says McCann, who is conducting her research in the lab of Kathleen Maguire-Zeiss, PhD, chair of Georgetown’s Department of Neuroscience.

These star-shaped cells maintain the blood-brain barrier, support neurons, regulate communication between neurons, and repair nervous tissue following injury, among many other supportive tasks. “If astrocytes fail, neurons die. They are key to maintaining homeostasis — physiological stability — throughout the brain,” she says.

PCBs are known to cause cancer, suppress the immune system, disrupt hormonal signals and impair reproduction. In postmortem studies, they have also been correlated with death of nigral brain cells — dopamine-producing cells — in patients with Parkinson’s disease.

PCBs were globally manufactured and widely used in the 20th century because the chemicals are stable, heat-resistant and electrically insulating, which made them ideal for use in coolants, flame retardants, lubricants, paints, adhesives and many other industrial products. Because of their toxicity, some countries began banning their use in the 1970s and 1980s, but worldwide production only ended in 2001.

The effect of these toxins continues, McCann says. “The same stability that made PCBs so useful also made them persist in the environment.”

In addition to several human diseases, PCBs have recently been linked to the decline in the killer whale population; McCann suspects that a combination of environmental stressors such as PCBs and genetic predispositions are linked to neurodegeneration.

“People in certain regions are constantly exposed to a low dose of PCBs and other similar compounds for a long time over their lives,” McCann says. “Our lab findings suggest that such an accumulation can lead to oxidative stress in astrocytes, which could not, then, support the neurons they maintain.”

It is unlikely that we will ever be able to remove accumulated PCBs from a person, but if research in humans uncovers the specific pathways affected in the brain, “it maybe possible to compensate, clinically, for the deficits seen in functioning of astrocytes. We might be able to engage compensatory mechanisms to increase the cells’ capacity to buffer these toxicants and promote survival,” she says.

“This concept that environmental stressors impinge on astrocyte health is a fairly understudied area,” says Maguire-Zeiss.

In addition to McCann and Maguire-Zeiss, authors include Harvey Fernandez and Sarah Flowers. The authors report having no personal financial interests related to the studies.

This work was supported by a Medical Center Student Research Grant, a National Institutes of Health Neural Injury and Plasticity T32 training grant (5T32NS041218) and Georgetown’s Department of Neuroscience.

About Georgetown University Medical Center
Georgetown University Medical Center (GUMC) is an internationally recognized academic health and science center with a four-part mission of research, teaching, service and patient care (through MedStar Health). GUMC’s mission is carried out with a strong emphasis on public service and a dedication to the Catholic, Jesuit principle of cura personalis — or “care of the whole person.” The Medical Center includes the School of Medicine and the School of Nursing & Health Studies, both nationally ranked; Georgetown Lombardi Comprehensive Cancer Center, designated as a comprehensive cancer center by the National Cancer Institute; and the Biomedical Graduate Research Organization, which accounts for the majority of externally funded research at GUMC including a Clinical and Translational Science Award from the National Institutes of Health. Connect with GUMC on Facebook (Facebook.com/GUMCUpdate), Twitter (@gumedcenter).