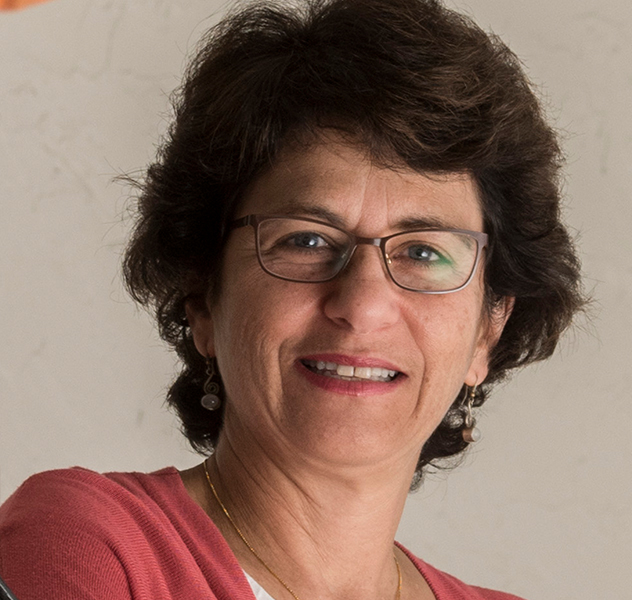 Pope Francis made international headlines this week when he endorsed same-sex civil unions in an interview for the feature-length documentary “Francesco.”

Aline Kalbian, chair of the FSU Department of Religion, can provide an in-depth perspective and context related to the implications of Pope Francis’ comments. Kalbian’s research focuses on how moral traditions develop and change over time, especially on matters pertaining to gender, sexuality and medicine.

Kalbian teaches courses in religious ethics, medical ethics, gender and ethics, and Catholic ethics. Kalbian is also co-editor of the Journal of Religious Ethics. Her most recent book “Sex, Violence, Justice: Contraception and the Catholic Church” was published in 2014.

It will take some time before we know the ultimate impact of Pope Francis’ comments about civil same-sex unions. Nevertheless, it is an important moment, especially for LGBTQ Catholics who have suffered as a result of the Church’s long-standing condemnation of homosexual acts. These comments represent an openness and willingness to acknowledge the reality of same-sex couples, but still leave unanswered Church teachings about homosexuality.

Scientists anticipated Alaska quake, but when and where proved elusive