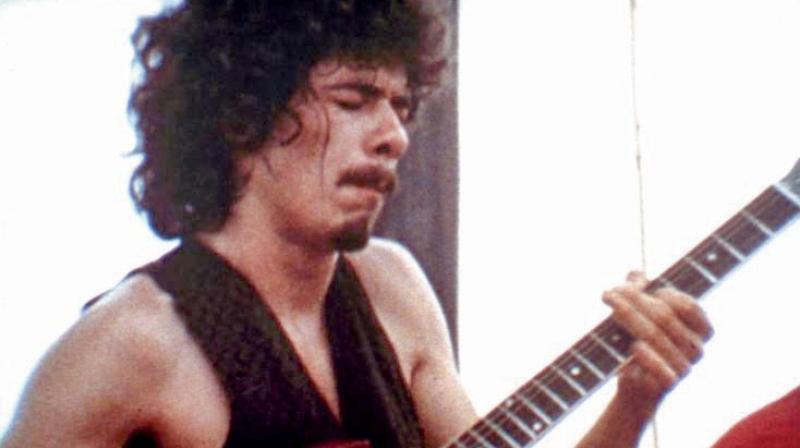 New Brunswick, N.J. (Aug. 7, 2019) – Rutgers scholar Ali Chaudhary is available to discuss the impacts of immigration in music, including the creation of new genres through collaborations between immigrant and American-born musicians, and how the effects on rock music exploded into the public consciousness with Carlos Santana’s 1969 performance at the Woodstock music festival.

“Carlos Santana, an immigrant from Mexico performing with a diverse set of musicians in San Francisco, helped create a new style of hybrid music that combined loud rock guitar and drums with the roar of an Afro-Cuban rhythm section. His band’s Woodstock performance generated immediate critical acclaim and helped spawn a five-decade career in American popular music. Santana’s musical relationships with American-born and immigrant musicians is the story of an immigrant forging a sense of belonging through collaboration and innovation. It is tragic to ponder how many future innovators seeking to contribute to American culture are currently rotting in decrepit detention centers across the US/Mexico border,” Chaudhary said.

Chaudhary, an assistant professor of Sociology at Rutgers–New Brunswick, is an expert on immigration, including immigrant contributions to American music. He can be reached at ali.chaudhary@rutgers.edu.