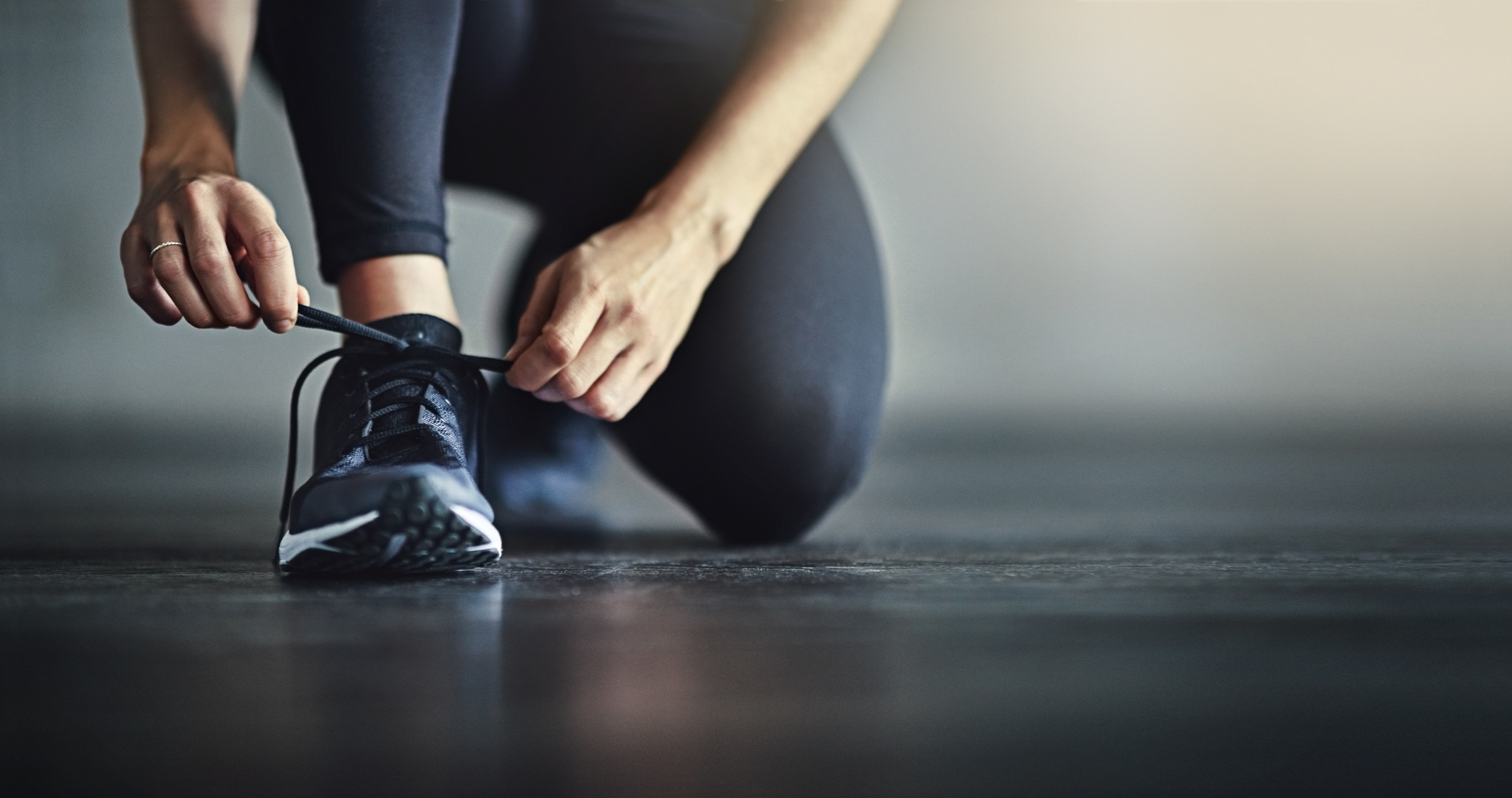 Researchers from Johns Hopkins Medicine and the Dana Farber Cancer Institute in Boston have shown that a hormone secreted into the blood during endurance, or aerobic, exercise reduces levels of a protein linked to Parkinson’s disease and halts movement problems in mice.

Parkinson’s disease, a neurologic condition that causes people to lose control over their muscles and movements, affects about 1 million people in the U.S.

Results of the researchers’ tests appeared Aug. 31 in Proceedings of the National Academy of Sciences.

In the past decade, other laboratories have found that exercise elevates levels of irisin, and there is interest in looking into the connection between irisin and Alzheimer’s disease as well as Parkinson’s disease.

To test the effects of irisin on Parkinson’s disease, Dawson and Spiegelman’s teams began with a research model used by Dawson in which mouse brain cells are engineered to spread small, spindly fibers of alpha synuclein, a protein that regulates moods and movements related to the brain neurotransmitter dopamine.

In the laboratory model, the researchers found that irisin prevented the accumulation of alpha synuclein clumps and its associated brain cell death.

Next, the research teams tested irisin’s effects on mice engineered to have Parkinson’s-like symptoms. They injected alpha synuclein into an area of the mouse brain, called the striatum, where dopamine-producing neurons extend. Two weeks later, the researchers injected a viral vector, which increased blood levels of irisin, which can cross the blood-brain barrier, into the mice. Six months later, mice that received irisin had no muscle movement deficits, while those injected with a placebo showed deficits in grip strength and their ability to descend a pole.

Additional studies of brain cells among the mice given irisin showed that the exercise hormone lowered levels of Parkinson’s disease-related alpha synuclein between 50% and 80%. The research team demonstrated that irisin also speeds up the transport and degradation of alpha synuclein via fluid-filled sacs called lysosomes in brain cells.

“If irisin’s utility pans out, we could envision it being developed into a gene or recombinant protein therapy,” says Dawson, referring to the widening field of drug development aimed at using cellular genetics to treat disease. Dawson is the Leonard and Madlyn Abramson Professor in Neurodegenerative Diseases, professor of neurology and director of the Johns Hopkins Institute for Cell Engineering.

“Given that irisin is a naturally produced peptide hormone and seems to have evolved to cross the blood brain-barrier, we think it is worth continuing to evaluate irisin as a potential therapy for Parkinson’s and other forms of neurodegeneration” adds Spiegelman.

Dawson and Spiegelman have filed for patents on the use of irisin in Parkinson’s disease. Spiegelman has created a biotechnology company, Aevum Therapeutics Inc., based in Boston, to develop irisin into treatments for neurodegenerative disease.