The Endocrine Society announces its endorsement of the bipartisan insulin bill introduced by Sens. Jeanne Shaheen (D-NH) and Susan Collins (R-ME) that would take steps to reduce out-of-pocket costs of insulin, the escalating price of insulin, and formulary management for people with diabetes.

The INSULIN Act aligns with recommendations in the Society’s Insulin Access and Affordability Position Statement, which recommends ways to lower the price of insulin through rebate reform and limiting co-pays to no more than $35 per month for insulin.

The bill proposes several ways for the government to improve insulin access and affordability including:

“This bill is about our patients and making insulin affordable for them. The Endocrine Society urges the Senate to pass this bill quickly. People with diabetes who rely on insulin cannot wait any longer. We are very grateful to Senators Shaheen and Collins for their leadership and persistence in identifying a bipartisan solution,” said Joshua Joseph, M.D., Endocrine Society Clinical Affairs Core Committee Chair.

The discovery of insulin occurred over a century ago, however, the price of insulin nearly tripled between 2002 and 2013, and the trend upward has continued over the past decade. This has resulted in some people with diabetes being forced to ration their medication, which has resulted in them becoming sicker and in some cases even dying. Lack of access to affordable insulin will only become more dire the longer Congress waits to act to reduce patient costs. Efforts to address insulin prices have been stalled in the Senate for months. The House of Representatives passed the Affordable Insulin Now Act in March.

Endocrinologists are at the core of solving the most pressing health problems of our time, from diabetes and obesity to infertility, bone health, and hormone-related cancers. The Endocrine Society is the world’s oldest and largest organization of scientists devoted to hormone research and physicians who care for people with hormone-related conditions.

The Society has more than 18,000 members, including scientists, physicians, educators, nurses and students in 122 countries. To learn more about the Society and the field of endocrinology, visit our site at www.endocrine.org. Follow us on Twitter at @TheEndoSociety and @EndoMedia. 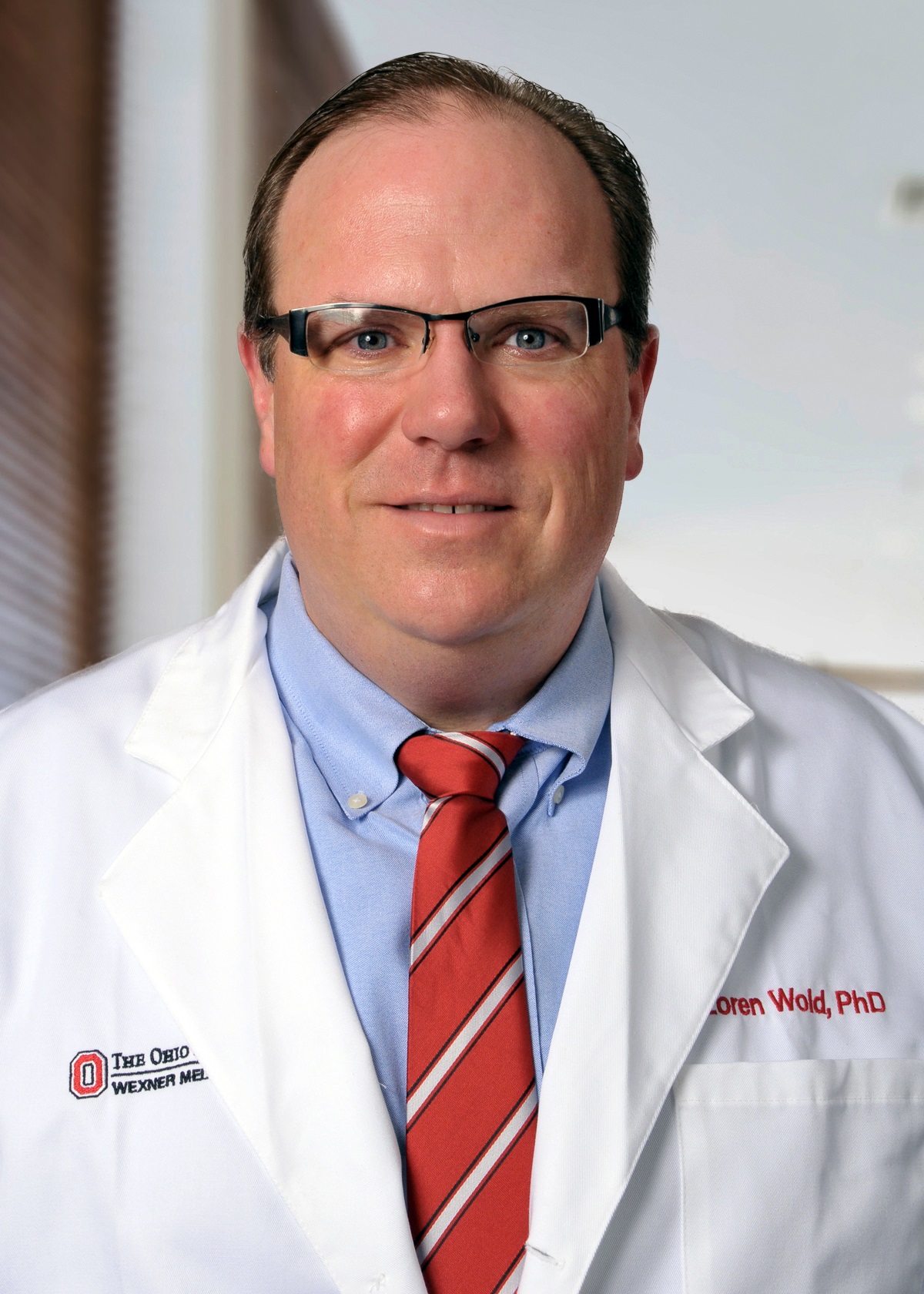