After a successful start, the Data4All bridge workshop series co-developed by Argonne and the University of Chicago has received funding for two more years of programming.

Computer science. Statistics. Math. These are just some of the science, technology, engineering and mathematics (STEM) fields that data science relies on. In turn, data drives almost everything in science. Through the Data4All High School Bridge workshop, high school students are learning invaluable lessons about data science and taking their first step towards data-focused STEM learning in college and beyond.

The Data4All workshop series was developed collaboratively between the U.S. Department of Energy’s Argonne National Laboratory and the University of Chicago’s Data Science Institute, Center for Spatial Data Science and Office of Civic Engagement. Designed around a framework of data science reasoning, the curriculum encourages students to investigate and solve data-focused problems with real-world implications. For instance, this year’s program featured two case studies, including one on COVID’s impact in Chicago communities. In doing so, the program builds students’ confidence in doing data science and shows how data can serve many purposes.

“What makes the workshop engaging and relevant to me is its exposure to new, futuristic science. I sometimes take for granted just how much data science, and data in general, play important roles in everyone’s lives. From doing daily errands to determining how many people tested positive for a virus depending on the way they traveled to work, data science is the future.” — Ma’Asiah Raickett, Data4All student participant

“What makes the workshop engaging and relevant to me is its exposure to new, futuristic science,” said Ma’Asiah Raickett, a high school student who participated in the fall 2022 Data4All program. ​“I sometimes take for granted just how much data science, and data in general, play important roles in everyone’s lives. From doing daily errands to determining how many people tested positive for a virus depending on the way they traveled to work, data science is the future.”

Raickett, who plans to pursue medicine in college, now wants to include data science courses in her future studies as well.

“When developing a cure in the future, I can use data science in an innovative way to test the effectiveness of my cure,” she said. ​“That will let me look at the world in a broader lens to see how the cure affects people in different areas. Data science combines three of my favorite things: to solve mysteries, to debate data through scientific evidence and to analyze issues by brainstorming solutions.”

Free programs such as Data4All form an essential component in Argonne’s efforts to support STEM growth in local Chicago communities.

“Students who participate in Data4All gain exposure to a unique and powerful method of scientific thinking that will prove valuable in their future STEM studies,” said John Domyancich, Argonne’s Learning Center lead. ​“Moreover, this real-world context drives students’ curiosity to explore more data science and STEM opportunities. It might even open their minds up to new career pathways.”

Learn more about Data4All and sign up for one of the upcoming workshops. 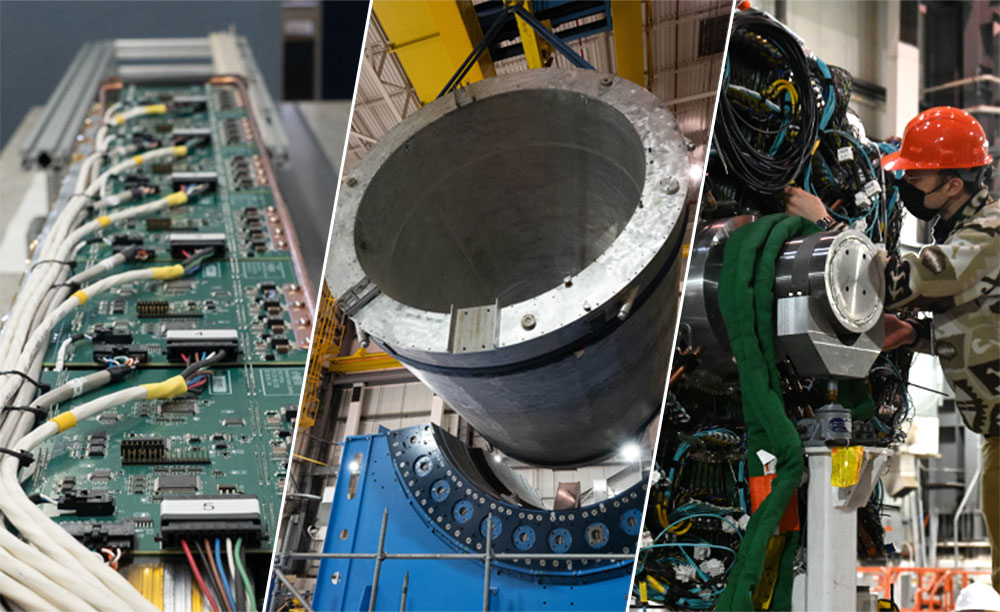