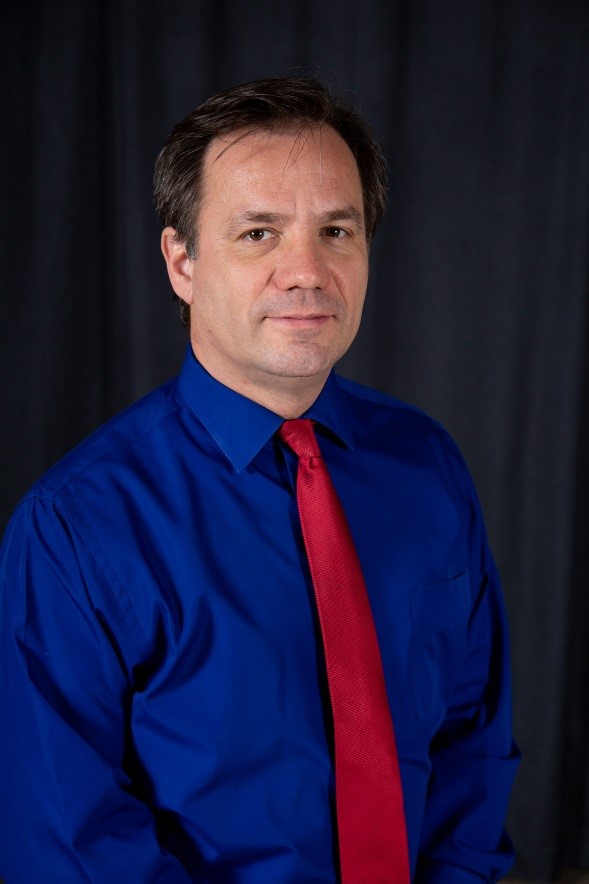 The Physics and Astronomy Division of the Council on Undergraduate Research has announced the recipients of its 2019 Faculty Mentor Award, which recognizes outstanding mentoring of undergraduate researchers in physics and astronomy disciplines:

Cristian Bahrim is professor in the Physics Department and the Phillip M. Drayer Department of Electrical Engineering at Lamar University in Beaumont, TX. He earned his BS and MS degrees from the University of Bucharest and his PhD from University of Paris (Orsay). He joined the faculty at Lamar in 2001 and became assistant director of the Office of Undergraduate Research in 2017, organizing two conferences for Texas undergraduates in STEM in 2017 and 2018, and assisting in the establishment of the Gulf Coast Undergraduate Symposium at Rice University. His research interests include theoretical atomic and molecular physics, electron diffraction by crystals, and Interaction between light and matter in classical and quantum optics. He served as a co-principal investigator on a National Science Foundation DUE grant from 2009 to 2014 and, for the exceptional results obtained on this grant (including the significant increase in the graduation rate in physics at Lamar), he was a co-recipient of the 2013 STAR Award from the Texas Higher Education Coordinating Board. Bahrim has mentored more than 200 undergraduate researchers, including three Goldwater Scholars and eight McNair Scholars, and has coauthored many publications with students. He serves as president of the Texas Section of the American Association of Physics Teachers and the site leader for PhysTEC.

Sanju Gupta is associate professor in the Department of Physics and Astronomy at Western Kentucky University (WKU), establishing an outstanding record not only in teaching but also in STEM curriculum development and mentor-led nanotechnology research projects. She earned a BS (Hons.) from Delhi University, an MS degree with a solid-state physics specialization from the Indian Institute of Technology-Delhi, an MTech in laser technology from Indian Institute of Technology-Kanpur, and a PhD in chemical physics from the University of Puerto Rico-Rio Piedras Campus. She joined the WKU faculty in 2013 and has won several awards from state and external agencies as a principal investigator or co-principal investigator. Her research interests include experimental condensed-matter materials physics and experimental biophysics. Gupta has mentored more than 20 undergraduate research students, including many from underrepresented groups and diverse socioeconomic backgrounds; frequently coauthors publications with undergraduate researchers; and engages in research with high school students from the Gatton Academy of Mathematics and Science.