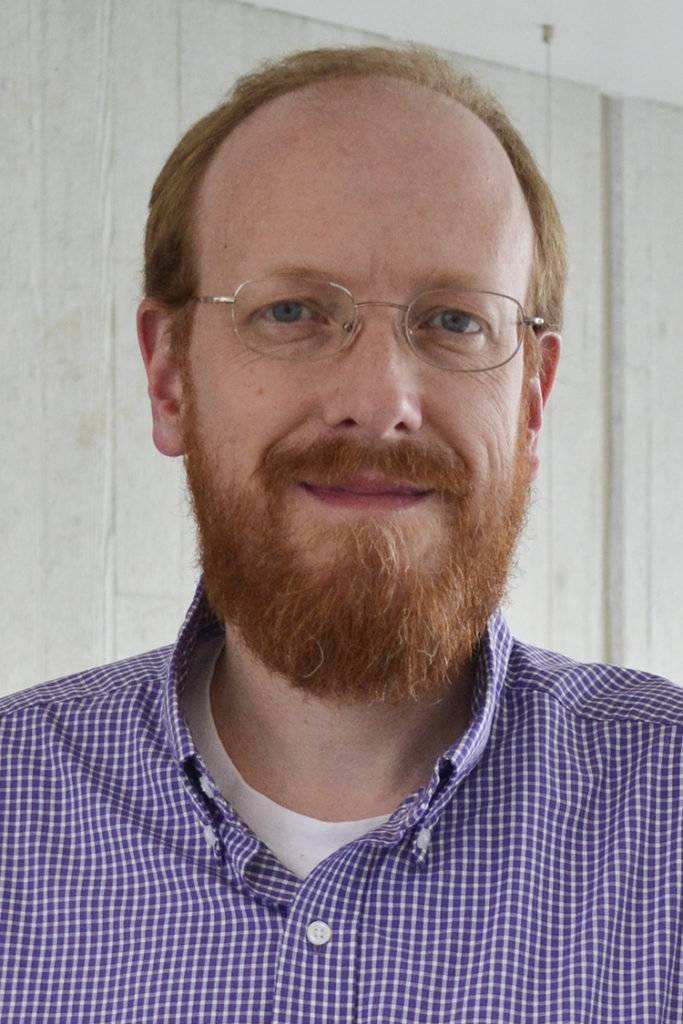 Ted Grevstad-Nordbrock, assistant professor of community and regional planning at Iowa State University, is available to comment on threats against Iranian cultural sites. He is an expert on cultural heritage and historic preservation.

Grevstad-Nordbrock has drawn parallels between the threats against Iranian cultural sites and the “Baedeker Raids” by Nazi Germany in 1941-2. During these raids, German war planners used popular European travel guides (“Baedekers”) to identify cultural sites in UK cities for aerial bombardment. This was intended to shock and demoralize the British population. It was also a reprisal for the British bombing of historic cities in Germany’s north.