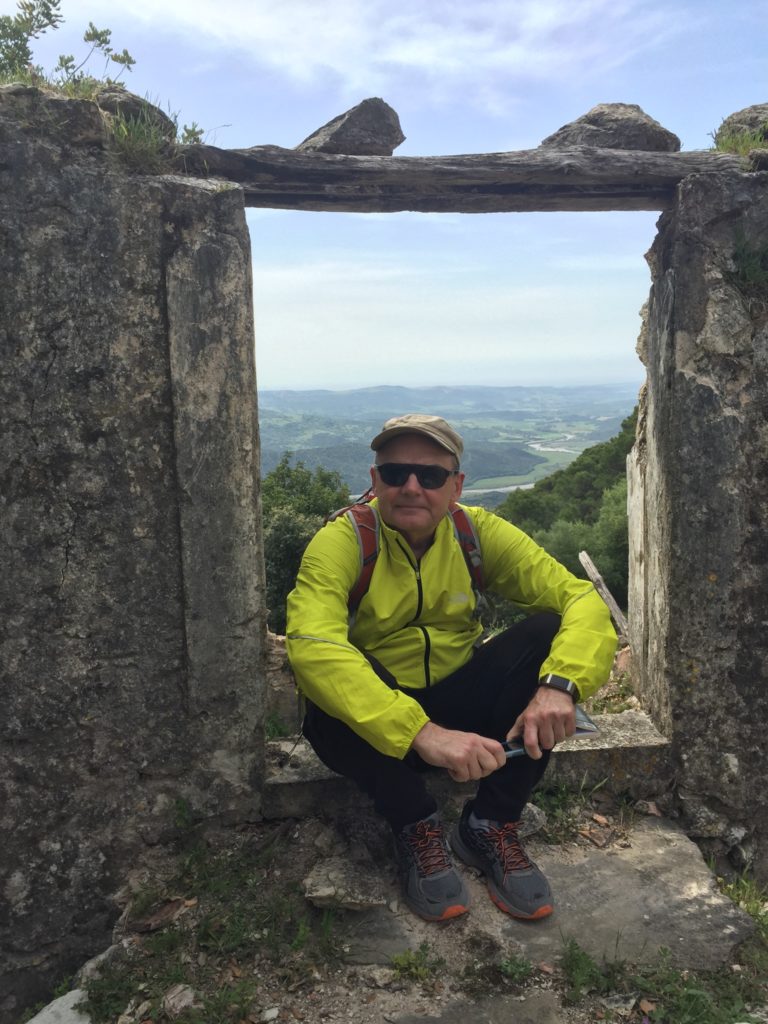 ALBANY, N.Y. (Aug. 8, 2019) – The Intergovernmental Panel on Climate Change (IPCC) is releasing its Special Report on Climate Change and Land today, which details how land degradation and deforestation, along with agriculture and the other ways people shape land, are major contributors to global climate change.

Andrei Lepenas, an associate professor of climatology in the University at Albany’s Department of Geography and Planning, is available to discuss this report.

Lepenas led a study on how trees are adapting to global warming and found that the typical shape of trees in Russian forests underwent significant transformation in the latter half of the 20th century. The trees are adapting to climate changes brought on by industrialization in the Northern Hemisphere and, according to Lapenas, the forests’ diminishing ability to absorb greenhouse gases means that global warming will come sooner than previously thought.

His research, which initially appeared in Global Change Biology, was featured in Natural History Magazine.

Lepenas is available for phone or live/taped interviews. UAlbany also has an on-campus television studio for satellite interviews. 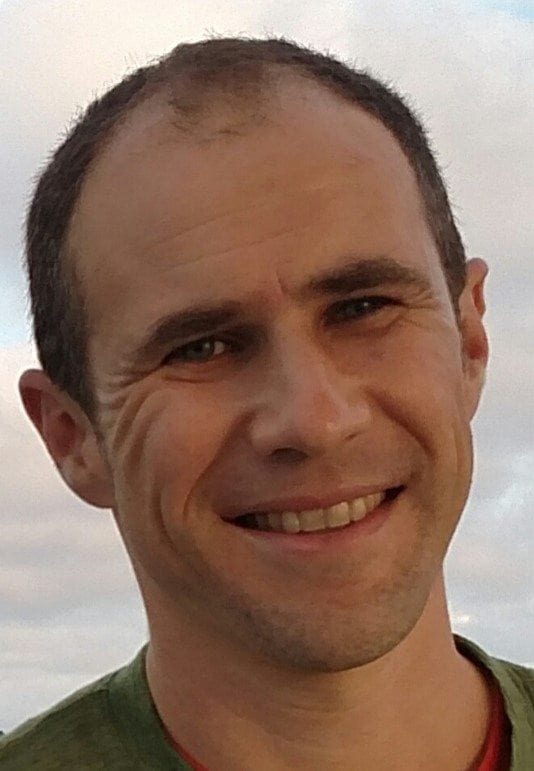