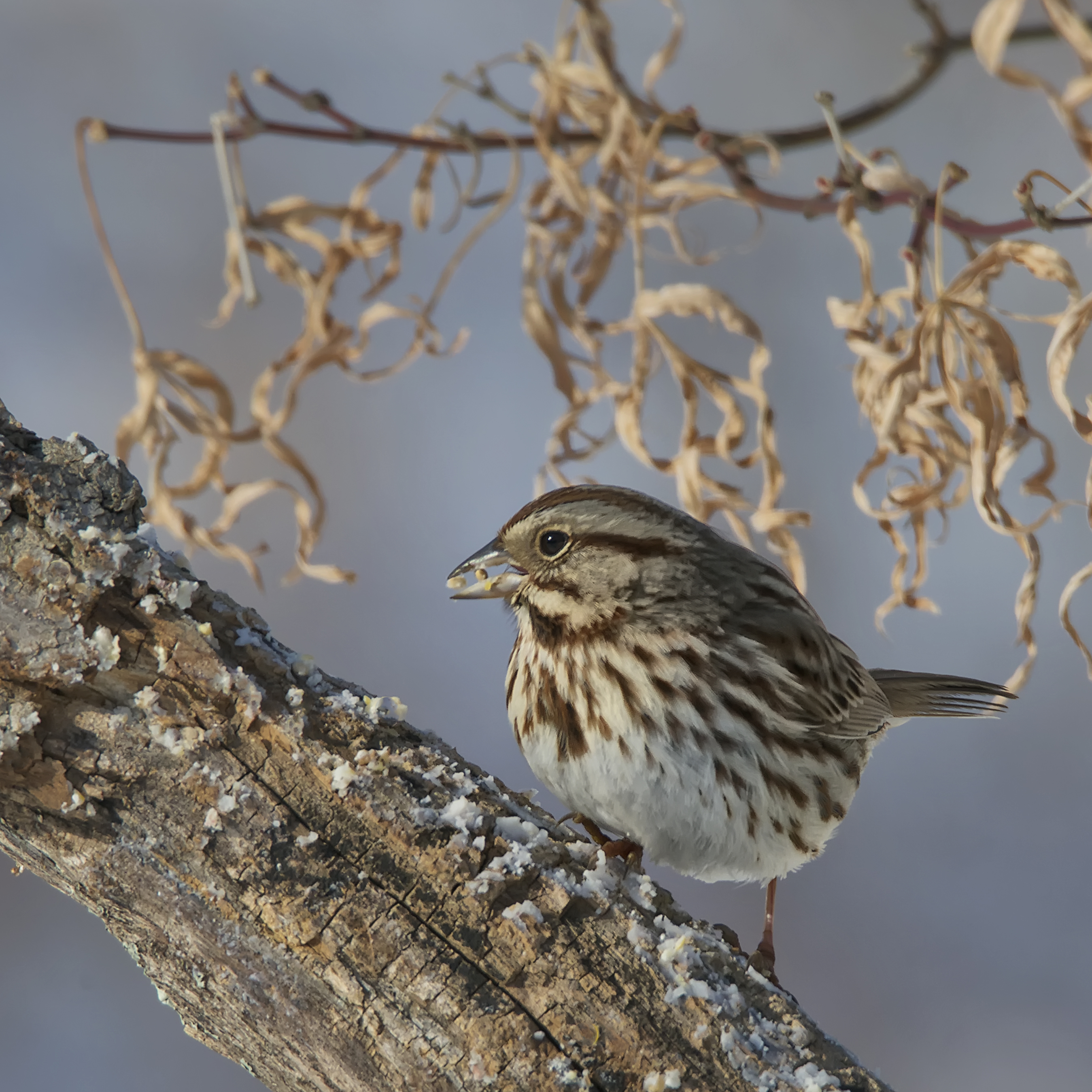 An international team of scientists reviewed more than 10,000 published climate change studies and has reached a sobering conclusion. Birds and other animals cannot adapt fast enough to keep pace with climate change, throwing species survival in doubt. These results were recently published in the scientific journal Nature Communications.

“Our research focused on birds because complete data on other groups were scarce,” says lead author Viktoriia Radchuk at the Leibniz Institute for Zoo and Wildlife Research in Berlin. She adds: “We demonstrate that in temperate regions, the rising temperatures are associated with a shift in the timing of biological events to earlier dates.”

These biological events include hibernation, reproduction, and migration. Changes in body size, body mass, or other physical traits have also been associated with climate change but—as confirmed by this study—show no systematic pattern.

“Birds can respond to changing climate by adjusting the timing of egg-laying. They lay earlier in warmer springs and later in colder springs. This is adaptive because in doing that they have young in the nest when food is most abundant,” explains co-author André Dhondt at the Cornell Lab of Ornithology. “The results of this analysis are especially worrisome given its scope. The rate of climate change has increased so much over the last 20 years that in general birds and other animals cannot respond fast enough, leading to a mismatch between the timing of nesting and when food needed to feed the babies is peaking.”

The researchers extracted relevant information from the scientific literature to relate changes in climate over the years to possible changes in timing and physical traits. Next, they evaluated whether observed trait changes were associated with higher survival or an increased number of offspring.

Co-author Thomas Reed, senior lecturer at University College Cork, Ireland, explains, “Our results were obtained by comparing the observed response to climate change with the one expected if a population would be able to adjust their traits so to track the climate change perfectly.”

The data analyzed included common and abundant species which are known to cope with climate change relatively well. Even they cannot keep pace.

“This work underscores the importance of careful, long-term studies of bird populations with individually marked birds,” says Dhondt. “My work on Great and Blue Tits in Belgium, together with multiple other studies, not only documents how birds adapt in response to climate change, but also shows how separate populations of the same bird species can adapt differently.”

The scientists hope that their analysis and the assembled datasets will stimulate research on the resilience of bird and other animal populations in the face of global change and contribute to a better predictive framework to assist future conservation management actions.

Download a PDF of the paper and the banner image.