For millions of storm-weary California residents, the forecast issued by the National Weather Service early this week came as music to their ears: the barrage of atmospheric river storms that have battered their state since late December, causing widespread power outages and triggering deadly mudslides, would soon begin to diminish.

“We’re finally getting through the parade of storms,” Michael Anderson, state climatologist for the California Department of Water Resources, said at a recent news briefing. He also noted that weather forecasts call for dry weather over the next two weeks.

But while Californians will welcome the break from torrential rains, a scientist at a University of Miami-based research institute warns that as the Earth’s climate continues to warm at a historic pace, atmospheric rivers will only become more frequent and intense.

“The science is undeniable—warmer air holds more moisture; and as a result, the concentration of water vapor increases,” said Breanna Zavadoff, an assistant scientist at the Cooperative Institute for Marine and Atmospheric Studies (CIMAS). “Our planet’s atmosphere has warmed by about 1.3 degrees Celsius since pre-industrial times; and if we continue at that rate, climate models show that atmospheric river frequency and strength across the globe could increase by as much as 50 percent and 25 percent, respectively.”

Like rivers in the sky, atmospheric rivers (ARs) are long, narrow ribbons in the atmosphere that transport moist air from the tropics to higher latitudes. Combined with high wind speeds, the moist air produces heavy rain and snow, leading to flash flooding, mudslides, and infrastructure damage.

“What we’re seeing in California is quite probably a sign of what’s to come in the near future,” said Zavadoff, who studied atmospheric rivers extensively as a graduate assistant at the University’s Rosenstiel School of Marine, Atmospheric, and Earth Science, where CIMAS is located.

ARs can help or hinder. Smaller ARs can serve as drought busters, replenishing water reserves in regions hit hard by severe dry spells. “They’re integral parts of the global water cycle. And this is especially true for the West Coast, as atmospheric rivers provide the region with anywhere from 20 percent to 50 percent of its annual precipitation,” Zavadoff said.

But larger AR systems can be catastrophic and deadly. This was the case in late February 2019, when an especially strong atmospheric river dumped record-breaking rainfall over California’s Russian River Watershed in just 36 hours, inundating the town of Guerneville.

“It’s a double-edged sword,” Zavadoff explained. “They can replenish the water supply. But too much rain can be disastrous, as California is now finding out.”

About a week ago, the National Weather Service’s Weather Prediction Center tweeted that two Bay area cities—Oakland and San Francisco—had seen more than half a year’s worth of rain in the past 16 days. “They carry copious amounts of water vapor through the air above our heads,” Zavadoff said. “In fact, a single atmospheric river can transport more water within it than 27 Mississippi Rivers combined.”

California’s long stretch of AR storms has boosted snowpack—accumulation of slow-melting snow—with every region of the Sierra Nevada now at more than 200 percent of typical snowpack for this time of year. While that could aid in easing drought conditions in California, it also increases the likelihood of flooding in the spring when all that snow begins to melt, Zavadoff pointed out.

But to what extent atmospheric rivers will affect future water management on the West Coast is difficult to determine, according to Ben Kirtman, a professor of atmospheric sciences at the Rosenstiel School and the director of CIMAS. And that is why he and Zavadoff, using climate model simulations under warming scenarios, will collaborate on a study to determine the impact of ARs on West Coast snowpack.

“Most of California’s water management is based on snowpack,” Kirtman said. “In a climate that isn’t warming, atmospheric rivers play an integral role in supporting snowpack. As our climate warms, it’s possible that there’ll be less snow associated with these atmospheric rivers due to rising freezing levels, thereby forcing more atmospheric river-related precipitation to fall as rain than snow at progressively higher altitudes.

“And, in fact,” Kirtman added, “they could produce rain on top of snow and diminish snowpack. Or they could, depending on the situation, produce much more snow. So, understanding how atmospheric rivers are going to affect Western water management through snowpack is an open question as a climate change problem, and that’s what we’re going to be working on.”

Man with ALS makes music with only his eyes 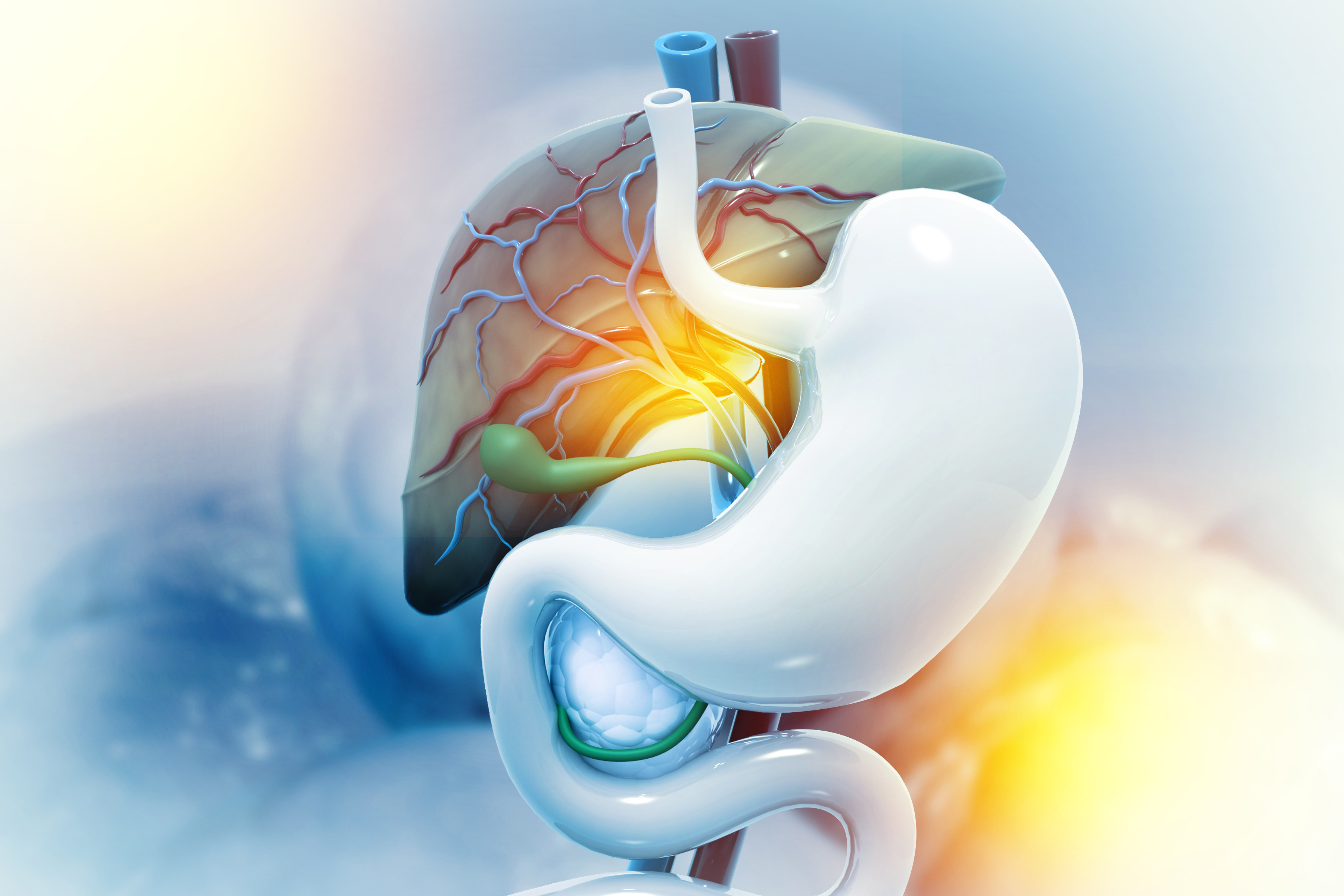 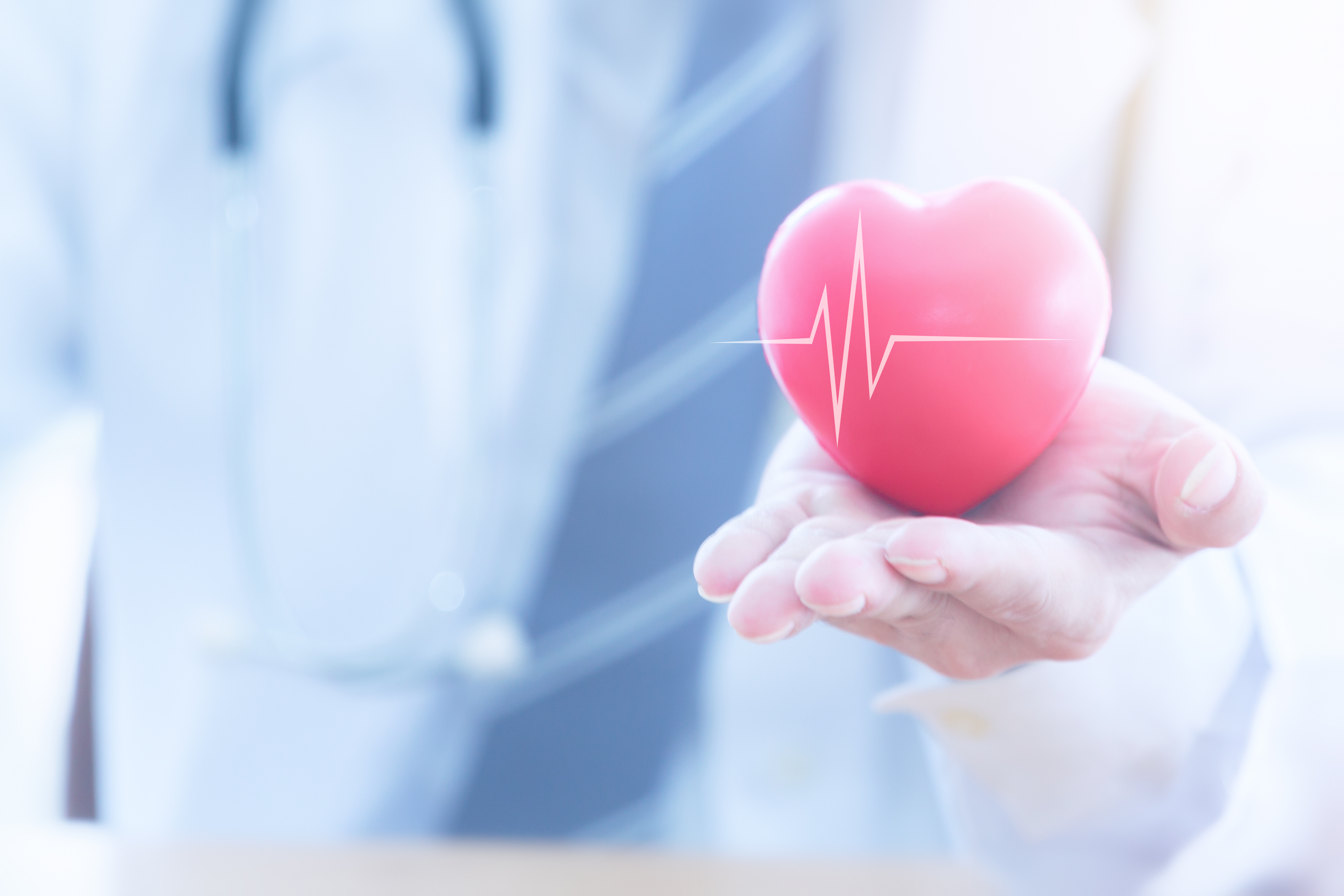 Cancer Survivors may be at Risk for Heart Disease