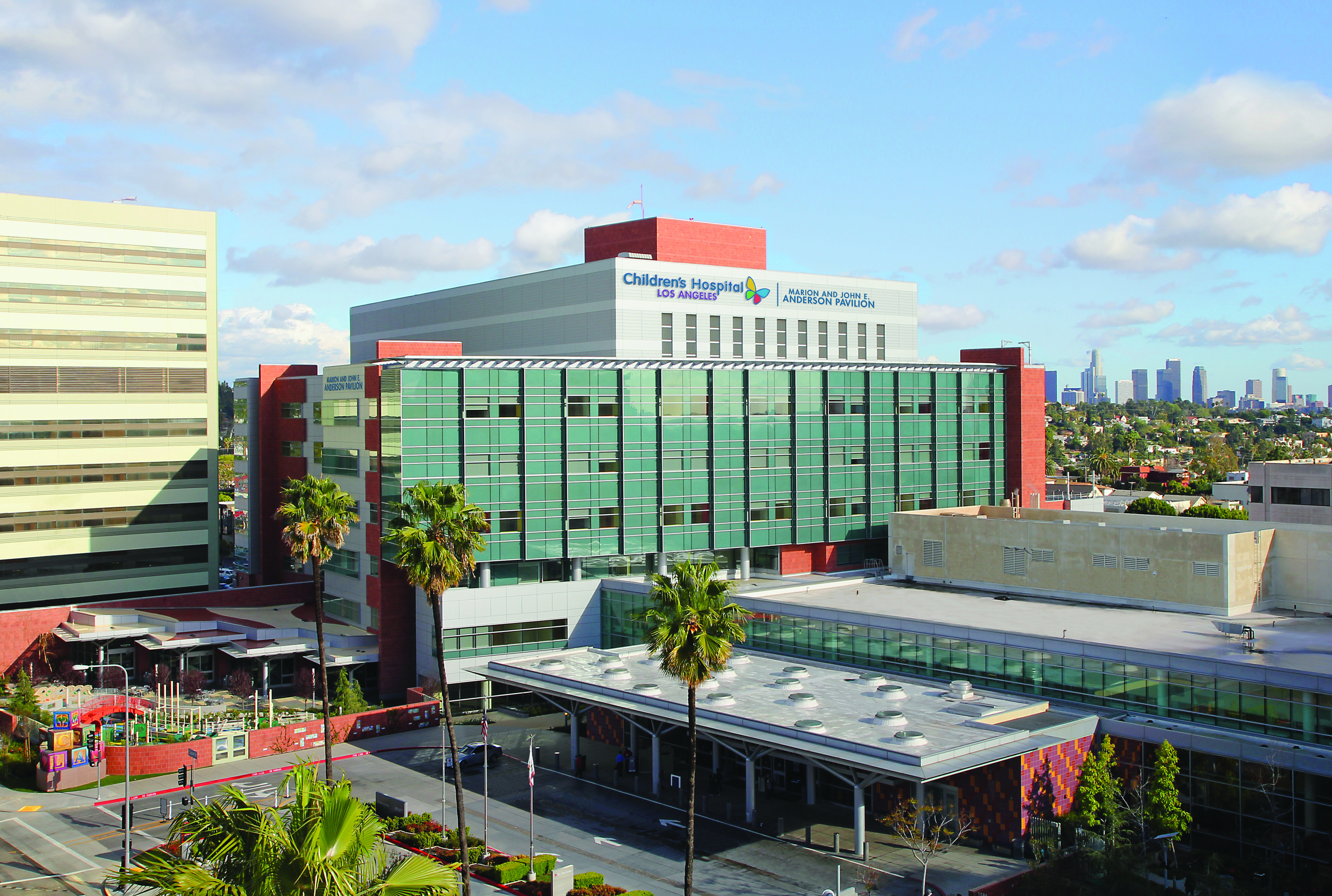 CHLA not only retained its national No. 5 ranking in U.S. News’ Honor Roll of Best Children’s Hospitals—which recognizes institutions with the most outstanding pediatric clinical care—it continued its four-year streak of being the highest-scoring children’s hospital in the entire Western United States.

“To make U.S. News & World Report’s prestigious Best Children’s Hospitals Honor Roll, one must demonstrate the strongest achievements in clinical excellence, with a matchless team of expert, compassionate specialists committed to research and education as well as protocols that drive safety and quality and consistently lead to the best health outcomes for patients,” says CHLA President and Chief Executive Officer Paul S. Viviano. “This honor affirms the work of every CHLA team member and our belief that when parents choose Children’s Hospital Los Angeles, they are choosing the best care for kids.”

Every year, U.S. News scores nearly every major hospital and health system in the country and ranks them according to performance benchmarks, peer review, certifications, and other data provided by the hospital and third-party measurements of excellence. Children’s hospitals are ranked separately from other facilities due to the specialized expertise, equipment and facilities required to care for infants, children and youth.

This year, U.S. News surveyed 118 pediatric medical centers, including hospitals that are freestanding or part of a larger institution. CHLA improved its ranking over last year in seven of the 10 pediatric specialty categories the survey considers, including a number two ranking for Neonatal Care. In all, the hospital earned top-10 recognition in seven of those categories:

“CHLA has an organization-wide commitment to providing our patients the care they need no matter their circumstances,” says CHLA Chief Medical Officer James Stein, M.D., MSc. “Our clinical teams often treat the most acute cases that are outside the scope or expertise of other children’s hospitals in California, and being named a Top-5 children’s hospital in the U.S. is a testament to the clinicians and staff who work every day to make sure each child receives the best care and experience possible.”

Founded in 1901, Children’s Hospital Los Angeles is a pediatric academic medical center built around its mission of creating hope and building healthier futures for children. Renowned for its world-class clinical care, leading-edge research and one of the largest and most successful pediatric training programs in the country—all while being the pediatric safety net hospital for the entire region—CHLA now sees more than 600,000 patient visits annually between its main hospital and five neighborhood care clinics.

CHLA physicians, nurses and clinical staff provide compassionate and lifesaving pediatric care for patients ranging from infants to young adults, hailing from all 50 states and more than 75 countries. Clinical care is led by physicians who are faculty members of the Keck School of Medicine of USC. Many of the hospital’s achievements in care are made possible through a cohesive relationship between clinical experts at the bedside and the basic, translational, and clinical research conducted in The Saban Research Institute of CHLA.

In the past year, CHLA has had several notable achievements, including:

U.S. News and World Report works with research firm RTI International to develop its annual Best Children’s Hospitals list, a collaboration between hospitals and the magazine to benchmark the performance of children’s hospitals for the benefit of parents and their children. The survey evaluates hundreds of data points, including patient survival and surgical complication rates; staffing, technology and special services; infection prevention and delivery of care; reputation among peer physicians nationwide (i.e. Where would the best pediatric specialists send their kids?); how involved parents are in their children’s care; and many other measurements of excellence.

About Children’s Hospital Los Angeles Founded in 1901, Children’s Hospital Los Angeles is ranked the top children’s hospital in California and fifth in the nation for clinical excellence with its selection to the prestigious U.S. News & World Report Honor Roll of children’s hospitals. Clinical care is led by physicians who are faculty members of the Keck School of Medicine of USC through an affiliation dating from 1932. The hospital also leads the largest pediatric residency training program at a freestanding children’s hospital of its kind in the western United States. The Saban Research Institute of Children’s Hospital Los Angeles encompasses basic, translational and clinical research conducted at CHLA. The hospital’s Global Health Program facilitates services for international patients from more than 75 countries. To learn more, follow us on Facebook, Instagram, LinkedIn and Twitter, and visit our blog for families (CHLA.org/blog) and our research blog (ResearCHLABlog.org).