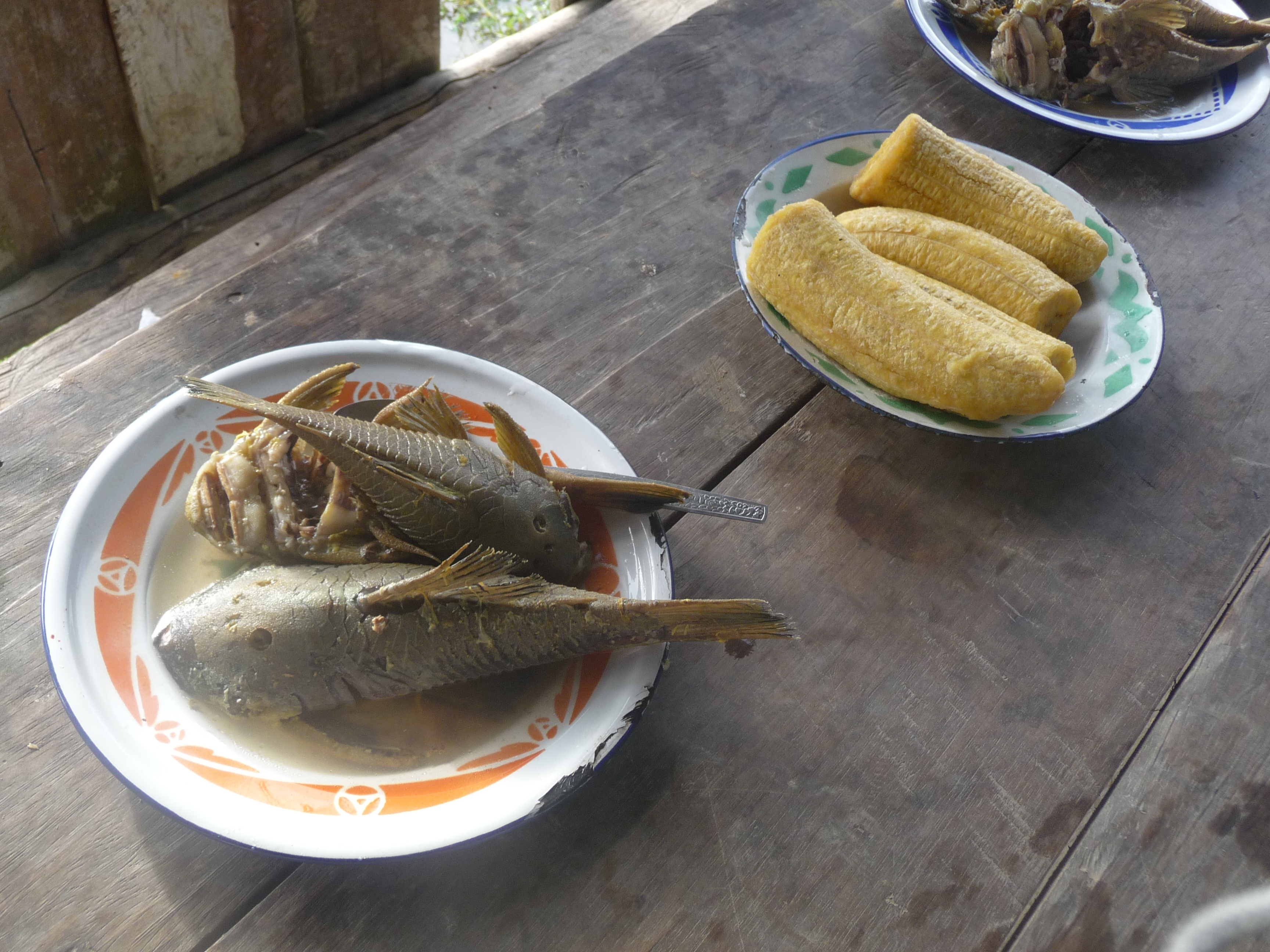 Variation in consumption of market-acquired foods outside of the traditional diet — but not in total number of calories burned daily — is reliably related to indigenous Amazonian children’s body fat, according to a Baylor University study that offers insight into the global obesity epidemic.

“The importance of a poor diet versus low energy expenditure on the development of childhood obesity remains unclear,” said Samuel Urlacher, Ph.D., assistant professor of anthropology at Baylor University, CIFAR Azrieli Global Scholar and lead author of the study. “Using gold-standard measures of energy expenditure, we show that relatively lean, rural forager-horticulturalist children in the Amazon spend approximately the same total number of calories each day as their much fatter peri-urban counterparts and, notably, even the same number of calories each day as children living in the industrialized United States.

“Variation in things like habitual physical activity and immune activity have no detectable impact on children’s daily energy expenditure in our sample,” he said.

The study — “Childhood Daily Energy Expenditure Does Not Decrease with Market Integration and Is Not Related to Adiposity in Amazonia” — is published in The Journal of Nutrition, the American Society for Nutrition’s flagship journal, and was funded by the National Science Foundation.

“That initial result alone is exciting in confirming our prior finding of relative stability in children’s daily energy expenditure across different lifestyles and environments,” Urlacher said. “But our study goes further. It shows that Amazonian children who eat more high-calorie market foods — but not those who spend fewer calories every day — consistently have more body fat.

“Together, these findings support the view that change in diet is likely the dominant factor driving the global rise in childhood obesity, particularly in the context of rapid urbanization and market integration in low- and middle-income countries,” he said.

The global rate of overweight/obesity among school-age children and adolescents has risen from 4% in 1975 to 18% as of 2016, according to the NCD Risk Factor Collaboration. That reflects a major global health crisis. Children who are overweight/obese often remain so into adulthood. They have shorter life expectancy and a greater lifetime risk of developing noncommunicable diseases, including Type 2 diabetes and heart disease.

“While the most rapid rise in childhood overweight and obesity is now in rural areas and in low- and middle-income countries, few previous studies have actually measured, rather than simply estimated, children’s energy expenditure in these settings to identify the cause of energy imbalance,” Urlacher said.

To investigate school-age children’s diets and energy expenditure during early market integration and transition to overweight/obesity, Urlacher and co-researchers* collected data among 43 rural and 34 peri-urban Shuar children in Amazonian Ecuador. The Shuar are a large indigenous population of around 50,000. Children in the rural study sample live in a geographically isolated region and rely predominantly on a subsistence-based lifestyle based on hunting, fishing, foraging and small-scale horticulture. In contrast, children in the peri-urban study sample live in a regional market center with access to roads, a hospital, stores, restaurants and other market amenities.

The study found that:

The study is the first to measure children’s energy expenditure across market integration in a single population simultaneously with measures of diet, physical activity and immune activity. The finding of no effect of market integration on measured daily energy expenditure is consistent with previous reports among adults and infants, Urlacher said. It also supports an evolutionary model of childhood energy constraint and allocation trade-offs that was described in detail by the researchers in their 2019 paper published in the journal Science Advances.

By measuring multiple aspects of the energy balance equation simultaneously, the researchers believe that their findings provide persuasive evidence for a likely primary role of changing dietary intake, rather than reduced daily energy expenditure, in driving the rise in childhood obesity in many populations.

“Our findings are in line with a growing body of research pointing toward poor diet being the most important factor underlying the development of childhood obesity,” Urlacher said. “Exercise is absolutely still a critical part of this equation and is essential for living a healthy life, but diet increasingly appears to be most directly related to children’s adiposity and long-term energy balance.”

The researchers plan to advance this work by collecting longitudinal data to assess individual children’s lifetime development of obesity and cardiometabolic diseases. They also plan to collect more detailed dietary data and analyze a wider range of lifestyle and biological factors to identify causal pathways. Central to these efforts is determining how to best apply findings to improve children’s health in low- and middle-income countries.

“Childhood obesity is a complex problem that must be addressed on many different levels, ranging from the biological to the environmental, economic, social and political,” Urlacher said. “At the end of the day, everyone working on this problem wants the same thing: to improve children’s lifelong health and well-being. We hope that this work can ultimately contribute to that effort, particularly for the Shuar whose generosity and partnership made this research possible.”