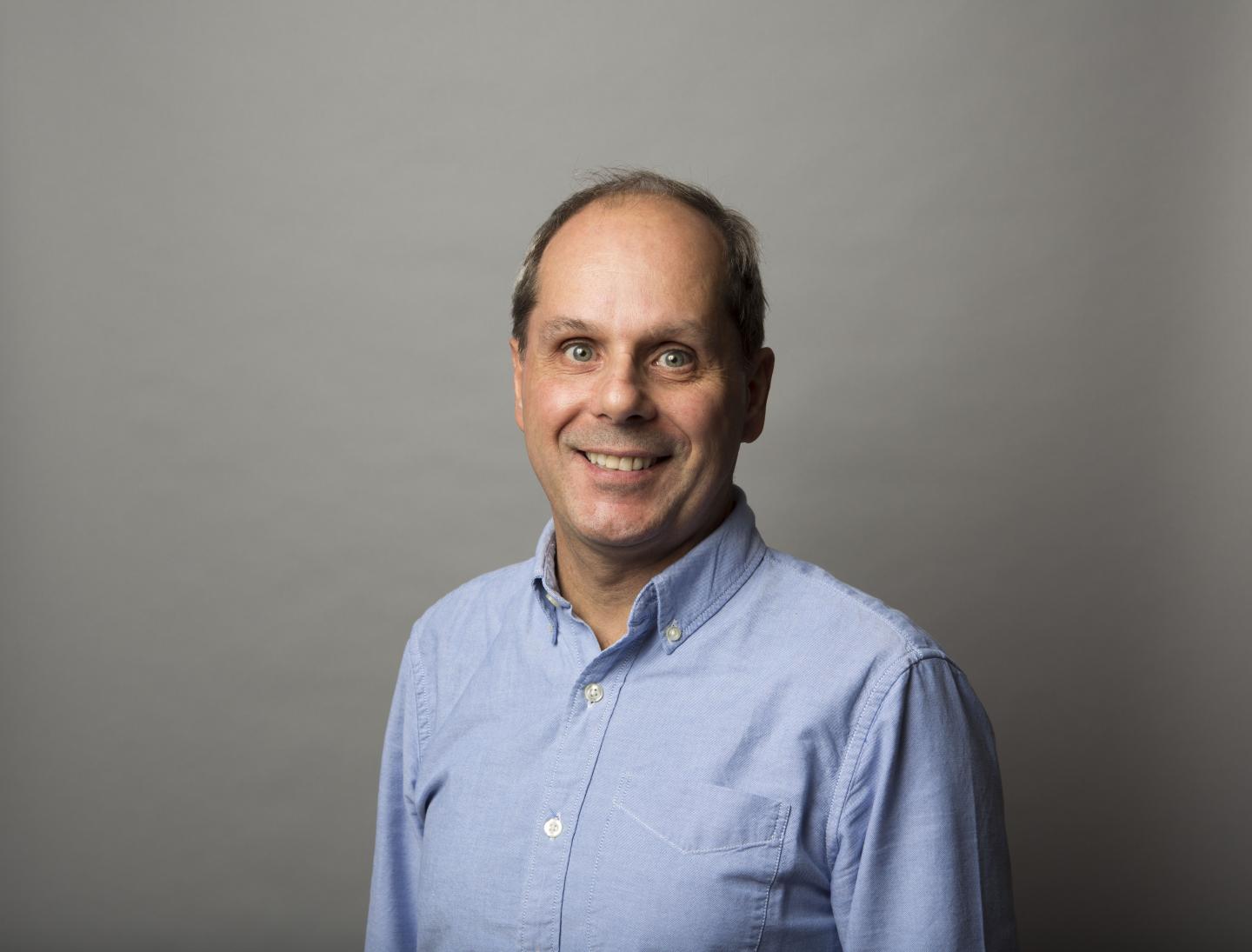 Adults carrying a gene associated with a higher risk of Alzheimer’s disease had a harder time accessing recently acquired knowledge, even though they didn’t show any symptoms of memory problems, according to findings published in a joint Baycrest-University of Oxford study.

Researchers found that older adults carrying a specific strain of the gene, apolipoprotein E4, otherwise known as APOE4, weren’t able to tap into information they had just learned to assist them on a listening test.

These findings suggest greater difficulty for these individuals to access knowledge from their memory to guide their attention in ways that would have improved their performance, according to the study published in the journal Scientific Reports. This work could lead to the development of new ways to detect individuals at risk.

Each research participant listened to 92 audio clips and they were told to pay attention to where the clip was coming from, whether it was presented in the left, right or both ears. After the clip was played, they were asked which side they heard the sound from and if they responded incorrectly, the sound was replayed. Participants had a one-hour break before hearing the 92 audio clips again, but this time they were asked whether there was an additional sound at the end of the clip and to press a button when they heard it. Each clip was placed twice. During the first play-through, the clip’s location was replayed and during the second play-through, the additional tone was added.

The study found that no matter the APOE genotype, all older adults were able to learn the information and remember the location of the audio clip, but individuals with the APOE4 gene had greater difficulty in identifying the additional sound at the end of the clip.

“For some reason, people with the APOE4 gene were not able to take advantage of information they learned earlier, such as the expected location of the clip, to boost their performance,” says Dr. Claude Alain, a senior author on the paper and senior scientist at Baycrest’s Rotman Research Institute. “This study shows we have a test that is sensitive to capture problems or challenges faced by individuals with this gene, before their deficits are observed on a standard neuropsychological assessment.”

This was an exciting study looking at healthy, middle-aged people who carry a gene that increases their risk of developing Alzheimer’s disease by 15-fold, says Dr. Chris Butler, a senior author on the paper and an associate professor in clinical neurosciences at the University of Oxford.

“The research could lead to more sensitive methods of detecting Alzheimer’s disease in its very earliest stages, the time at which treatments are most likely to be effective,” says Dr. Butler. “I was delighted to carry out this work with researchers from Baycrest.”

As next steps, researchers continue to explore how the brain’s ability to process what is heard changes with neurodegenerative conditions, such as mild cognitive impairment.

This study was supported by the Medical Research Council and the Weston Brain Institute.

About Baycrest
Baycrest is a global leader in geriatric residential living, healthcare, research, innovation and education, with a special focus on brain health and aging. Fully affiliated with the University of Toronto, Baycrest provides excellent care for older adults combined with an extensive clinical training program for the next generation of healthcare professionals and one of the world’s top research institutes in cognitive neuroscience, the Rotman Research Institute. Baycrest is home to the federally and provincially-funded Centre for Aging + Brain Health Innovation, a solution accelerator focused on driving innovation in the aging and brain health sector, and is the developer of Cogniciti – a free online memory assessment for Canadians 40+ who are concerned about their memory. Founded in 1918 as the Toronto Jewish Old Folks Home, Baycrest continues to embrace the long-standing tradition of all great Jewish healthcare institutions to improve the well-being of people in their local communities and around the globe. Baycrest is helping create a world where every older adult enjoys a life of purpose, inspiration and fulfilment. For more information please visit:

About Baycrest’s Rotman Research Institute
Now in its 30th year, the Rotman Research Institute at Baycrest is a premier international centre for the study of human brain function. Through generous support from private donors and funding agencies, the institute is helping to illuminate the causes of cognitive decline in seniors, identify promising approaches to treatment and lifestyle practices that will protect brain health longer in the lifespan.

This part of information is sourced from https://www.eurekalert.org/pub_releases/2019-08/bcfg-coa082119.php