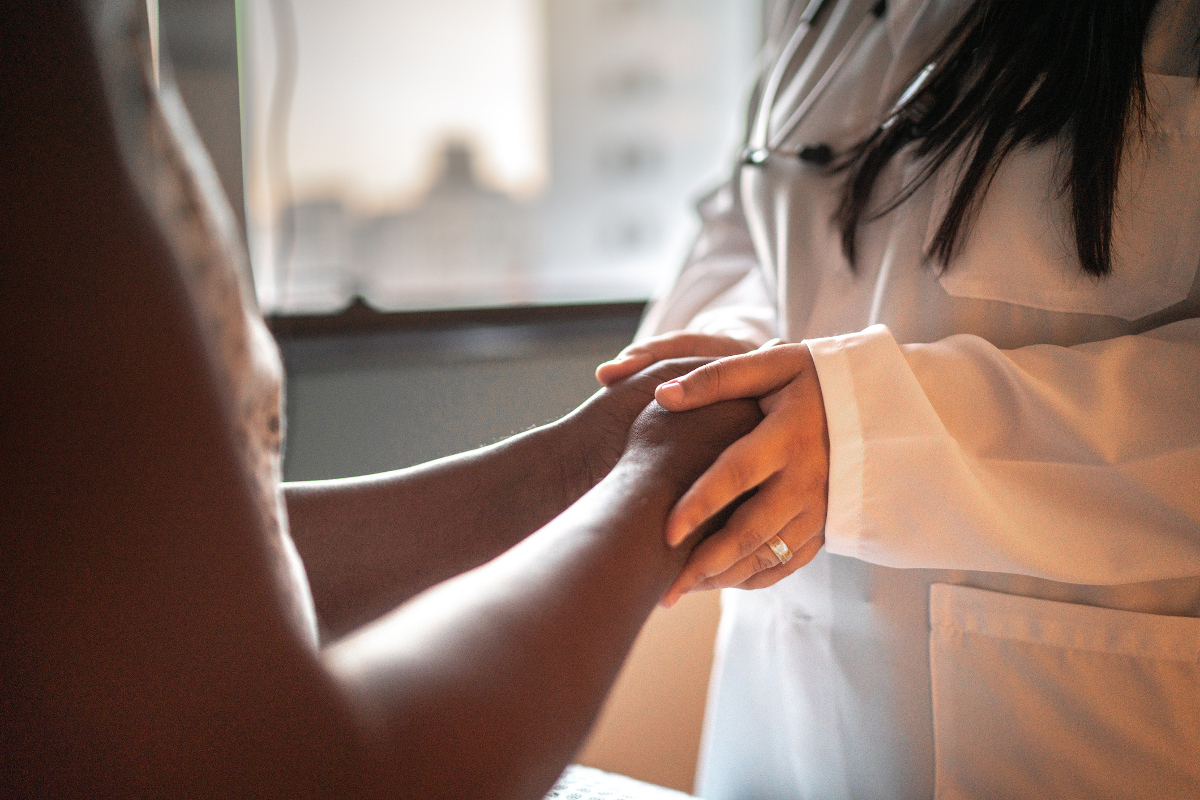 Cancer cases in adolescents and young adults have risen by 30% during the last four decades, with kidney cancer rising at the greatest rate, according to researchers at Penn State College of Medicine. The team said further research into screening, diagnosis and treatment are needed to address the growing trend in this age group.

Dr. Nicholas Zaorsky, assistant professor of radiation oncology and public health sciences, said that cancer is the leading cause of disease-related death in this age group and that the increasing number of cases is concerning.

“Adolescents and young adults are a distinct cancer population,” Zaorsky said. “But they are often grouped together with pediatric or adult patients in research studies. It is important to study how this group is distinct so that care guidelines can be developed to address the increase in cases.”

The researchers analyzed data — including sex, age at diagnosis and type of cancer — from nearly half a million cancer patients in the United States between 15 and 39 years old across more than four decades. The data were collected by the National Cancer Institute’s Surveillance, Epidemiology and End Results Program. The team’s goal was to determine the number of cancer cases in adolescents and young adults between 1973 and 2015. The results published today (Dec. 1) in JAMA Network Open.

During the time period studied, the researchers found cancer diagnoses increased from 57 to 74 per 100,000 adolescents and young adults. The most common types in males were testicular, melanoma and non-Hodgkin lymphoma. The most common types in females were breast, thyroid, cervical and uterine cancers. Zaorsky, a Penn State Cancer Institute researcher, said that the rates of kidney, thyroid and gastrointestinal cancers are increasing in this age group.

“Other studies have shown these types are increasing among this age group,” said Zaorsky. “Our data reinforces the fact that clinicians should be on the lookout for these cancers in their adolescent and young adult patients.”

According to Zaorsky, further research is needed to determine why kidney, thyroid, gastrointestinal and other types of cancer are on the rise in adolescents and young adults. He said that environmental, dietary and screening changes during the time period studied may have contributed to the increased incidences.

“These cancers all have unique risk factors,” Zaorsky said. “Now that there is a better understanding of the types of cancer that are prevalent and rising in this age group, prevention, screening, diagnosis and treatment protocols specifically targeted to this population should be developed.”

This research was supported by the National Center for Advancing Translation Sciences (Grants TL1 TR002016 and UL1 TR002014) through Penn State Clinical and Translational Science Institute’s Translational Science Fellowship.  The content is solely the responsibility of the authors and does not necessarily represent the official views of the NIH. The authors disclose no conflict of interest.