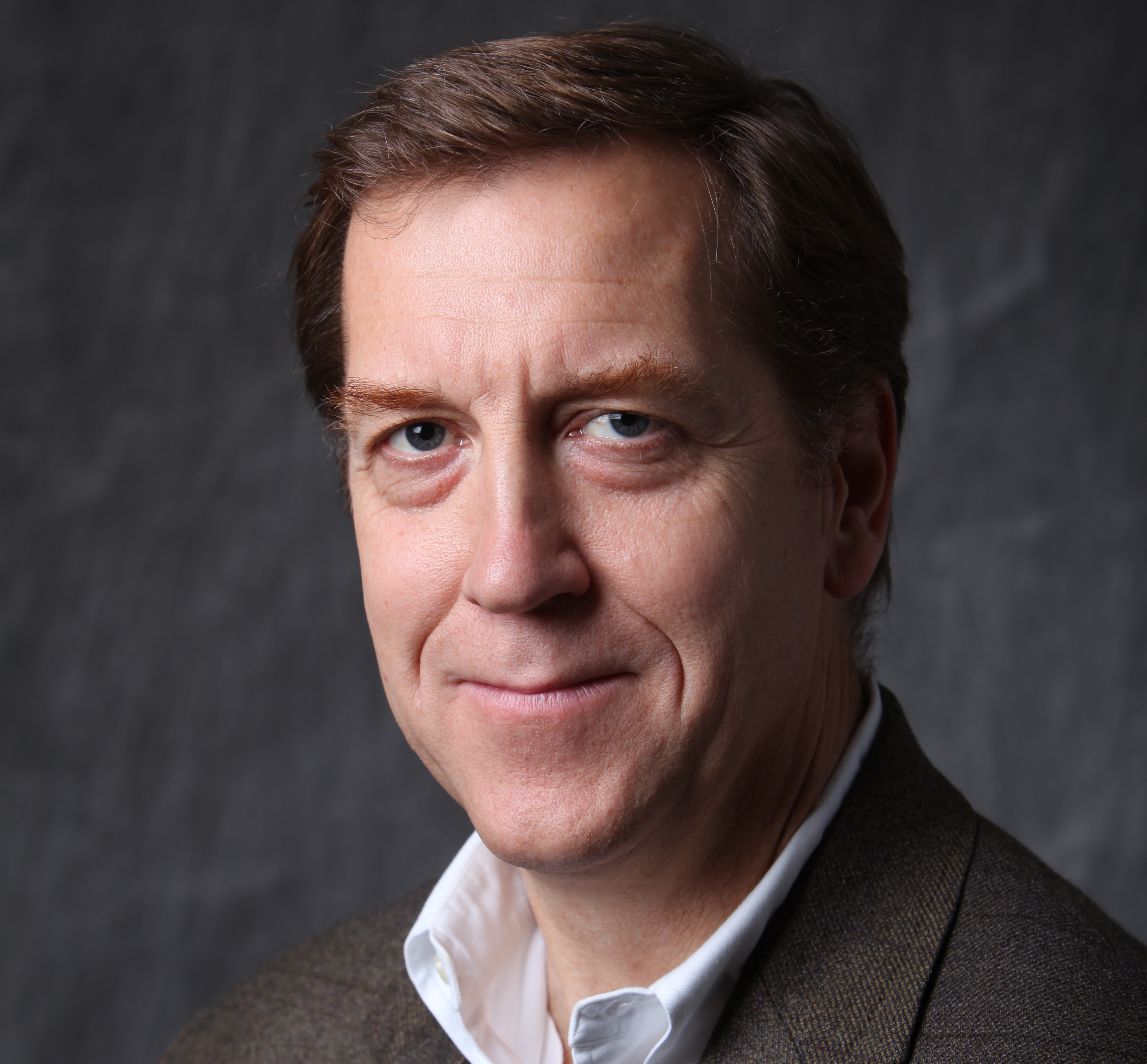 Selmer Bringsjord, professor and director of the Rensselaer Artificial Intelligence and Reasoning Lab at Rensselaer Polytechnic Institute, thinks smarter weapons could end the stalemate over gun control in America. Weapons equipped with “ethical AI” would change the debate from the restrictions we place on weapons– background checks, waiting periods, registries, weapons technology bans – to the targets we allow: Should guns be able to shoot at school children, shoppers, concert-goers?

By changing the terms of the debate, ethical-AI enabled weapons can American politicians back to work  crafting meaningful legislation that establishes the targets we permit weapons to fire upon. Bring

The idea seems futuristic – but is it? Bringsjord thinks such a system could be crafted with existing technology. An opinion piece Bringsjord wrote on the piece was recently published in the Albany Times Union. https://www.timesunion.com/opinion/article/Commentary-Use-AI-to-stop-carnage-14338001.php

Bringsjord is a professor in the departments of Cognitive Science and Computer Science and an expert in logic and philosophy, specializing in AI and reasoning. He is comfortable speaking with media and  available to speak about the concept of ethical guns.

Bringsjord, a professor of Cognitive Science and Computer Science, traffics in big ideas that generally involve logic, math, philosophy and AI. Most of his work involves the use of logic in structuring approaches to big problem. In his current research, Bringsjord is investigating the increasing ability of AI systems to interact with our physical world, or as he calls it, “tentacular AI.” Bringsjord posits that, as AI technology is used to control computer systems, appliances, sensors, and actuators in our daily lives, it must be able to identify creative pathways to interact with the physical world, and determine the ethics of using those pathways.

“What are the pathways? Now what is the AI going to do about it? All of these things that we take for granted as humans in extreme problem solving is the target for this project,” said Bringsjord. “This is creative problem solving, open-ended problem solving that cuts across domains and factors in human psychology. And that’s a tough problem.”

As the name of Bringsjord’s lab implies, this work largely deals with AI and reasoning. To tackle the problem, his lab has generated a number of scenarios that represent the central problem, and is examining the actual alternative pathways that exist through present day sensors, actuators, and other systems that connect the cyber and physical world. The lab is also working on guidelines and safeguards to confront ethical questions in creative problem solving.