The Business Roundtable’s new statement on the “purpose of a corporation” highlights the ideological shift to focus on outcomes over shareholder wealth, says Binghamton University financial expert Scott Bentley.

“I believe it’s difficult to really assess the underlying causes of their stance,” said Bentley. “I am skeptical of their change and believe it could be used as an excuse for poor earnings — but it could also be a decision aimed at improving the image of the organization.  Whether their intentions are genuinely altruistic or not remains unknown. However, the shift to an explicit focus on outcomes other than shareholder wealth is undeniable. Similar to efforts companies have taken to reign in ‘excessive CEO pay,’ only time will tell what such efforts will look like, how the efforts will influence other more traditional outcomes, and how shareholders will respond.”

Bentley received his PhD in Human Resources and Labor Relations from the School of Management at Rutgers University in 2017. He is currently an assistant professor of strategy in the School of Management at Binghamton University. His research focuses on how organizations can utilize employee skills and abilities for a competitive advantage and engage in strategic change. He also conducts research on CEO pay and how compensation can influence strategic decisions made by CEOs. His research has been published in several top-tier, peer reviewed journals and has examined questions related to my research interests in the contexts of banking, hedge funds, S&P 500 companies, and professional hockey teams.

He can be reached via email at [email protected]. 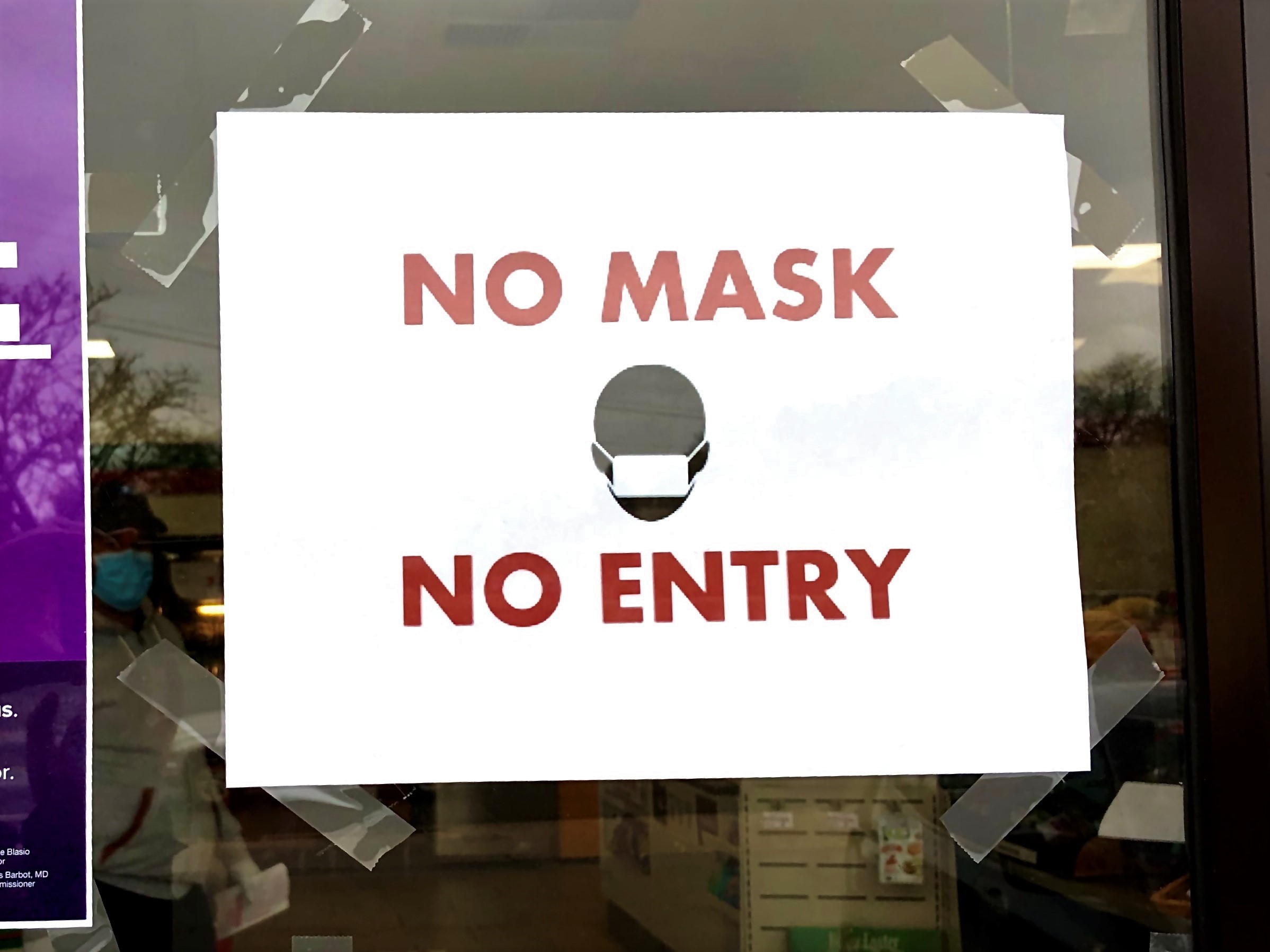