With the U.S. expected to hit its borrowing limit tomorrow, the White House is putting pressure on House Republicans to raise the debt limit without conditions.

Michael Dorf, professor of constitutional law at Cornell Law School and an expert on U.S. debt ceiling policy, says that President Joe Biden must borrow in excess of the debt ceiling to cover the revenue shortfall or risk a ‘trilemma.’

“Should Congress fail to raise or suspend the debt ceiling in a timely fashion, President Biden will face a ‘trilemma,’ in which all his plausible courses of action, including inaction, would be unconstitutional.

“Conventional wisdom holds that in such circumstances, a president should cut spending and prioritize interest payments on bonds. But beyond the resulting cruelty to people (like millions of retirees dependent on Social Security checks), doing so would be unconstitutional.

“A president has no unilateral authority to cut spending. Neither does he have authority to impose new taxes or borrow additional funds. The Constitution assigns the powers to tax, spend, and borrow to Congress. My colleagueand I have argued in a series of articles that, faced with a debt ceiling trilemma, the president should borrow in excess of the debt ceiling – just enough to cover the revenue shortfall. Doing so would be the ‘least unconstitutional’ option because it would minimize the usurpation of congressional power.” 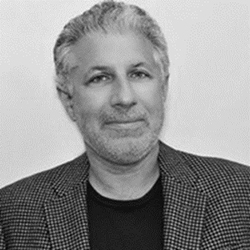 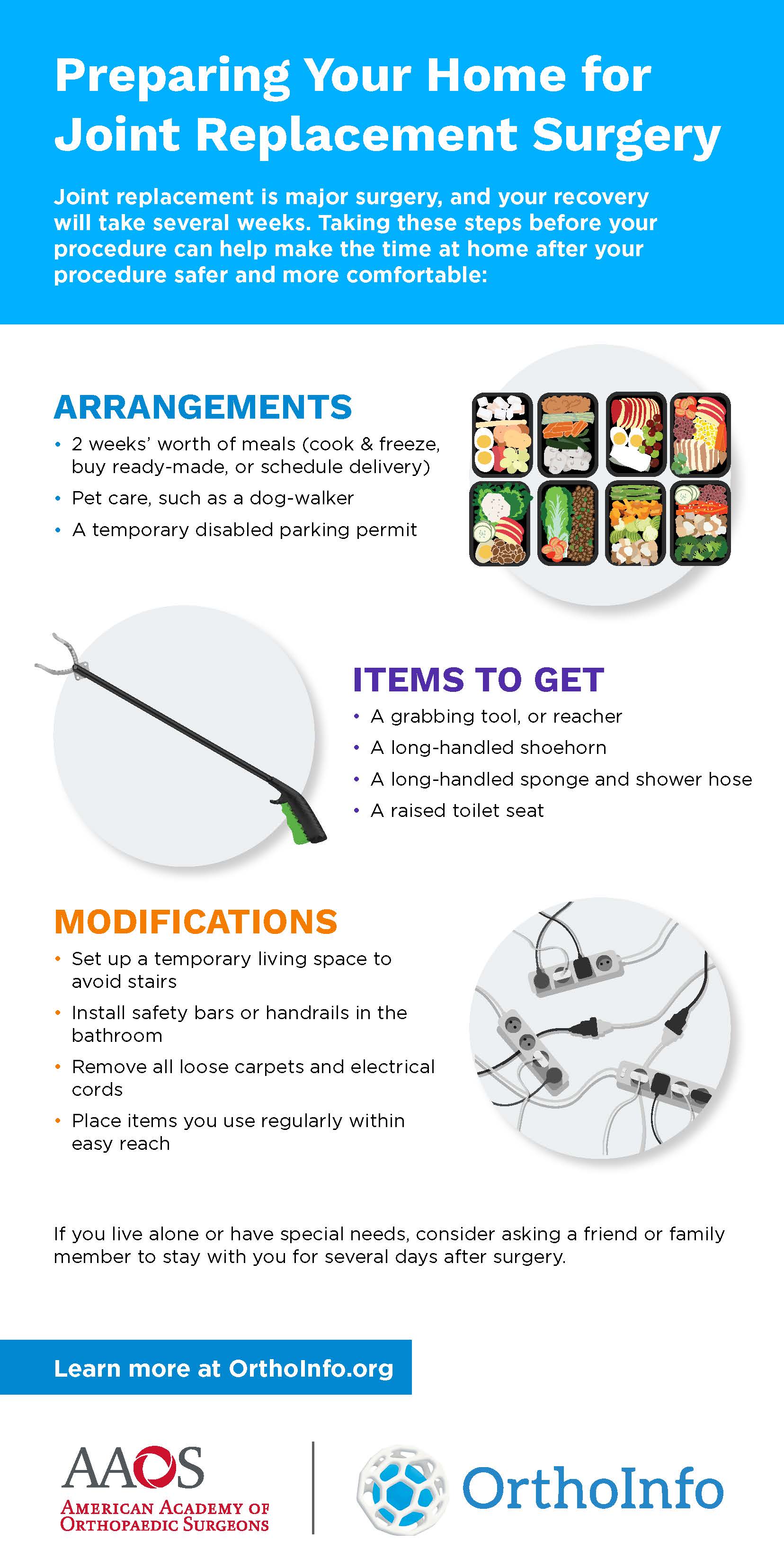