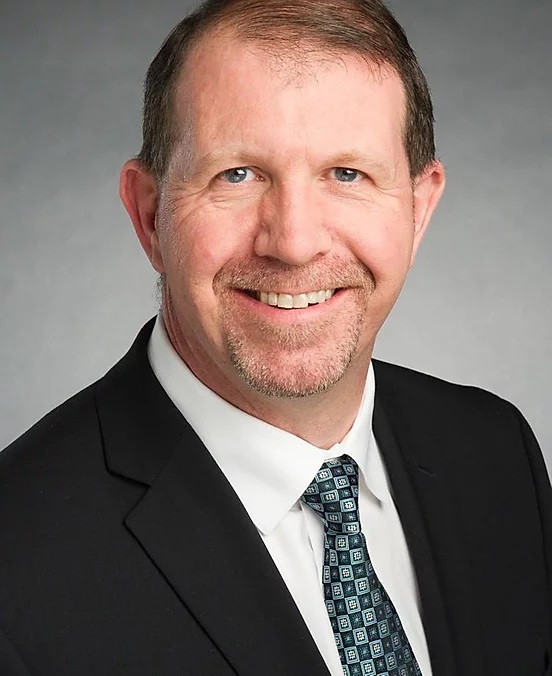 PITTSBURGH, July 15, 2020 – Blocking a newly identified “immune memory checkpoint” in immune cells could improve immunotherapy and help prevent cancers from recurring, according to new findings in mice and human samples by researchers at the UPMC Hillman Cancer Center and the University of Pittsburgh School of Medicine. The research was published this week in Nature Immunology.

Immunotherapy drugs that harness the body’s own immune system to fight cancer have revolutionized the treatment of many cancers. They work by blocking checkpoint inhibitor proteins like PD1, removing the brakes from cancer-killing T cells in the immune system. However, only about a third of patients respond to these drugs.

“There is still much work to be done to improve cancer immunotherapy because only a small group of people benefit, and even among those, we see many tumors relapsing,” said Dario A.A. Vignali, Ph.D., who holds the Frank Dixon Chair in Cancer Immunology at Pitt’s School of Medicine and is the co-leader of the Cancer Immunology and Immunotherapy program at the UPMC Hillman Cancer Center. “Our findings point to an important new biological anti-tumor mechanism that we can exploit to provide durable, long-term immune response against tumors.”

Vignali and his colleagues discovered that a protein called Neuropilin-1 (NRP1) plays an important role in suppressing immune responses to cancer.

“We knew NRP1 was present on the surface of other T cells, but we wondered whether it somehow altered the function of the killer T cells,” said Chang “Gracie” Liu, Ph.D., a postdoctoral researcher in Vignali’s lab and first author of the publication. “We thought it might function like any other immune checkpoint molecule and that blocking it would prevent tumors from growing.”

Liu and her colleagues created a genetically modified mouse that had NRP1 removed specifically from the surface of only killer T cells. When they grafted tumor cells to this mouse model, they expected that the tumors would not grow or grow more slowly when compared to normal animals, as they had seen when blocking other checkpoint proteins. Instead, they saw no difference at all.

“We were a bit disappointed and thought we had hit a dead end because it looked like removing NRP1 did not impact anti-tumor immunity,” said Liu. “But instead of giving up, we asked a different question — does NRP1 change the capability of the immune system to remember the tumor?”

They removed the tumor, waited and grafted cancer cells again in a different location, mimicking how a tumor might come back in a patient who had surgery. They saw a dramatic effect. Mice that had NRP1 genetically deleted on killer T cells were better protected against the secondary tumor and responded more positively to anti-PD1 immunotherapy when compared to normal mice.

Further experiments revealed that neuropilin was controlling the fate of how T cells develop and establish immune memory. Having NRP1 caused the killer T cells to become exhausted and ineffective in fighting cancer cells, particularly long-term, while removing NRP1 resulted in T cells having an increased immune memory — the ability of the immune response to respond more potently when it “sees” a tumor again.

These findings in mice also correlated with studies of T cells isolated from the blood of patients with skin cancer or head and neck cancer. Patients with advanced stage head and neck cancer had higher levels of NRP1 on a subset of “memory” killer T cells and fewer of these cells compared to those with earlier stage disease. In patients with advanced skin cancer treated with various immunotherapies, higher NRP1 levels on killer T cells were associated with a poorer response to treatment and a smaller pool of memory T cells.

“This is a completely new area of understanding of how anti-tumor immunity is controlled and will present new therapeutic opportunities to promote and enhance a more durable, long-term anti-tumor response in cancer patients,” says Vignali.

Drugs that target NRP1 are already being tested in the clinic in combination with anti-PD1 immunotherapies, and these clinical trials will reveal much more about the role of immune memory in fighting cancer, says Vignali. “This is why persistence pays off. When our initial hypothesis turned out to be incorrect, we kept pursuing other possibilities and ended up with an important new discovery.”

Vignali has submitted patents covering NRP1 that are licensed or pending. A complete listing of the authors’ conflicts of interest can be found online with the study.

To read this release online or share it, visit https://www.upmc.com/media/news/071520-liu-vignali-nature-immunology.