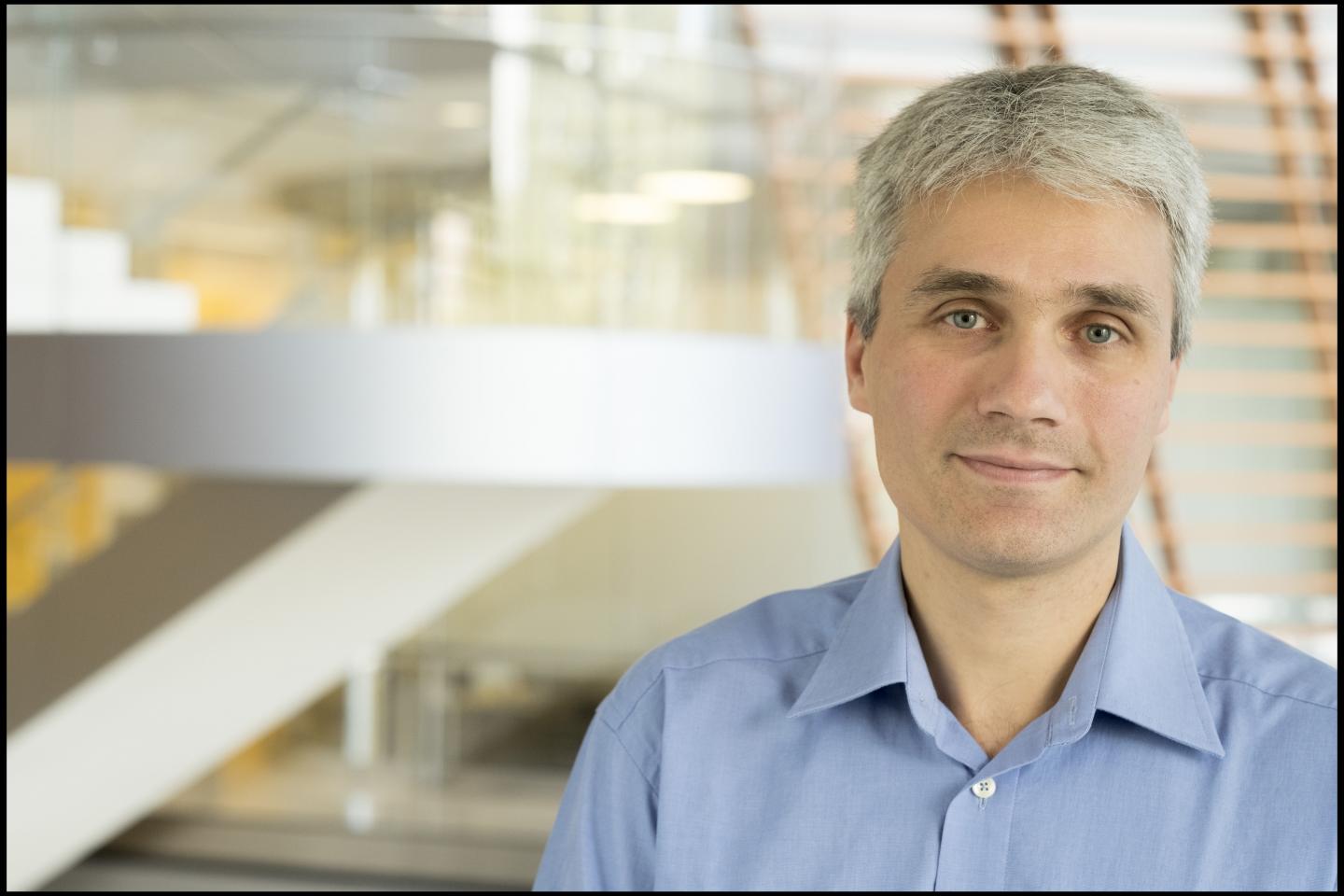 New research led by scientists at The Rockefeller University in New York may help explain why Zika virus infection causes birth defects in some children but not others. The study, which will be published August 14 in the


, suggests that the risk of developing an abnormally small head (microcephaly) depends on the types of antibody produced by pregnant mothers in response to Zika infection.

The Zika virus is spread by mosquitoes in tropical and subtropical regions, and, in most adults, the symptoms of infection are fairly mild. But the widespread Zika outbreak in Brazil in 2015-2016 revealed that infection during pregnancy can cause a wide range of fetal abnormalities, with microcephaly occurring in around 5% of live births by Zika-infected mothers. “Why some Zika virus-infected pregnant women deliver apparently healthy newborns while others have babies with microcephaly is unknown,” says Davide F. Robbiani, a Research Associate Professor at The Rockefeller University, who co-led the study with Professor Michel C. Nussenzweig.

Various factors have been proposed to increase the risk of microcephaly, including previous exposure to viruses that are similar to Zika, such as dengue virus or West Nile virus. Antibodies generated by the body’s immune system to combat these viruses may recognize the Zika virus but, instead of neutralizing it, help it to enter the mother’s cells and possibly cross the placenta to infect the unborn fetus.

With the help of researchers and physicians in Brazil, Robbiani and colleagues analyzed blood samples collected during the 2015-2016 outbreak from Zika-infected mothers who had given birth to either healthy or microcephalic children.

Through a series of laboratory tests, the researchers saw no significant differences in the activity of antibodies produced against dengue or other Zika-related viruses, suggesting that prior exposure to these viruses does not increase the risk of Zika-associated birth defects.

The researchers confirmed their findings in macaques infected with the Zika virus. Pregnant monkeys that produced antibodies capable of enhancing the entry of Zika virus into cells were more at risk of giving birth to babies suffering from Zika-induced brain damage.

“Though our results only show a correlation at this point, they suggest that antibodies may be implicated in Zika fetal disease,” Robbiani says. “Antibodies may exist that, instead of protecting, enhance the risk of Zika microcephaly, so the next step will be to figure out which antibodies are responsible for this, and how they promote fetal damage. This has significant implications for vaccine development; a safe Zika vaccine would have to selectively elicit antibodies that are protective, while avoiding those that potentially enhance the risk of microcephaly.”


makes all of its content free online no later than six months after publication. Established in 1896,


is published by Rockefeller University Press. For more information, visit

, and sign up for a weekly preview of articles to be published. Embargoed media alerts are for journalists only.