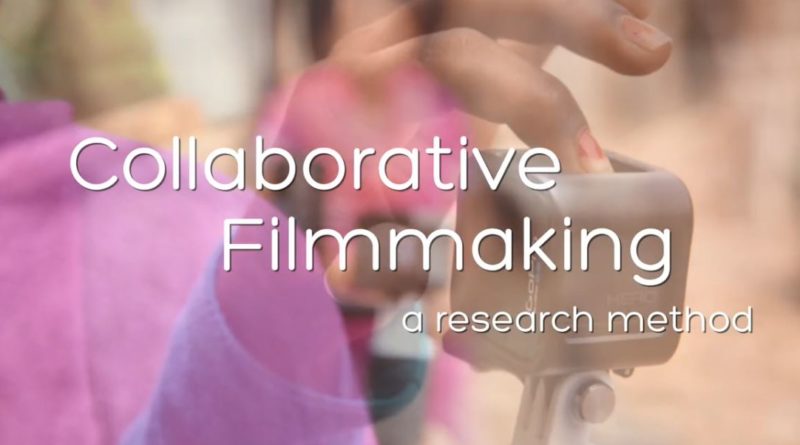 PITTSBURGH, Sept. 25, 2019 – The research community is increasingly recognizing video as more than just a medium to disseminate scientific findings after a study’s conclusion. A powerful tool, film can engage study participants and become an integral part of the scientific process, when deployed thoughtfully.

To guide this emerging practice, University of Pittsburgh Graduate School of Public Health scientists performed the first review of studies on use of film in public health research, reporting their findings in the journal Qualitative Health Research.

“Film can add a powerful dimension to public health research with its ability to capture nuance in opinions, emotions and spaces that often are beyond the scope of more traditional methods, such as multiple-choice surveys,” said lead author Sara Baumann, Ph.D., postdoctoral researcher at Pitt Public Health. “But our review also raises some important ethical and logistical challenges that must be considered.”

Baumann and senior author Jessica Burke, Ph.D., professor and associate chair of Pitt Public Health’s Department of Behavioral and Community Health Sciences, have been using video in their research for several years, through a method they developed called “collaborative filmmaking.” Their technique uses filmmaking to engage participants throughout all stages of the research process. Participants collaborate with researchers to create short films about the research question, analyze the films in partnership with the researchers and then work as a team to determine the best way to share the findings, such as a community screening.

To learn more about the use of film in public health research, the authors identified 20 peer-reviewed public health studies incorporating the use of film that described opportunities and challenges. The most common research topic was adolescent health, with 40% of the studies focusing on it, followed by mental health, environment and neighborhood effects on health, asthma, and immigrant and refugee health.

Strengths of using film for public health research were:

Notable challenges to consider when using film in public health research include:

“These issues are generally not insurmountable, and our findings can guide the use of film in public health research, which naturally will accelerate collaboration and best practices to address these challenges,” Burke said. “Film is not new to research — it’s been used in sociology, education, criminology and psychology studies — we’re overdue to embrace creativity and harness it for public health research.”

Additional authors on this study are Monica Merante, B.Phil., and Barbara L. Folb, M.P.H., both of Pitt.