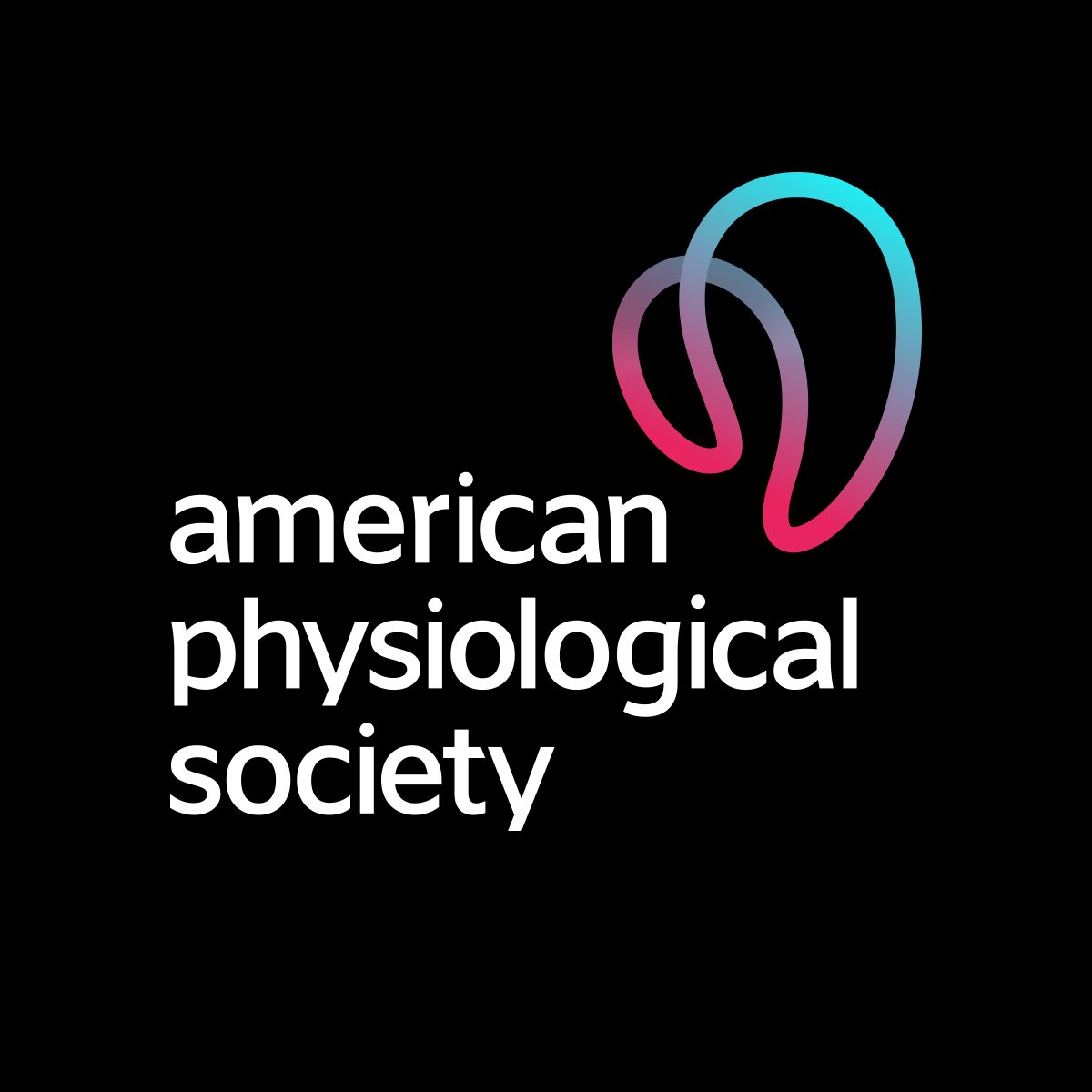 Obesity-induced inflammation is thought to be a cause of insulin resistance—the inability of the body to respond to insulin properly—which can lead to type 2 diabetes. The immune system—including the spleen, a small organ located behind the stomach—activates to fight chronic inflammation.

Previous research in healthy rats has shown that an oral sodium bicarbonate (baking soda) solution prompts specialized cells that line the digestive tract organs (mesothelial cells) to signal the spleen to produce more anti-inflammatory immune cells. However, “the anti-inflammatory effect of [baking soda] has yet to be explored in a model of chronic systemic inflammation, such as [type 2 diabetes],” the researchers wrote.

In a new study, researchers treated a rat model of type 2 diabetes with baking soda mixed with drinking water. After three weeks, the diabetic animals showed an impaired insulin response, which could indicate a reduced ability of the body to respond to insulin properly, when compared to a control group of healthy rats. Independent from the negative insulin response, the research team also saw positive results. The spleens of the rats treated with baking soda produced more anti-inflammatory cells—thus boosting immunity—even when the mesothelial cells were prevented from sending out signals.

These seemingly contrasting results—a worsening of insulin resistance and an increase in immune function—suggest that the “effect of sodium bicarbonate on responses to insulin is not mediated by inflammation, but rather could be related to negative effects of the alkali load,” the researchers wrote. Alkali load refers to basic chemical compounds such as baking soda, explained Elinor Mannon, a MD/PhD candidate at the Medical College of Georgia at Augusta University and first author of the study.

Although still in early stages, the finding that the alkalinity of baking soda “could have metabolic effects that occur separately from the beneficial immune response could be important in understanding the whole-body effects of sodium bicarbonate therapy,” Mannon said.

Elinor Mannon, a MD/PhD candidate at the Medical College of Georgia at Augusta University, will present, “Oral NaHCO3 solution impairs response to insulin in type II diabetes in rats” in the session “Renal Consequences of Obesity, Metabolic Syndrome and Diabetes” on Monday, June 24, at the Boar’s Head Resort.

NOTE TO JOURNALISTS: The APS/ASN Control of Renal Function in Health and Disease conference will be held June 23–27 in Charlottesville, Va. To schedule an interview with the conference organizers or presenters, contact the APS Communications Office or call 301-634-7314. Find more research highlights in the APS News Room.

Physiology is the study of how molecules, cells, tissues and organs function in health and disease.Established in 1887, the American Physiological Society (APS) was the first U.S. society in the biomedical sciences field. The Society represents more than 10,000 members and publishes 15 journals with a worldwide readership.