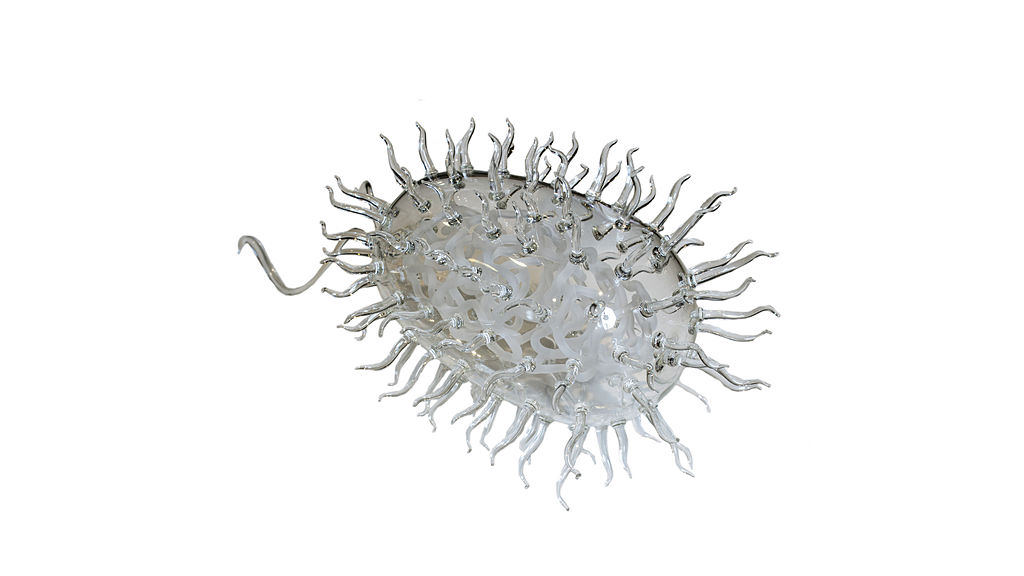 WASHINGTON (August 12, 2019) — Resistance to two critical antibiotic types, one a “drug of last resort” when all others fail against some “superbugs,” are widely distributed in Southeast Asia, raising the risk of untreatable infections, say a team of investigators led by Georgetown University Medical Center.

The study, published in the International Journal of Antimicrobial Agents, is a comprehensive analysis of resistance to two critical classes of drugs, carbapenems and  polymyxins, in eleven nations of Southeast Asia.

The World Health Organization (WHO) has urgently called for global surveillance of antibiotic resistance, and, along with U.S. Centers for Disease Control and Prevention (CDC), identified resistance to these drugs as critical threats. To help better understand the risk in Southeast Asia, the researchers searched widely, extracting and analyzing available international scientific and clinical data. They evaluated resistance to these drugs among E. coli and Klebsiella, two common bacteria that can cause severe infections in humans, particularly in health care settings.

“The picture the data paints is of a serious emerging public health threat. We document that resistance to each drug is geographically widespread in the region, including many areas where the distribution of strains resistant to each type of antibiotic overlaps,” says the study’s senior investigator, infectious disease specialist Jesse Goodman, MD, MPH, a professor of medicine and director of Georgetown’s Center on Medical Product Access, Safety and Stewardship (COMPASS).

The investigators’ findings included that resistance to carbapenems, often at significant levels, and resistance to polymyxins, were each widespread and geographically overlapped in 8 countries. Both bacteria also carry and can spread “mobile genetic elements” which can contain genes responsible for conferring resistance that may be transmitted to other bacteria, facilitating the rapid spread of resistance.

Carbapenems have, until recently, been the “go to” treatment for E. coli and Klesiella resistant to more commonly used drugs. However, carbapenem resistant strains have spread around the world. The only available “drugs of last resort” to treat many carbapenem resistant infections have been polymyxins, including colistin. Unfortunately, Goodman says, “in the last few years we have seen the shocking global emergence of colistin resistance, particularly in Asia, in part likely related to use of these drugs in food animal production.”

“Although combined carbapenem and colistin resistance is fortunately still rare, the coexistence of mobile resistance genes for both drugs in the same areas, such as we describe, raises the risk of organisms acquiring both, causing essentially untreatable infections.”

Goodman adds, “we need to enhance infection prevention, treatment and control practices, and related research and development globally, and ensure we use our remaining precious antibiotics wisely. This challenge is global in reach, scope and solutions.”

This study was financially supported by the Armed Forces Health Surveillance Branch and its Global Emerging Infections Surveillance Section.

Georgetown University Medical Center (GUMC) is an internationally recognized academic health and science center with a four-part mission of research, teaching, service and patient care (through MedStar Health). GUMC’s mission is carried out with a strong emphasis on public service and a dedication to the Catholic, Jesuit principle of cura personalis — or “care of the whole person.” The Medical Center includes the School of Medicine and the School of Nursing & Health Studies, both nationally ranked; Georgetown Lombardi Comprehensive Cancer Center, designated as a comprehensive cancer center by the National Cancer Institute; and the Biomedical Graduate Research Organization, which accounts for the majority of externally funded research at GUMC including a Clinical and Translational Science Award from the National Institutes of Health.  Connect with GUMC on Facebook (Facebook.com/GUMCUpdate), Twitter (@gumedcenter).