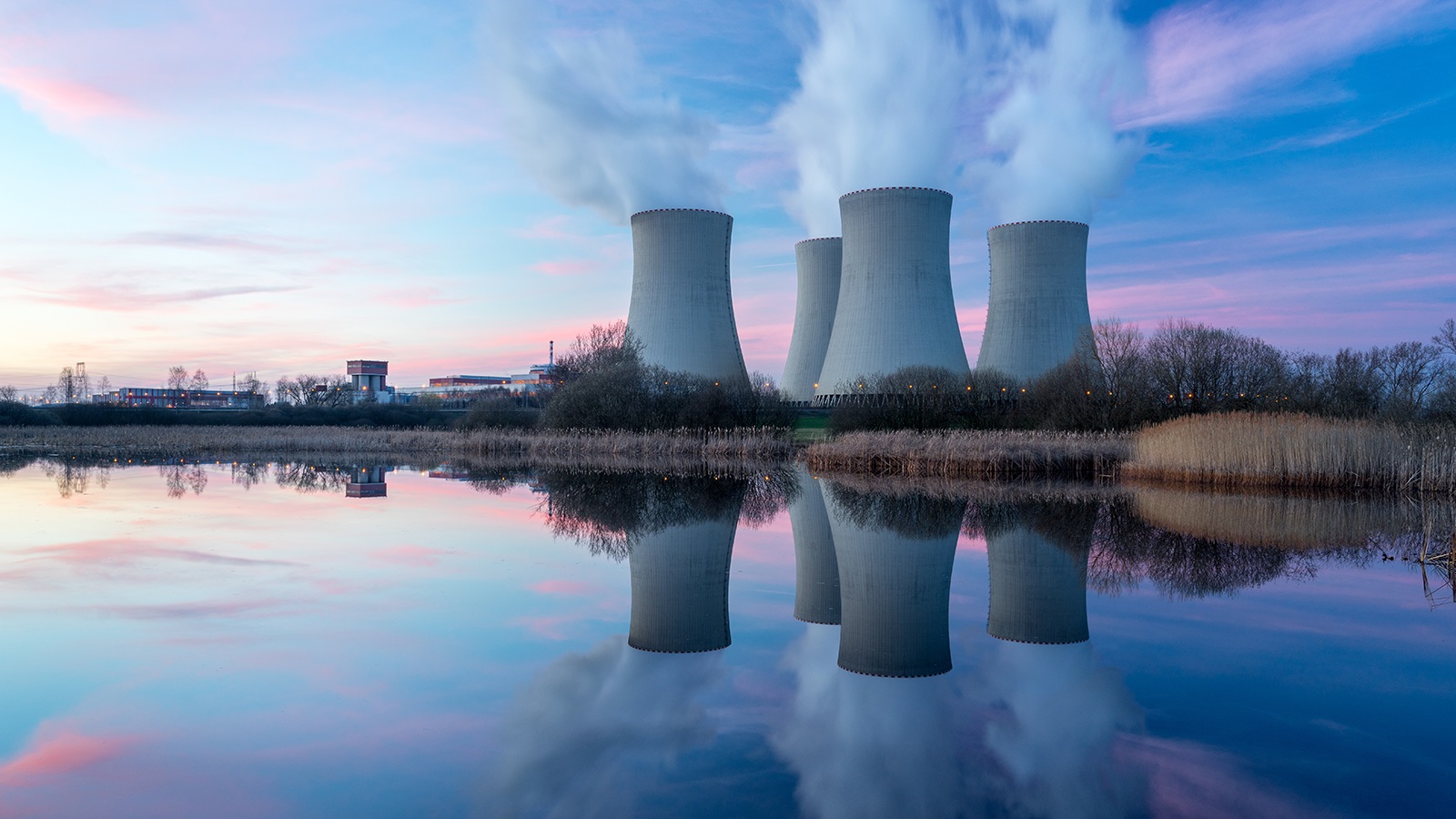 Designing the next generation of nuclear reactors is an enormous feat. Not only do these complex machines need to be built to last for several decades, but their performance must satisfy stringent safety and operational requirements.

Since the late 1940s, researchers at the U.S. Department of Energy’s (DOE) Argonne National Laboratory have been investigating new designs for nuclear reactors and developing codes to analyze their safety and performance. Now they’re integrating their decades of knowledge with the latest artificial intelligence (AI) methods and tools. Doing so can help researchers better understand the mechanics that govern nuclear reactors, which reactor designers and analysts can use to improve their design, operation and safety.

“We’ve been working on system level codes since the 1960s and there’s always new things to address with the code, new ways to use the software, which is why we need to continue evolving these methods,” Brunett said.

Machine learning helps systems to learn automatically based on patterns in data, and make better searches, decisions, or predictions. Nuclear engineer Acacia Brunett and other researchers in Argonne’s Nuclear Science and Engineering division are using machine learning methods to generate fast-running models of various nuclear thermal-hydraulic processes. They are exploring behavior that includes the mixing and flow of coolants as well as thermal stratification, which describes the changes in temperature that emerge within liquids held in large vessels generally under low-flow conditions.

These processes can be difficult to accurately predict without significant computational burden. But they can heavily affect reactor safety and performance.

For example, when temperatures vary across layers of liquid within a pool, that condition can lead to thermal fatigue, a process that can degrade components in a reactor. This shortens the overall lifetime of the component or reactor as a whole. It could also weaken the safety features of certain kinds of advanced reactors. With methods to explore these phenomena, researchers can create a framework for more rapid and comprehensive design and analysis.

Burnett and others are also investigating ways of using machine learning to more quickly measure uncertainty, which reveals how confident they can be in their predictions.

“Predictive simulations all have some amount of uncertainty, which are features, or characteristics that we don’t know exactly,” Brunett said. “Examples could include the material properties of manufactured components, such as thickness, emissivity (how much heat surfaces emit), or some other physical phenomena. It’s our responsibility to understand what those uncertainties are, which is typically a very arduous process.”

The process takes time because it typically requires hundreds to thousands of repeated analyses, and in some cases, several high-fidelity simulations, which carry a high computational burden. Brunett and others are exploring ways to create and use machine learning models to make this analysis more efficient and reduce the total time required to quantify uncertainty and optimize design.

With machine learning, scientists are analyzing large volumes of computational data and identifying the key components which describe the fundamental behavior of a system. For example, the behavior of an advanced reactor was characterized using millions of data points. But with this new method, the system can instead be represented by a few thousand data points. Characterizing the system’s response with these methods can reduce the total analysis time while still directly quantifying uncertainties.

Nuclear experts have traditionally used theory and observation to create models of nuclear processes and run high fidelity simulations with them. They would then compare simulation results against real-world observations, adapt their model accordingly and run simulations all over again, until their model could accurately predict real-world behavior.

Using machine learning instead, researchers can create relatively accurate models much faster. Unlike the traditional approach, machine learning tools can, with relatively high accuracy, predict behavior of safety-critical features, phenomena, or trends that may have otherwise been omitted by the analyst.

“High fidelity simulations help us to calculate the micro-details of different nuclear phenomena and then generate the training data to develop machine learning models,” Brunett said. “Those models can then accurately estimate parameters that define these micro-details, such as mass and energy transport.”

After developing these models, Brunett and others will integrate them directly into Argonne-developed advanced reactor safety analysis tools for further testing. Machine learning models may replace existing models built within system code today, which would improve the predictive capabilities of the software and/or address known limitations within the software. With these tools, researchers can continue to improve the design and safety of next-generation technologies, advancing nuclear energy in the U.S.

“We’ve been working on system level codes since the 1960s and there’s always new things to address with the code, new ways to use the software, which is why we need to continue evolving these methods,” Brunett said.