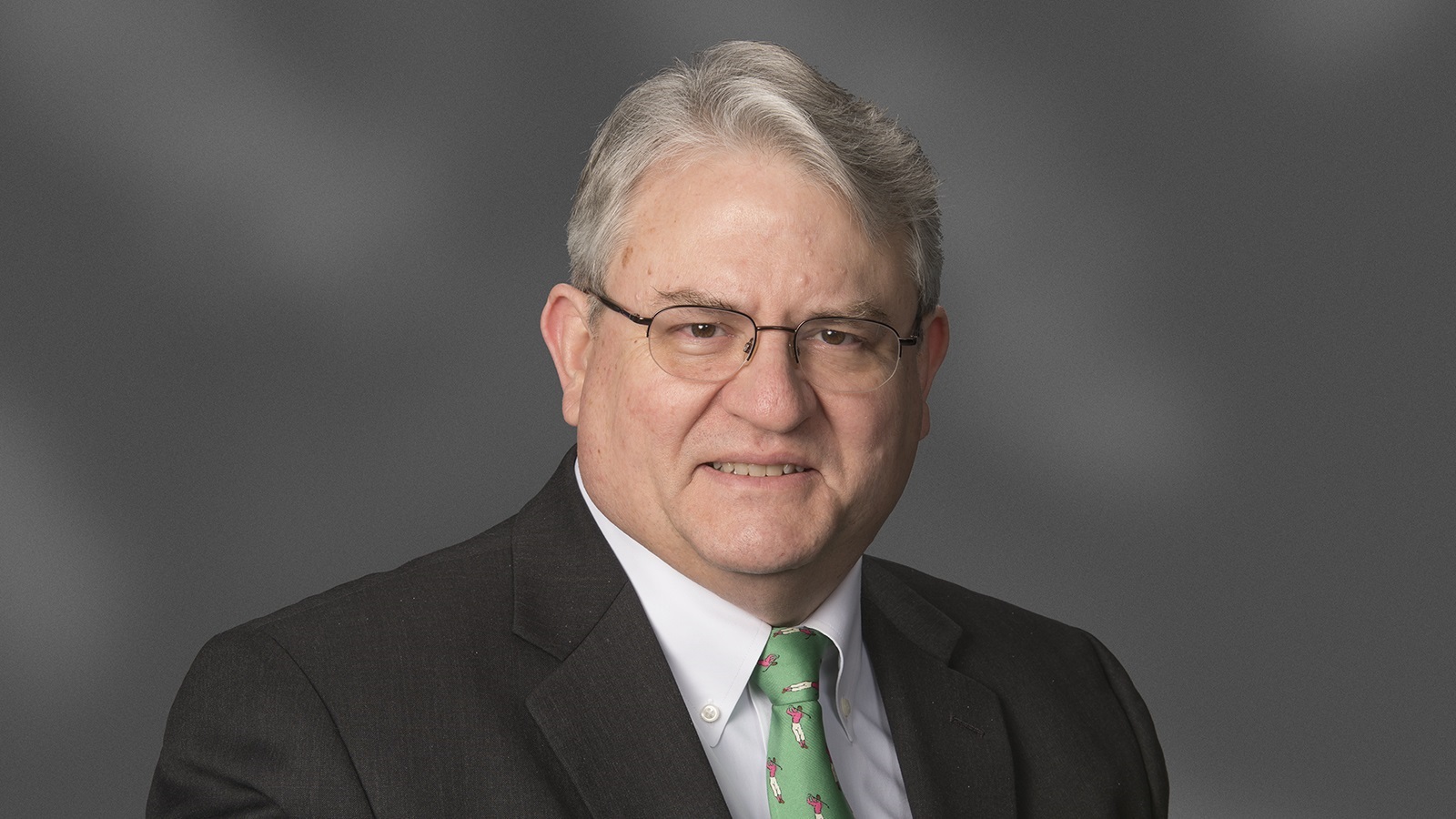 Paul Dickman, a senior policy fellow at the U.S. Department of Energy’s (DOE) Argonne National Laboratory, has been named a Waste Management Symposium Fellow for 2020, one of the highest achievement awards given out at the Waste Management Symposium (WMS). Dickman received this honor for his ​“distinguished contributions to the advancement of radioactive waste and radioactive material management.”

The award recognizes Dickman’s extensive work in nuclear waste management and nuclear materials disposition in the U.S. and around the world. For over 35 years, Dickman has been in the forefront of nuclear energy and security programs, promoting U.S. civil nuclear technology and safety and international nonproliferation goals and regimes.

“Paul’s work is helping to enhance U.S. leadership in the nuclear industry,” said Temitope Taiwo, interim director of Argonne’s Nuclear Science and Engineering division. ​“I’m proud of the work he is doing on nuclear policy here at Argonne and am confident he will continue to advance the field of nuclear materials management.”

Over the course of his career at Argonne, Dickman has focused on nuclear energy, nonproliferation, and national security policy. He has also held senior leadership positions at the U.S. Nuclear Regulatory Commission and the U.S. Department of Energy’s National Nuclear Security Administration, is a member of the National Academy of Science’s Nuclear and Radiation Studies Board, and recently participated in the Academy’s study committee on Science and Technology for the Department of Energy’s Defense Environmental Cleanup Program.

“I have spent most of my career in strengthening the nuclear fuel cycle by improving the ways in which we manage, store, reprocesses, and dispose of nuclear waste. It is truly an honor to be recognized by WMS for my work in this area,” Dickman said.

Dickman recently served as the Study Director for the American Nuclear Society’s special report on the nuclear accident at Japan’s Fukushima Daiichi nuclear reactor complex, and currently advises the Japanese government on the decommissioning of the Fukushima site.