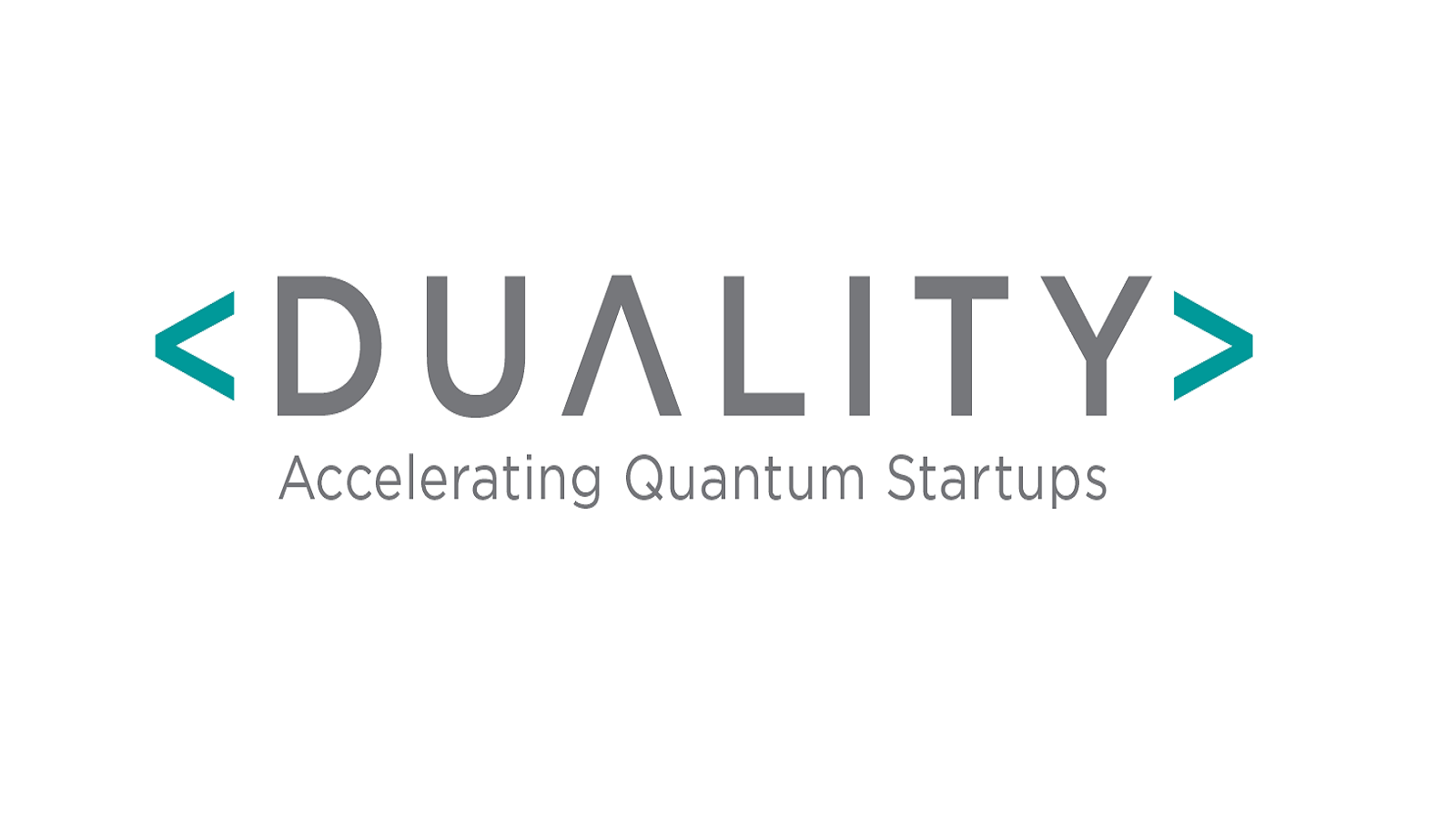 The U.S. Department of Energy’s (DOE) Argonne National Laboratory is a founding partner of Duality, the first program in the nation that is dedicated to accelerating startup companies focused on quantum science and technology — a rapidly emerging area that is poised to drive transformative advances across multiple industries.

The University of Chicago’s Polsky Center for Entrepreneurship and Innovation and the Chicago Quantum Exchange, which are co-leading Duality, announced today the launch of the program. In addition to Argonne, the other founding partners are the University of Illinois at Urbana-Champaign and private-sector-led non-profit P33.

“Duality will provide inventors and entrepreneurs from across the U.S. the powerful facilities, tools and talent that are needed to move transformative discoveries into applications.” — Paul Kearns, Argonne Laboratory director

The program’s purpose is to help quantum startups bridge the gap between the laboratory and the marketplace that is often a critical barrier to success for emerging technologies.

The launch of Duality comes at a time when countries around the world are racing to unlock the potential of quantum technology, which could transform industries in the same way the internet has reshaped the world in recent decades.

The Chicago area has emerged as a leading global quantum center. Last year, it was announced that three of eight federally funded quantum information science research centers and institutes would be based in the region.

“Duality fills a key need in educating quantum entrepreneurs and promoting investment in development of these technologies,” said Vanessa Chan, DOE’s Chief Commercialization Officer and director of DOE’s Office of Technology Transitions. “Attracting funding is essential in a field that has the potential to radically change technology development itself. Through the launch of Duality, Chicago is showing the world that it has the critical elements needed to incubate and launch these types of ventures.”

With a $20 million investment, Duality will help up to 10 quantum startups per year grow their businesses in the Chicago area. The program will be based within the University of Chicago Booth School of Business, a global leader in management education. Chicago Booth is widely known for its thought leadership — with nine Nobel laureates — and its impact on the global business community.

“Argonne is excited to partner with our academic and industrial collaborators as we make the Chicago region a focal point of quantum innovation,” Argonne Laboratory Director Paul Kearns said. “Duality will provide inventors and entrepreneurs from across the U.S. the powerful facilities, tools, and talent that are needed to move transformative discoveries into applications. This will inspire an even more robust environment for future innovations, which will help maintain American scientific leadership in quantum science and technology.”

Duality will soon begin taking applications through its website for the first cohort. Companies are invited to apply and will be considered on a rolling basis until May 14, 2021. Actively promoting diversity, equity, and inclusion, the program seeks a range of diverse applicants in terms of race, gender, and ethnicity.

The name Duality refers to a core principle of quantum mechanics, in which a single entity may act as both a particle and a wave. The name also evokes Duality’s unique role of bringing together the dual expertise from both leading quantum scientists and business partners to grow and scale quantum startups.

Duality will provide entrepreneurs with support from leading quantum researchers, as well as business and entrepreneurial expertise from Booth, the Chicago Quantum Exchange’s corporate partners, the Polsky Center’s broad network, and the networks, facilities and programming of Argonne, the University of Illinois at Urbana-Champaign, and P33.

The state of Illinois has made a strong commitment to support quantum research overall, and the new quantum incubator will further enhance the region’s ecosystem for technology development and commercialization.

The 12-month program will focus on supporting and advancing companies that are building quantum technologies, products and applications, and related enabling technologies. Starting virtually in July and continuing in person when COVID-19 restrictions lift, each cohort of companies will have the opportunity to access state-of-the-art facilities, office and lab space, and each startup will receive $50,000 in funding.

The quantum science ecosystem in the Chicago region has grown rapidly. In 2020, scientists from Argonne and UChicago launched a 52-mile “quantum loop” that was among the longest ground-based quantum communication channels in the country. DOE officials announced at UChicago in July their plans to build a national quantum internet, which will create virtually unhackable networks to transmit information. The following month, DOE and the National Science Foundation (NSF) announced that three of the eight federally funded quantum information science research centers and institutes would be based in the Chicago area — including a DOE quantum information science center led by Argonne and another led by Fermi National Accelerator Laboratory, and an NSF quantum leap challenge institute led by the University of Illinois at Urbana-Champaign.

About the founding partners:

The Polsky Center for Entrepreneurship and Innovation applies world-class business expertise from the University of Chicago’s Booth School of Business to bring new ideas and groundbreaking science and technology innovations to market. Originally established at Chicago Booth in 1998, the Polsky Center is a multidisciplinary organization staffed with deeply experienced scientists, business executives, and talented staff responsible for driving technology commercialization through patents and licensing, new venture creation, and commercial partnerships at the University of Chicago. Through education, programming, mentorship, intellectual property and venture support, the Polsky Center provides critical resources to enable the success of entrepreneurs and the establishment and growth of new companies. Learn more at polsky.uchicago.edu.

The Chicago Quantum Exchange connects leading academic talent, top scientific facilities, and prominent corporate and nonprofit partners to advance the science and engineering of quantum information, train the quantum workforce of tomorrow, and drive the local and national quantum economy. Headquartered at the University of Chicago Pritzker School of Molecular Engineering, the Chicago Quantum Exchange is made up of six member institutions: four major research universities and two national laboratories, all within 150 miles of Chicago. Learn more at chicagoquantum.org.

The University of Illinois Urbana-Champaign is a global leader in quantum science, deep tech, and nurturing new businesses. Along with top physics, computer engineering, and computer science programs, the university is home to the Illinois Quantum Information Science and Technology Center (IQUIST). The university’s EnterpriseWorks, meanwhile, was one of Forbes magazine’s “10 Technology Incubators Changing the World.” More than 150 startups have launched with EnterpriseWorks’ support.

P33, a private-sector-led non-profit, builds a thriving and inclusive tech-based economy for Chicago. P33 is focused on areas of the tech economy that can generate outsized benefit for Chicago with a strategy to unlock the commercial potential of quantum information science from within the region.

This article is posted on the ANL Website at: