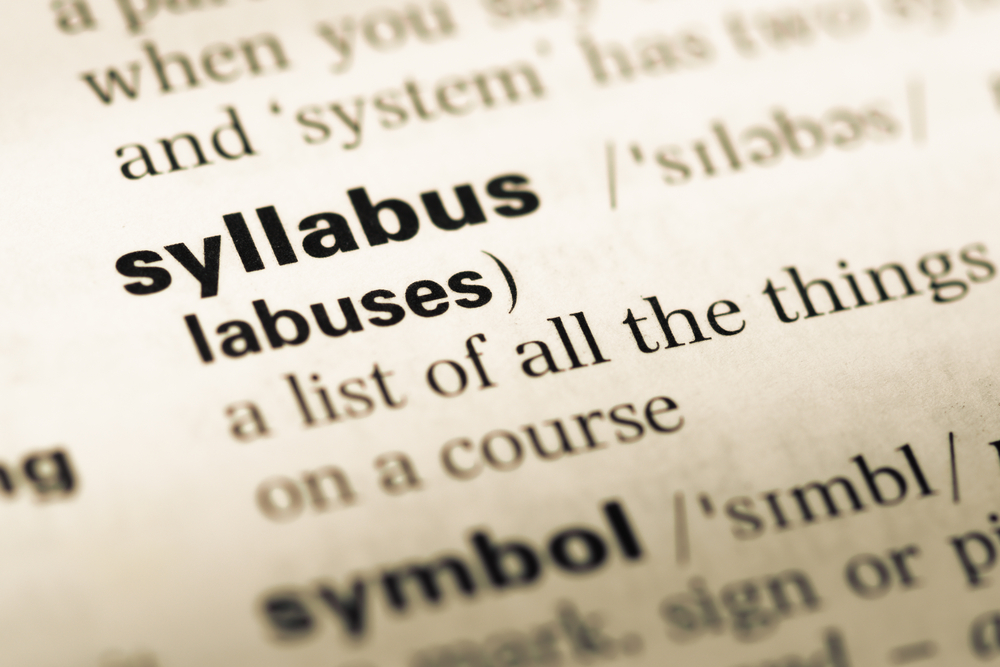 Female authors are underrepresented as sole and first authors and as members of authorship teams in readings for undergraduate college courses, finds a new analysis from the Brown School at Washington University in St. Louis.

Emerging evidence demonstrates that female-authored publications are not well represented in course readings in some fields, resulting in a syllabi gender gap, found Jenine Harris and Amy Eyler, associate professors and authors of “Diversify the syllabi: Underrepresentation of female authors in college course readings,” published Oct. 28 in the journal PLOS ONE.

“Women are underrepresented as authors on course materials across disciplines, limiting the exposure of students to women experts,” Harris said.

“And it is completely fixable,” Eyler said. “This paper helps to increase awareness of the disparity, so instructors can intentionally create a more equitable reading list.”

From a list of courses offered in 2018-19 at Washington University, the authors selected a stratified random sample of course syllabi from four disciplines: humanities; social science; science, technology, engineering and mathematics; and other. They coded the gender of course instructors and course reading authors using the genderize application programming interface, which helped categorize authorship by gender. They then examined representation of female authors at the reading, course and discipline level using descriptive statistics and data visualization.

“Adding to evidence of the syllabi gender gap, we found that female authors were underrepresented as sole and first authors and as members of authorship teams,” Harris said. “Since assigned readings promote academic scholarship and influence workforce diversity, we recommend several strategies to diversify the syllabi through increasing awareness of the gap and improving access to female-authored publications.”

To aid faculty in identifying readings by underrepresented groups more easily, the authors recommend the development of reading collections that faculty can draw from.

“These collections could ideally be housed in a central location, perhaps on discipline-specific professional association websites or discipline neutral locations like the website for The Chronicle of Higher Education,” Eyler said.