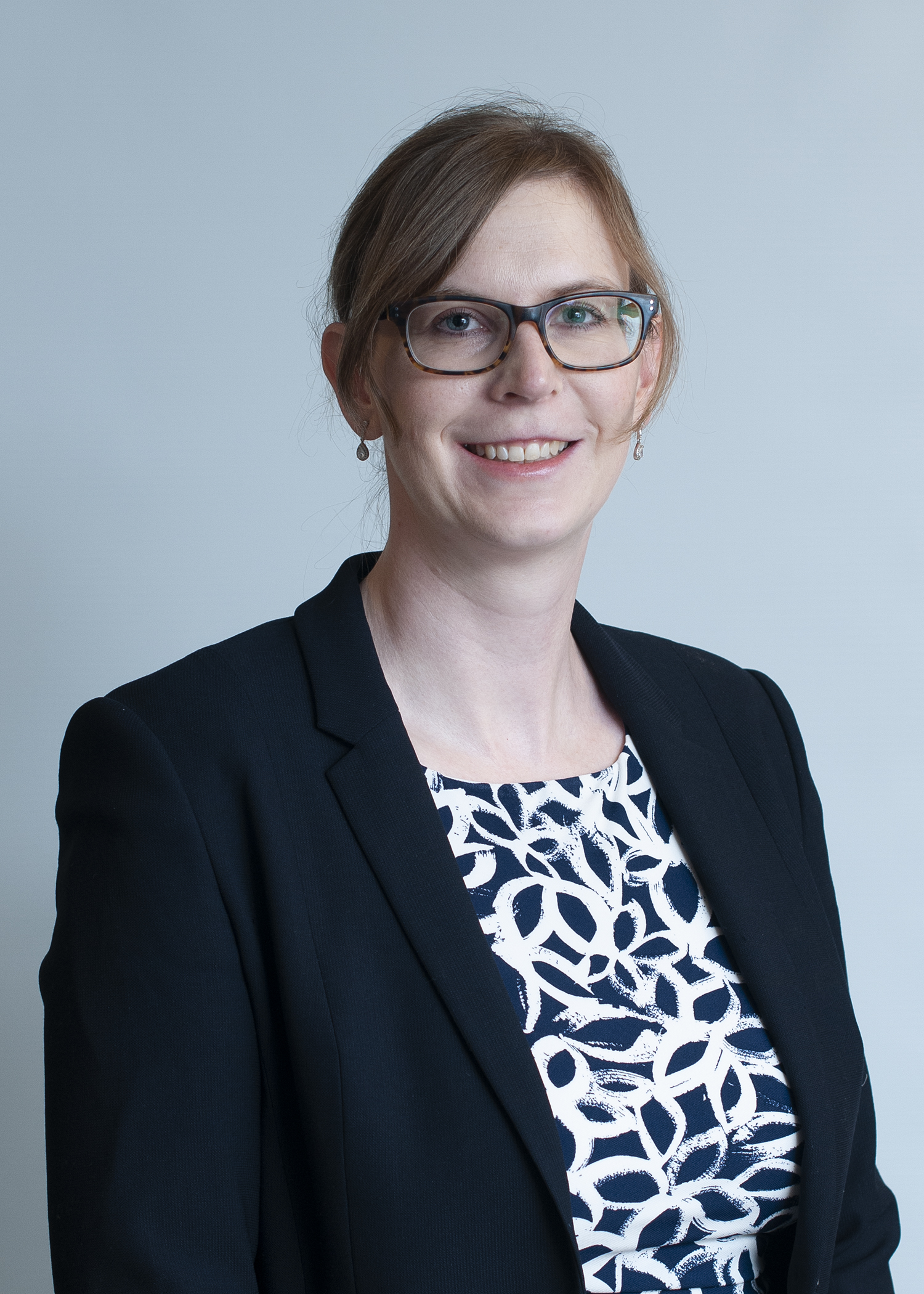 “The ADDF-Harrington partnership helps scientists move academic discoveries beyond the lab and eventually into the clinic to improve the lives of people living with and at risk of Alzheimer’s,” said Dr. Howard Fillit, Co-Founder and Chief Science Officer of the ADDF.

Studies have shown that physical activity, especially endurance exercise, can improve cognitive function in part by reducing inflammation in the brain. Dr. Wrann has focused on figuring out why this is the case and how this can be translated into an effective treatment for patients with Alzheimer’s disease.

Specifically, Dr. Wrann and her team have isolated a hormone called irisin that is excreted during exercise, which they have shown is a primary driver of the benefits of exercise on the brain. They have also shown in mice that genetic deletion of irisin impairs cognitive function, while its elevation improves cognition and decreases brain inflammation.

The ADDF-Harrington award includes up to $600,000 in financial support. Dr. Wrann and her team will investigate dosing strategies for use in humans and that would allow enough irisin to cross the blood-brain barrier in order do its work. The team is also validating biomarker tests, including a blood test that will enable clinicians to monitor how efficiently the drug is reaching its intended target in the brain.

Now in its eighth year, the ADDF-Harrington partnership accelerates the translation of innovative academic research into medicines that will treat, prevent, or slow Alzheimer’s disease or related dementias.

ABOUT THE ALZHEIMER’S DRUG DISCOVERY FOUNDATION
Founded in 1998 by Leonard A. and Ronald S. Lauder, the Alzheimer’s Drug Discovery Foundation is dedicated to rapidly accelerating the discovery of drugs to prevent, treat and cure Alzheimer’s disease. The ADDF is the only public charity solely focused on funding the development of drugs for Alzheimer’s, employing a venture philanthropy model to support research in academia and the biotech industry. The ADDF’s leadership and contributions to the field have played a pivotal role in bringing the first Alzheimer’s PET scan (Amyvid™) and blood test (PrecivityAD™) to market, as well as fueling the current robust and diverse drug pipeline. Through the generosity of its donors, the ADDF has awarded nearly $250 million to fund over 720 Alzheimer’s drug discovery programs, biomarker programs and clinical trials in 19 countries. To learn more, please visit: http://www.alzdiscovery.org/.

ABOUT HARRINGTON DISCOVERY INSTITUTE
Harrington Discovery Institute at University Hospitals in Cleveland, OH — part of The Harrington Project for Discovery & Development — aims to advance medicine and society by enabling scientists to turn their discoveries into medicines that improve human health. Harrington Discovery Institute was created in 2012 with a $50 million founding gift from the Harrington family and instantiates the commitment they share with University Hospitals to a Vision for a ‘Better World’. For more information, visit: HarringtonDiscovery.org.