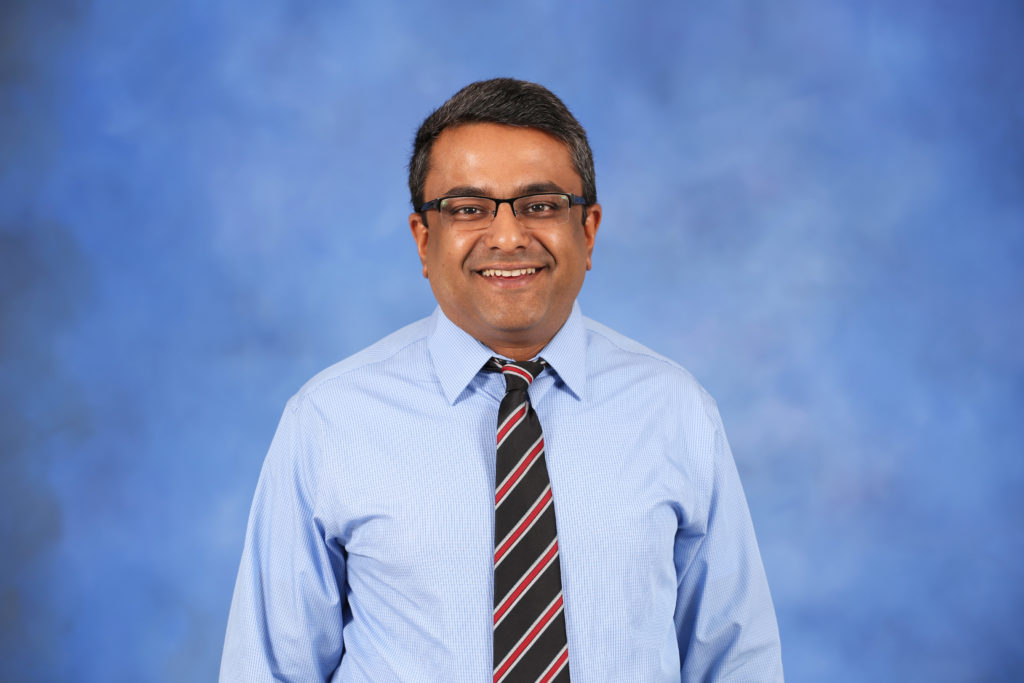 HUNTSVILLE, Ala. (Oct. 23, 2019) – Custom-tailored help will be available to prison parolees reintegrating into society once an artificial intelligence (AI) system being developed by The University of Alabama in Huntsville (UAH) and two partner universities is complete.

UAH’s partners are Purdue University and Florida State University (FSU). Development is funded by an equal split of a $1.9 million grant from the U.S. Dept. of Justice’s National Institute of Justice. It is one of the largest awards the NIJ has provided.

The Indiana Dept. of Correction is involved in the effort, and Alabama could also have a role.

“I would like to get the help of the Alabama Dept. of Corrections if they are interested,” says Dr. Tathagata Mukherjee, an assistant professor of computer science and the principal investigator (PI) for the UAH portion of the work. “FSU is exploring the same with the Florida Dept. of Law Enforcement.”

UAH is primarily responsible for the AI research and development, as well as the visualization aspects of the system.

“We are developing both the system and the algorithms,” says Dr. Mukherjee, who will serve as the primary AI resource for the three-university team.

“The objective is to ensure that parolees are provided help and support after they have got parole, and this support will be provided by an AI-based system that will use information about the parolee to tailor the support to him or her,” Dr. Mukherjee says.

“A byproduct of this system will be continuous monitoring of the parolee, which will lead to information that can be used by the AI system to predict dangerous behavior, anti-social activity and activity that breaks the conditions of the parole,” he says. “It will also lead to better supervision of dangerous and violent offenders who are out on parole.”

Dr. Haeyong Chung, assistant professor of computer science, is UAH’s co-PI for the award. He will work to implement the user interface and data visualization system for end users. At least two UAH doctoral candidates will also be involved.

“Though there are several AI algorithms available that might work for this setting, they need to be tailored to the criminal justice system,” Dr. Mukherjee says. “Furthermore, there are many scenarios for which there are no AI-based methods available. So, though the end product is a system that will be used by the corrections officers, the development of the system will entail considerable research effort.”

FSU will be responsible for some AI implementation and for studying offender psychology. The psychology work will be used by UAH’s team to refine the AI system. Purdue will implement the system and interface with the Indiana Dept. of Correction to test it.

The grant is Dr. Mukherjee’s second award in four years from the Dept. of Justice, the previous one being awarded while he was at FSU. He also has over $700,000 in funding from the U.S. Air Force Research Labs Munitions Directorate as the sole PI from UAH researching connected autonomous weapons systems. 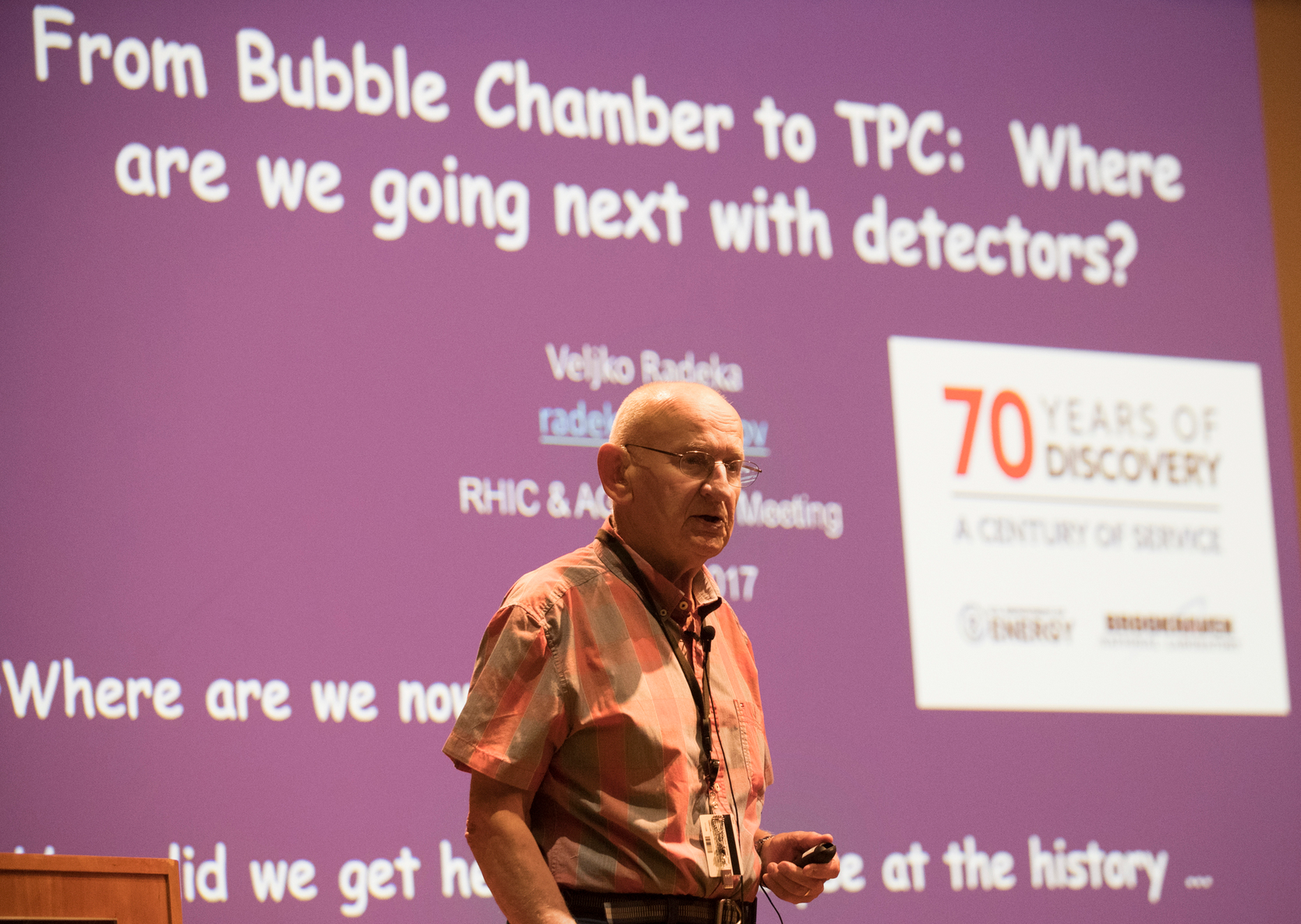 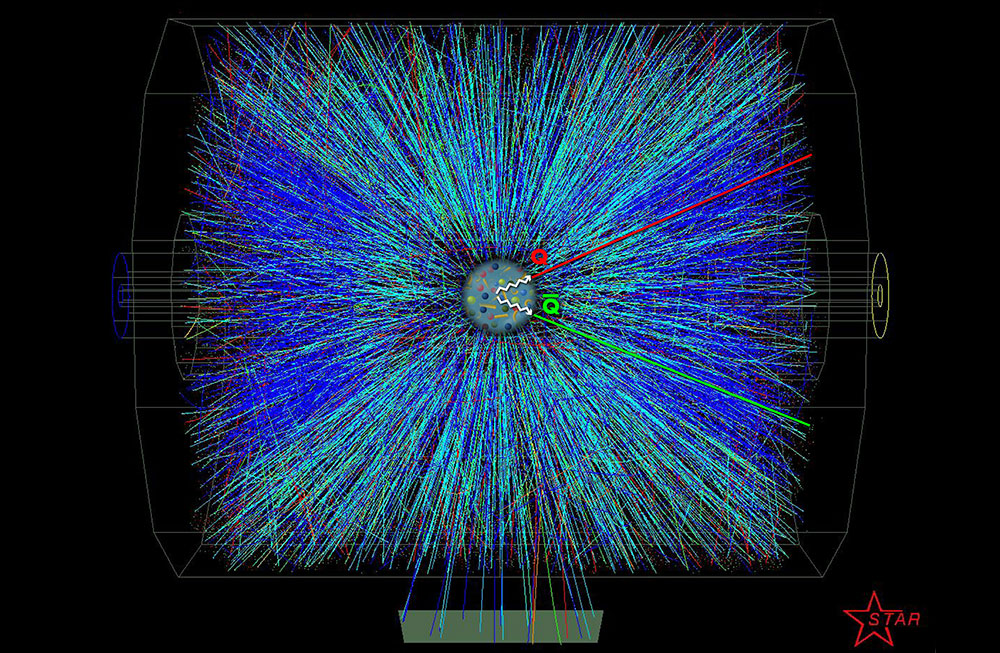