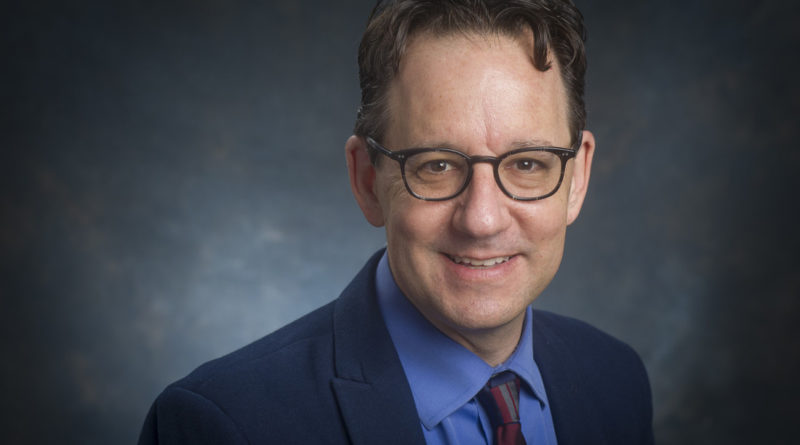 On Monday, an Oklahoma judge ruled Johnson & Johnson must more than half a billion dollars for its role in the state’s opioid crisis.

Stefan Kertesz, M.D., an addiction scholar and professor at the University of Alabama at Birmingham School of Medicine, is available for comment. His initial reaction is below.

What’s your take on the ruling?

An oversupply of prescribed opioids reflected excessive optimism by many parties. Those parties included the medical training programs that tended to provide less than adequate training in pain and addiction. They included payers that often declined to pay for more comprehensive programs of pain care that were needed. And in my view, they included companies that stood to benefit from publicizing opioids’ benefits.

How do you think this lawsuit/ruling has affected doctors’ awareness of their role in over-prescribing opioids?

Doctors have been reducing prescriptions since 2012 all across the country. According to the CDC, prescriptions per capita are 19 percent of where they were in 2006.

As opioid-related problems rose, doctors understood that we had contributed to a problem. I don’t encounter doctors who take this lightly.

An attorney’s job is to tell a fairly simple story that wins in court. There is often some truth in that story.

Doctors have to deal with shades of grey. I think most doctors have already taken on a message that opioids are a serious responsibility, which is a reality.

Any other changes you expect to see as a result of this ruling?

States will start planning on how to use money.