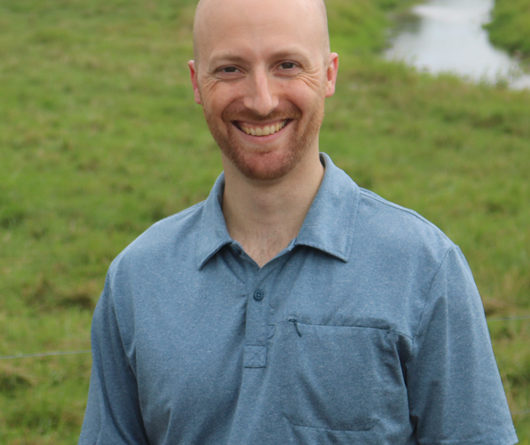 “I am excited to have Nick Goeser on board as the CEO of ACSESS and of ASA, CSSA, and SSSA because of his proven ability to inspire a wide range of people and institutions to join together in tackling big issues,” says Steven R. Evett, ACSESS Chair. “A prime example is his work developing and leading the Soil Health Partnership. In his prior roles with the National Corn Growers and the U.S. Farmers & Ranchers Alliance, Nick led programs in agricultural sustainability, climate change, soil health, etc. while building linkages between grower-leaders, staff and research. Nick has built on his solid background in agricultural research in all he has accomplished.”

Goeser previously served in Vice President roles for U.S. Farmers & Ranchers Alliance and National Corn Growers Association where he led programs in the areas of research, water quality, soil health, climate change and carbon insetting approaches, and broader agricultural sustainability. He also launched and grew The Soil Health Partnership as the first director bringing the program from concept to national impact in under four years. He also has held technology development roles within the corn and soybean seed and vegetable production industries.

“I am honored to lead the Societies, where I will focus on extending our impact in bringing soil-plant-water and environmental systems solutions under climate change,” says Goeser. “The systems-level approach is my passion and professional calling, and there’s no better opportunity to fulfill that than to lead the Societies. The staff, members, industry partners, and certified professionals will be critical in building new, innovative partnerships to enhance connections between science, people, and the planet.”

Goeser is a member of ASA, CSSA, and SSSA, and has more than a decade of organizational leadership, sustainability strategy development, and research experience in the areas of crop production, nutrient cycling and management, and environmental quality. He received an M.S. degree in Agronomy and Ph.D. degree in Horticulture from the University of Wisconsin-Madison.

“Given the breadth and depth of his experience in agricultural, environmental, and water sciences, it is no accident that Nick is a member of all our Societies,” says Evett. “Nick’s ability to inspire both staff and external partners bodes well for the three Societies as we join to achieve our Grand Challenge to drive soil-plant-water-environment systems solutions for healthy people on a healthy planet. Nick’s outward-looking focus makes him an ideal person to implement the more outward-looking partnering approach envisioned by the leaders of our Societies as they have molded their strategic plans around this Grand Challenge.”

Goeser is the organization’s seventh leader, replacing Ellen Bergfeld, who stepped down in September, after serving 16 years as the CEO.