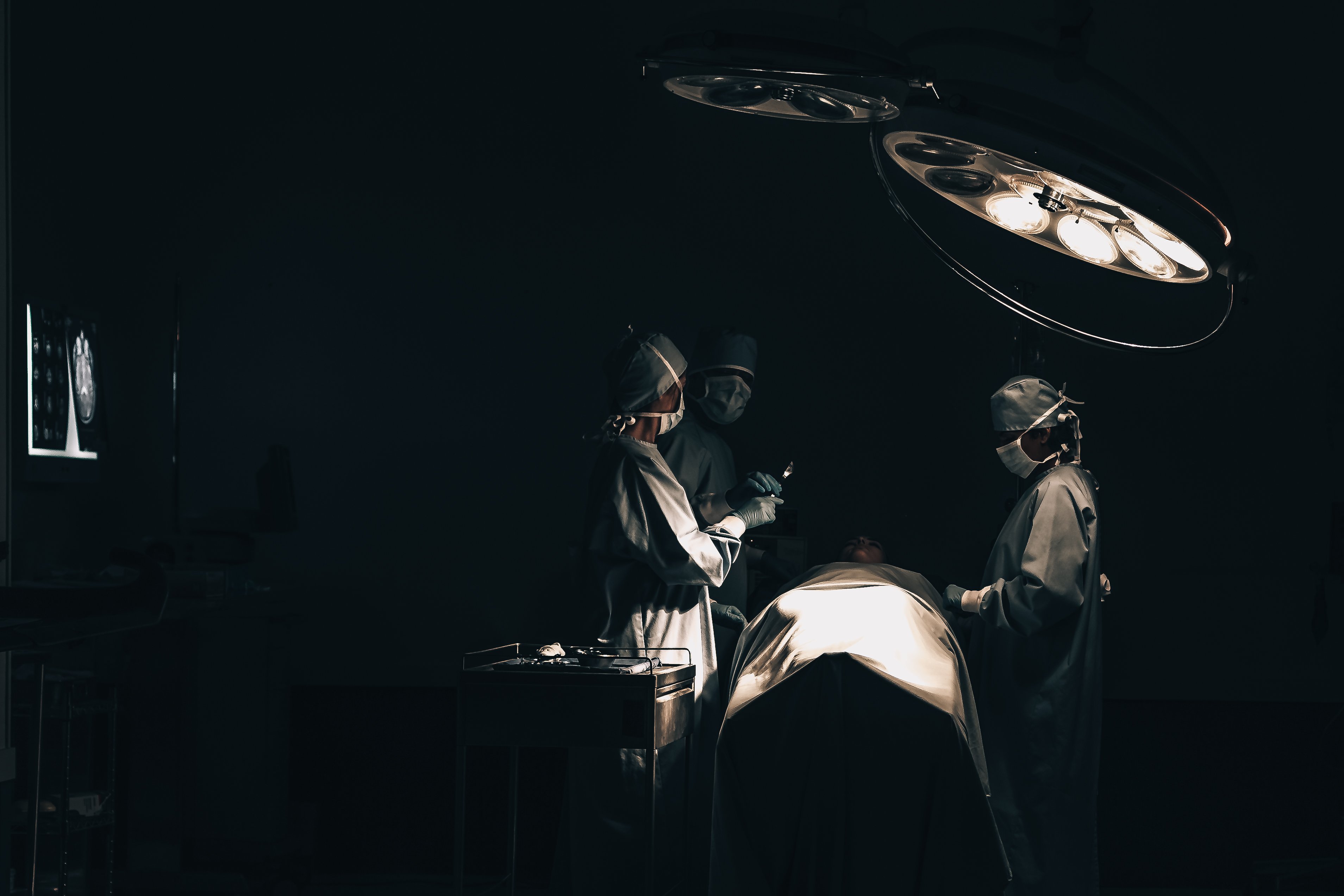 In the years after 2014, when the Affordable Care Act’s health insurance marketplaces were established, low-income patients who underwent a surgical procedure saved an average of $601 in out-of-pocket spending and $968 in premium spending per year, compared to before the marketplaces existed. Those low-income patients also had a 35% lower chance of having catastrophic levels of household medical spending.

Surgery can be an expensive and unpredictable source of out-of-pocket expenses for patients. Prior research has shown that uninsured patients who undergo common surgeries have a greater-than-70% risk of incurring catastrophic out-of-pocket expenditures.

The researchers analyzed data from the Medical Expenditure Panel Survey for Americans aged 19 through 64 who underwent surgery from 2010 through 2017. The survey encompassed interviews with members of about 15,000 households at various points during the year to understand their health care use and costs.

The fact that many American patients undergoing surgery continue to face catastrophic expenses even after the Affordable Care Act indicates that more work remains to be done to protect U.S. families from high medical costs.

The study is published in the peer-reviewed journal Annals of Surgery.

The research was supported by the VA Office of Academic Affiliations through the VA/National Clinician Scholars Program.