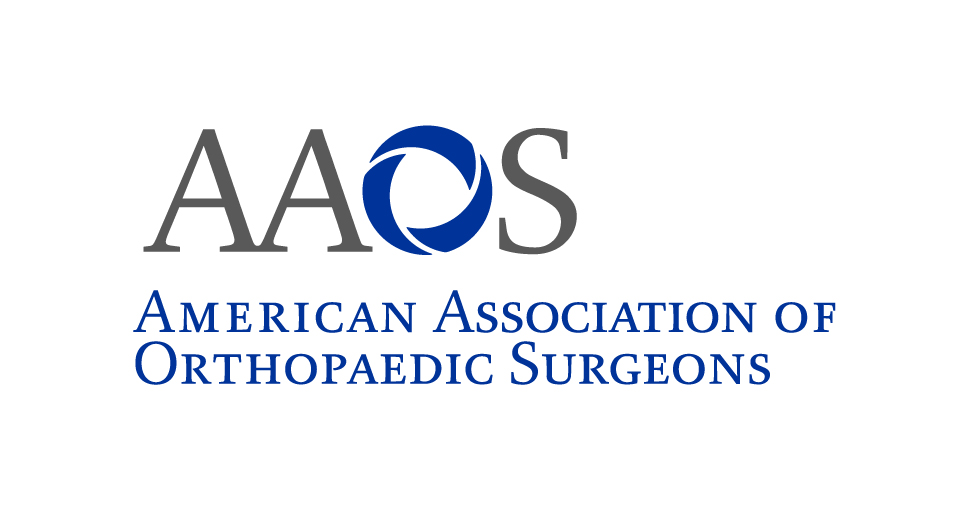 Washington, D.C.—The American Association of Orthopaedic Surgeons (AAOS) is urging Congress to mitigate impending Medicare physician pay cuts and reform flawed prior authorization processes in year-end legislation. In a letter sent to congressional leaders on November 15, the AAOS asked Congress to pass the Supporting Medicare Providers Act of 2022 (H.R. 8800) which is nearing 100 cosponsors and the Improving Seniors’ Timely Access to Care Act (H.R. 3173/S. 3018) which has already passed the U.S. House of Representatives.

Specifically, H.R. 8800 would prevent an impending 4.47% cut to the Medicare Physician Fee Schedule Conversation Factor in 2023. The scheduled cut is further exasperated by another 4% cut, totaling an approximately 8.5% payment reduction for the entire healthcare clinician community.

In the letter, AAOS noted that the impact of the cuts is compounded by the fact that physicians are the only group in the Medicare payment system whose reimbursement is not adjusted for inflation. When adjusting for increasing practice costs, Medicare physician reimbursement has actually dropped by 20% over the past two decades.

The second bill, H.R. 3173/S. 3018, is supported by more than 500 organizations and seeks to improve prior authorization processes within Medicare Advantage. “While the prior authorization process is ostensibly intended to control costs, it can delay necessary medical care and negatively influence patient outcomes, consequentially creating a larger cost burden,” wrote Dr. Savoie.

The AAOS letter to Congress cited two evidential studies to support its stance. One was from the Office of Inspector General at the U.S. Department of Health and Human Services that found Medicare Advantage plans inappropriately denied up to 85,000 requests in 2019. Another from the American Medical Association found 34% of physicians reported a serious adverse event for a patient due to prior authorization delays and spend an average of two days a week completing requests.

“Our patients and physicians cannot wait until the next Congress for additional action,” said Dr. Savoie, noting that legislation passed by voice vote in October.

About the AAOS
The American Association of Orthopaedic Surgeons (AAOS) Office of Government Relations promotes and advocates the viewpoint of the orthopaedic community before federal and state legislative, regulatory, and executive agencies. Based in Washington, DC, with additional staff in the Academy’s headquarters in Rosemont, Illinois, the Office of Government Relations identifies, analyzes, and directs all health policy activities and initiatives to position the AAOS as the trusted leaders in advancing musculoskeletal health. For more information on all AAOS advocacy efforts, visit http://www.aaos.org/dc.